By Staff Report in Central Asia, International on 23 December 2022 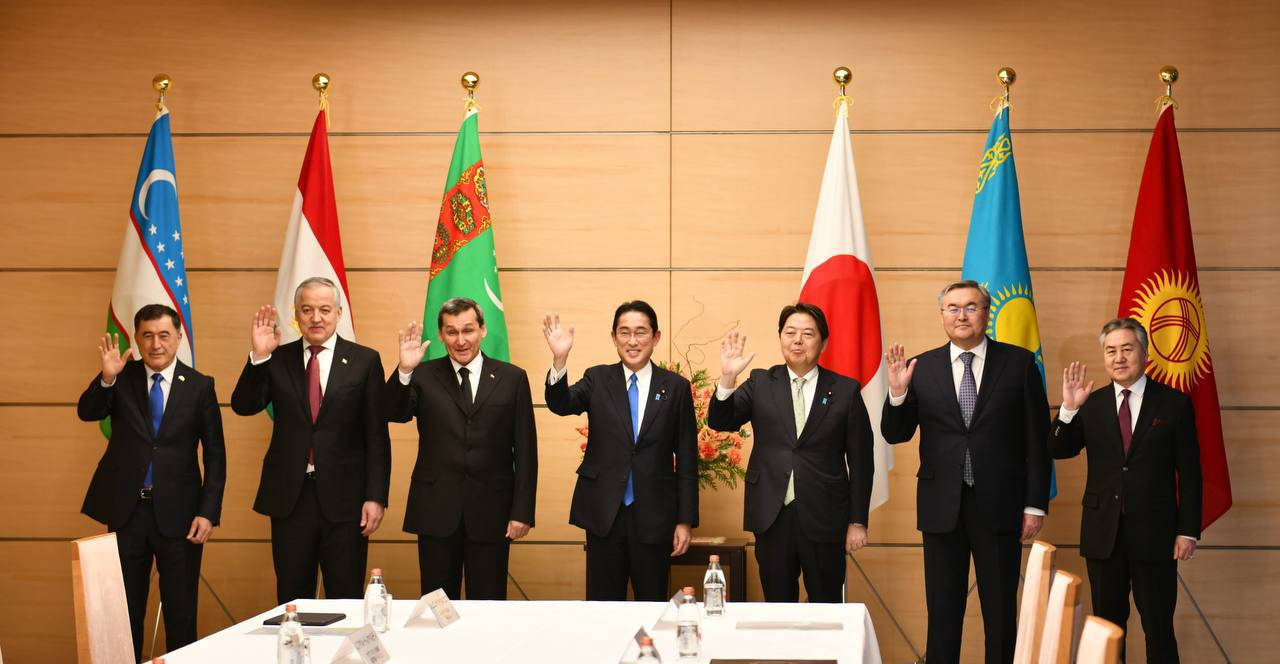 Tileuberdi arrived in Tokyo to attend the ninth Meeting of Foreign Ministers of the Central Asia-Japan Dialogue.

He also met with members of the Japanese Parliamentary League of Friendship with Central Asia, which was established on Nov. 24 in honor of the 30th anniversary of diplomatic relations.