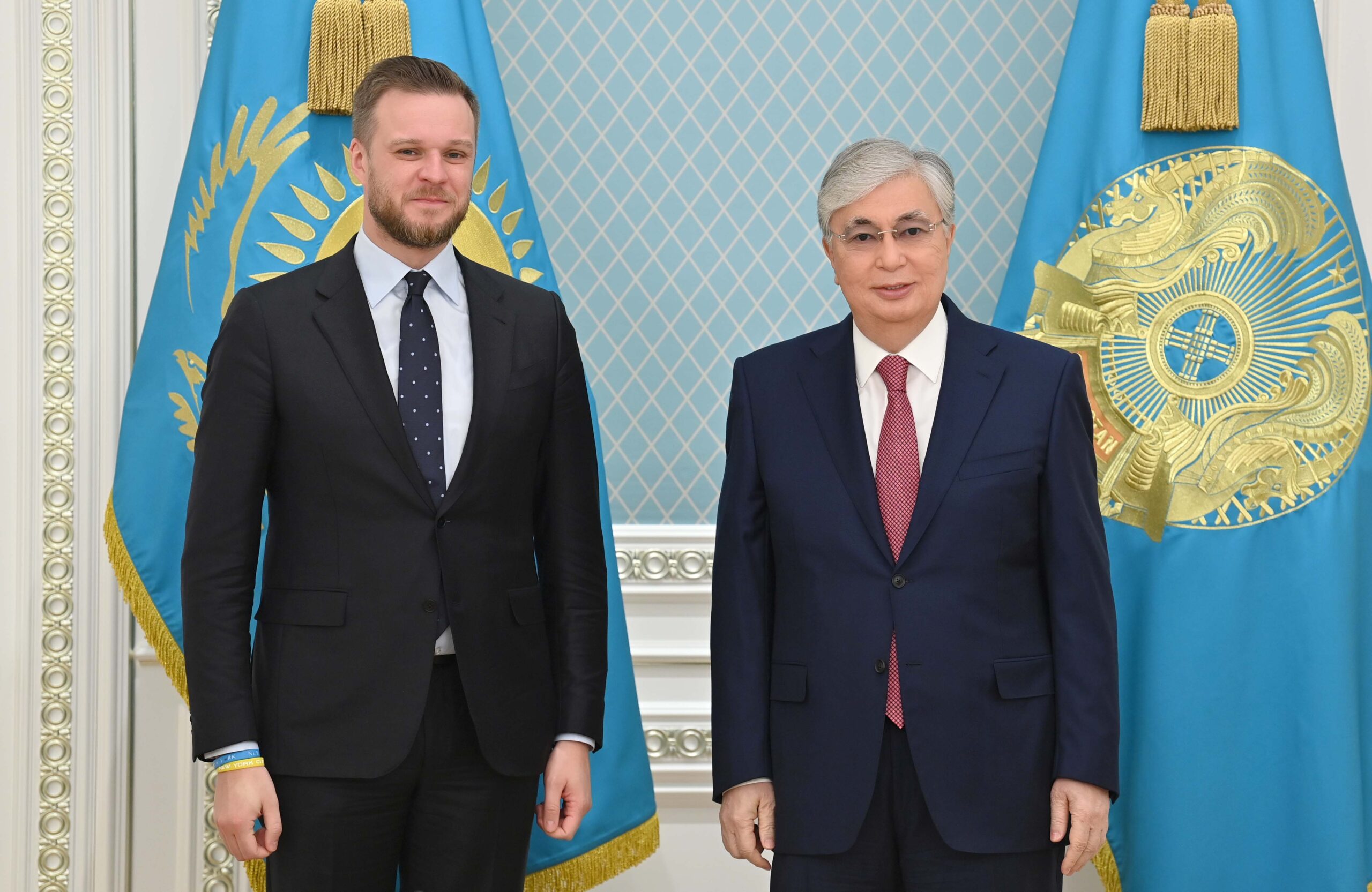 Welcoming the Lithuanian diplomat, Tokayev called Lithuania a priority partner of Kazakhstan in the Baltic region and the European Union.

During the meeting, Tokayev and Landsbergis addressed international issues and the development of Kazakh-Lithuanian relations, focusing on strengthening trade, economic and investment cooperation, as well as interaction within international organizations.

The sides reaffirmed their commitment to enhance intergovernmental cooperation and expand interaction between the business circles of the two countries in transport, logistics, construction and manufacturing sectors.

During the official visit to Astana, Landsbergis also met with Kazakh Minister of Foreign Affairs Mukhtar Tileuberdi on Dec. 6. They discussed Kazakh-Lithuanian cooperation in the political, trade, economic, cultural and humanitarian sectors.

At the meeting with the Mazhilis (a lower chamber of the Kazakh Parliament) deputies, the sides agreed to develop inter-parliamentary cooperation, strengthen bilateral relations and implement agreements reached between the states.

In the first nine months of 2022, the bilateral trade turnover between Kazakhstan and Lithuania more than doubled to $500.4 million compared to the same period last year. Nearly 170 Lithuanian companies operate in Kazakhstan.