By Staff Report in International on 21 December 2022 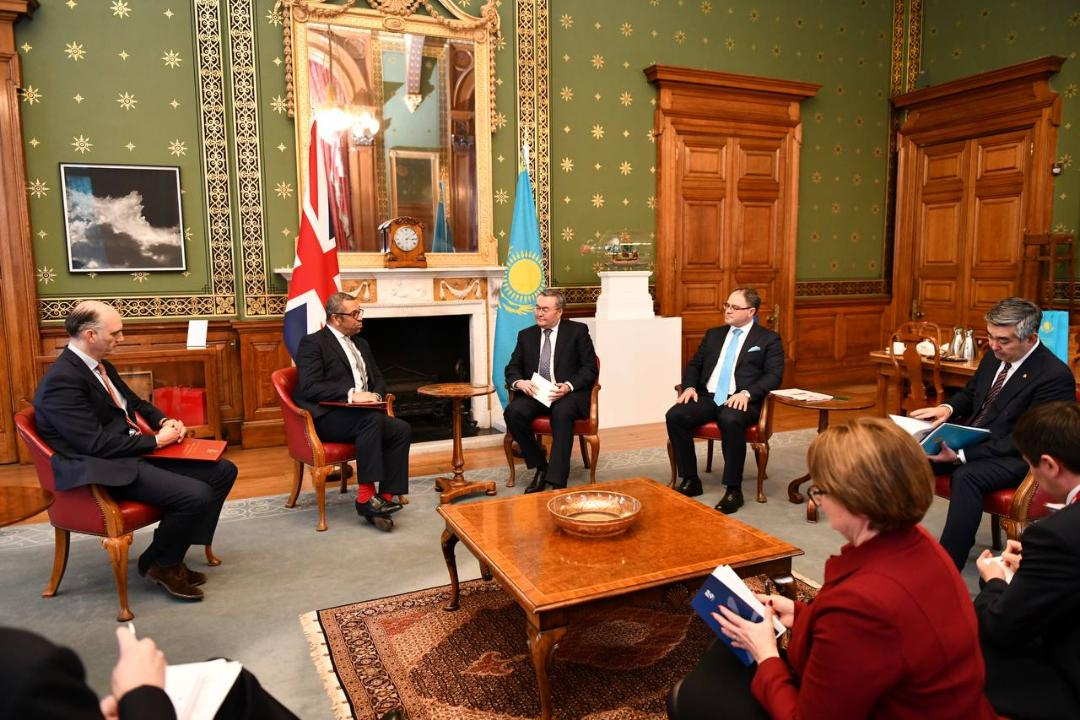 In a joint statement, the sides confirmed their intention to develop bilateral cooperation and their strategic partnership in the political, trade, economic, investment, cultural and humanitarian spheres, energy security, and climate change.

“Kazakhstan is a reliable and leading partner of our country in Central Asia. We are ready to use all available opportunities to diversify British-Kazakh cooperation,” said Cleverly, who noted the need to intensify business cooperation while maintaining interparliamentary dialogue.

The signing of a new Strategic Partnership and Cooperation Agreement between Kazakhstan and the UK in 2023 and the holding of the ninth annual session of the Kazakh-British Intergovernmental Commission on Trade, Economic, Scientific, Technical and Cultural Cooperation in London in February 2023 are expected to enhance bilateral ties. 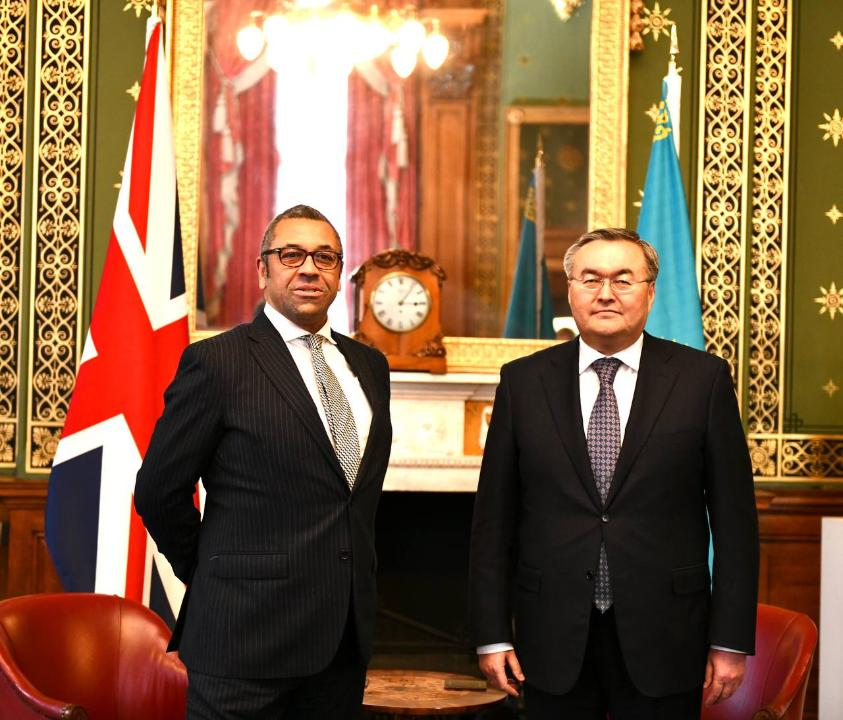 The UK is among Kazakhstan’s seven largest foreign investors and ten largest trading partners. Over 600 companies with British capital are registered in Kazakhstan. British investment in Kazakhstan’s economy has exceeded $20 billion over the past 30 years.

The Kazakh-British Strategic Dialogue was established in 2013 and has become an important institutional platform for discussing bilateral and multilateral cooperation issues, including identifying new promising areas of partnership.