By Staff Report in Business on 21 December 2022 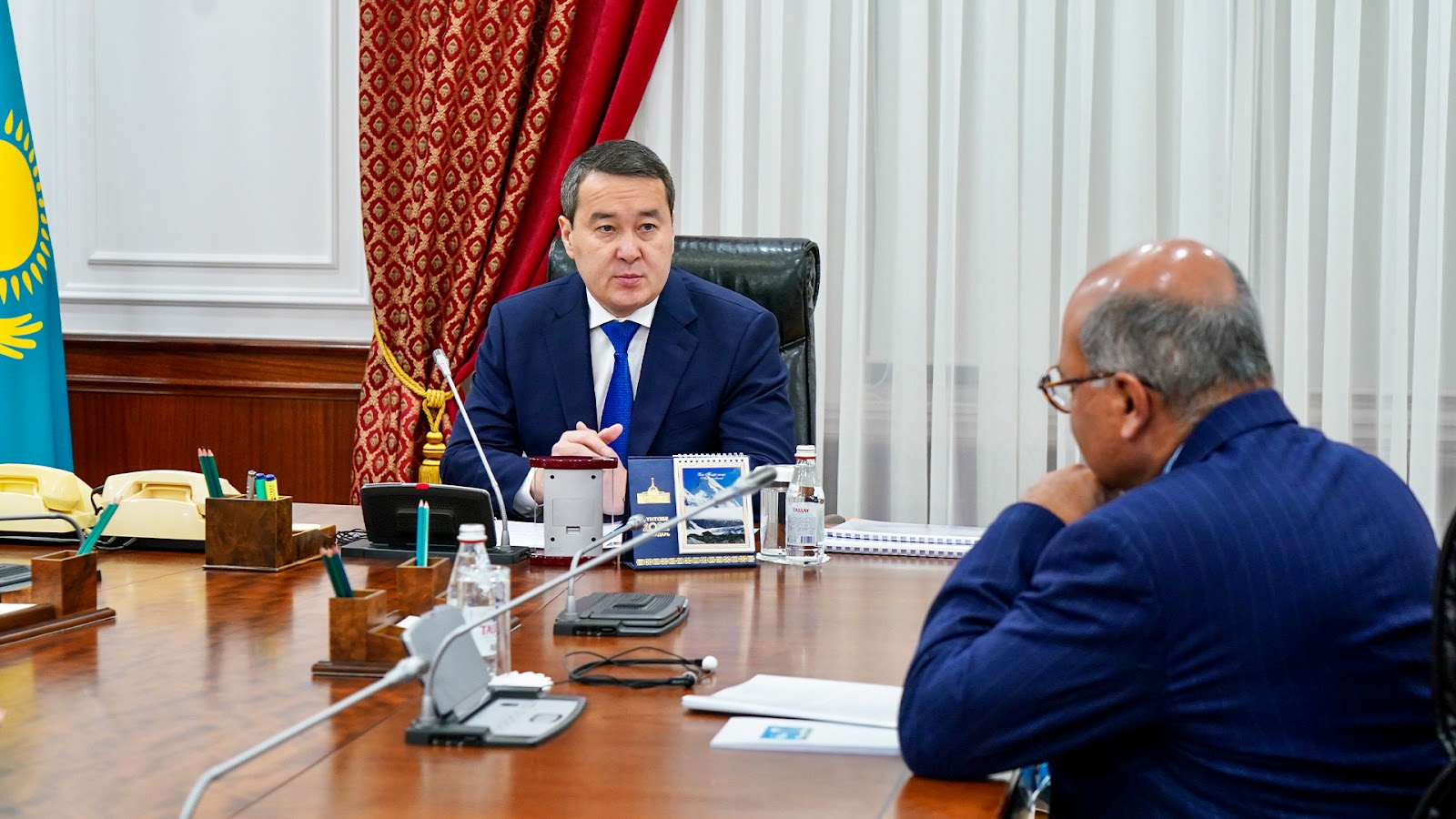 They also spoke about the country’s current economic situation, measures to reduce inflation and the introduction of the Organisation for Economic Co-operation and Development (OECD) standards in education and healthcare. The parties exchanged views on attracting investment and topical issues on the international agenda.

Sir Suma Chakrabarti worked as a civil servant in the British government for many years, after which he became the president of the European Bank for Reconstruction and Development (EBRD) for eight years. Since 2020, Chakrabarti has been working as a counselor to Kazakh President Kassym-Jomart Tokayev in various spheres.