By Staff Report in Culture, International on 16 December 2022

ASTANA – Kazakhstan is preparing nomination dossiers for six objects to be included on the United Nations Educational, Scientific, and Cultural Organization (UNESCO) List in 2025 to promote unique objects of Kazakhstan’s historical and cultural heritage, said Minister of Culture and Sports Dauren Abayev during a Dec. 14 government meeting, the Prime Minister’s press service reported. 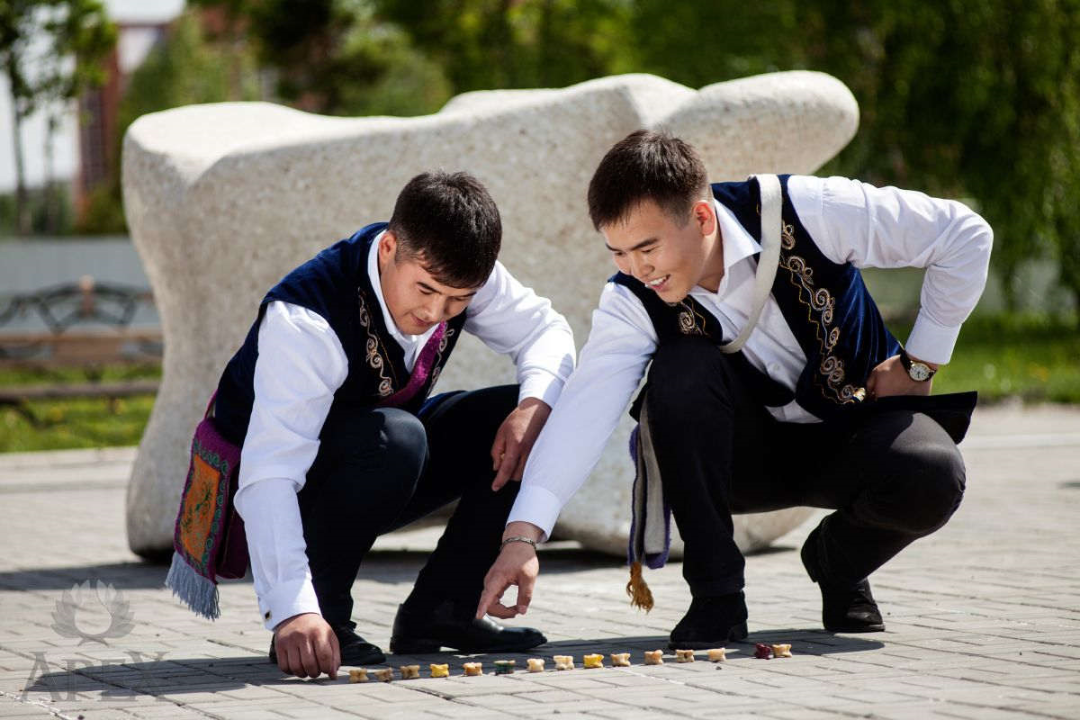 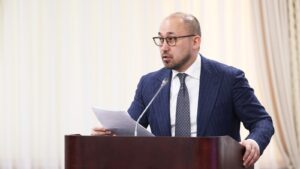 Minister Abayev during a Dec. 14 government meeting, dedicated to the action plan of each ministry for the implementation of the presidential election program
Prime Minister’s press service

Next year, the Kazakh Tourism national company plans to promote the sectors of creative industries in foreign markets, including exhibitions of contemporary arts in five cities in Europe and Asia with the participation of Kazakh artists, exposition of artisans Berlin Bazaar, the art fair in Almaty with the participation of foreign gallery owners, auction representatives, and so on.