By Zhanna Shayakhmetova in International, Society on 9 December 2022 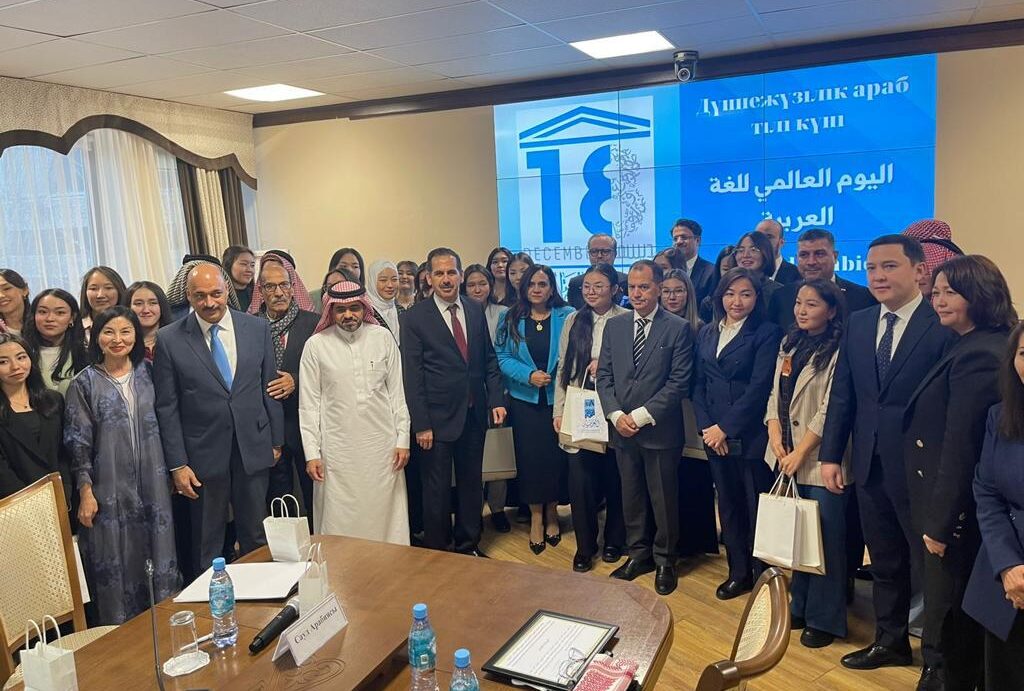 The participants of the cultural event to celebrate the World Arabic Language Day.

The event was organized by the ENU Department of Oriental Studies and the Embassy of Egypt in Kazakhstan.

“Today, in Kazakhstan, we had an opportunity to celebrate the richness and global importance of the Arabic language, which is one of the most widely spoken languages with over 700 million speakers all over the world,” Ambassador of Morocco to Kazakhstan Mohammed Rachid Maaninou told The Astana Times. “Arabic language has played a catalytic role in culture, science and the arts throughout history and is one of the six official languages in the United Nations.” 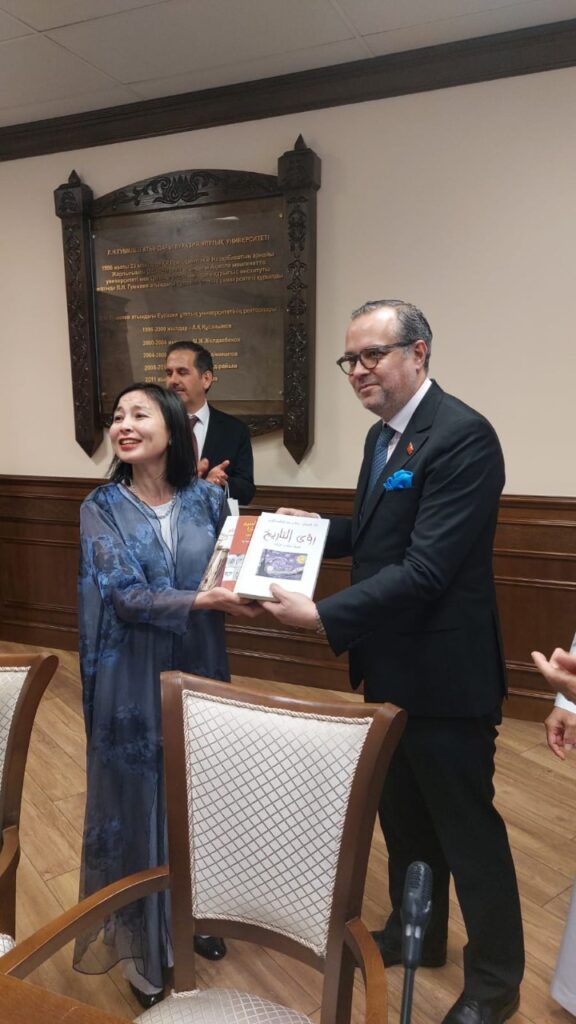 Samal Tuleubaeva, head of the ENU Department of Oriental Studies, and Mohammed Rachid Maaninou, Ambassador of Morocco to Kazakhstan

Ambassador Maaninou said the students who learn Arabic will develop the bilateral and multilateral relationships between Kazakhstan and the Arab world, “as the language is a driving force for connecting societies and communities together.”

Dr. Montasyr Abuzeid, Ambassador of the State of Palestine, Dean of the Diplomatic Corps, also noted the importance of the Arab language.

“The Arabic language has played a key role in the construction of many civilizations that started with words declared in a document and turned into real projects on the ground. The ability to speak Arabic is an important component of cultural identity… In 2011, Bloomberg Businessweek ranked Arabic as the world’s fourth most useful business language. In 2013, the British Council published a detailed report on the most spoken languages in the United Kingdom called Languages of the Future. As for the most profitable languages in Britain, Arabic is ranked second by the organization,” said Ambassador Abuzeid.

The ambassador emphasized that Arabic is one of the richest languages in terms of language material. “For example, Ibn Manzur’s thirteenth-century Lisan al-Arab dictionary contains more than 80,000 lexical items, while in English, Samuel Johnson’s dictionary, who was one of the first to develop an eighteenth-century English dictionary, contains 42,000 words,” he added. 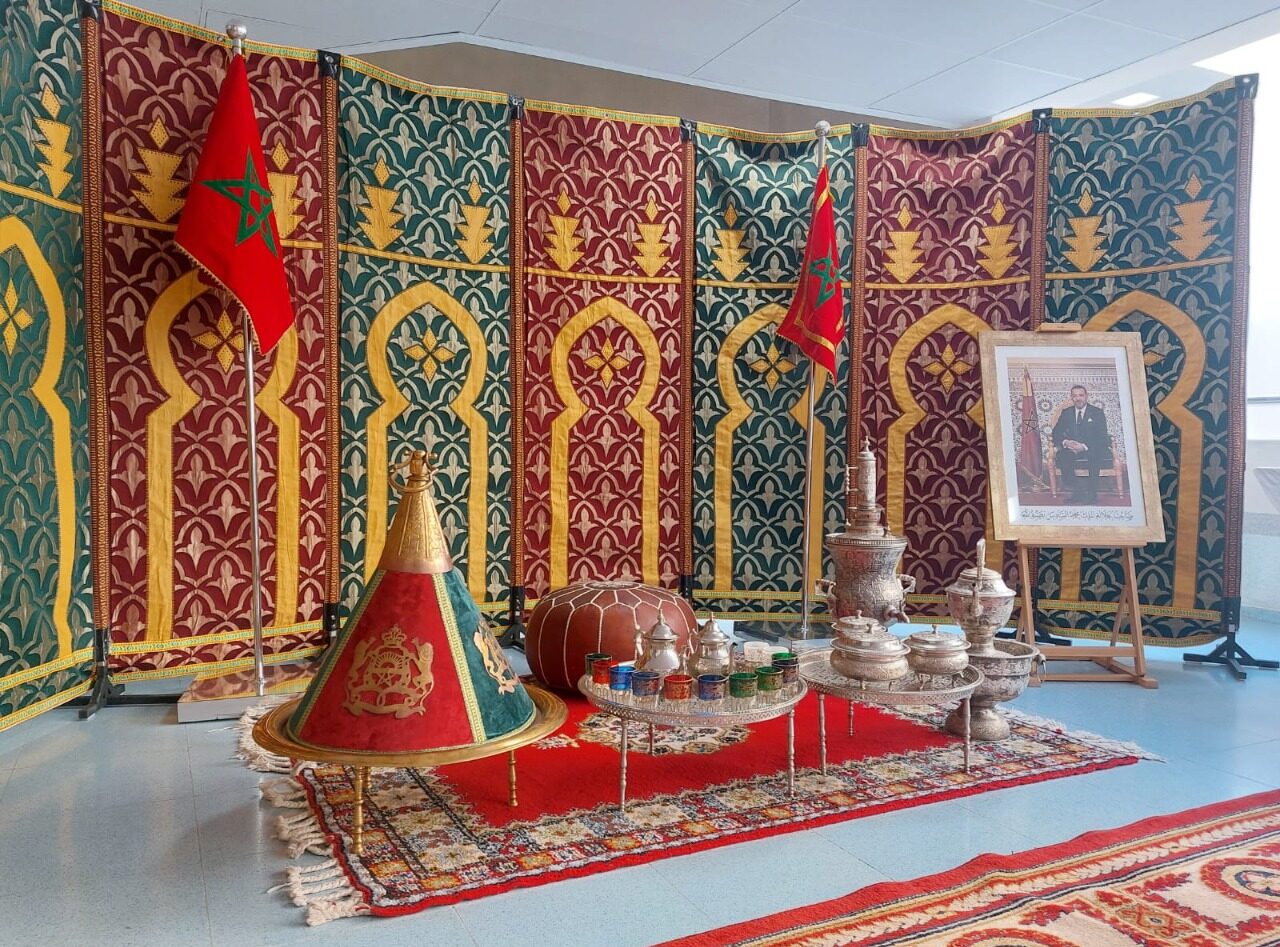 As part of the event, the Moroccan Embassy organized a traditional tea ceremony with sweets and donated books of Moroccan scholars.

It should be noted that an Arabic studies room was opened at ENU with the support of the embassies of the Arab countries in 2015. Fifty students study Arabic as the main and second foreign language at the university.

World Arabic Language Day has been celebrated on Dec. 18 since 2012. On this day, the General Assembly of the United Nations adopted Arabic as the sixth official language of the Organization in 1973.