By Staff Report in International on 2 December 2022 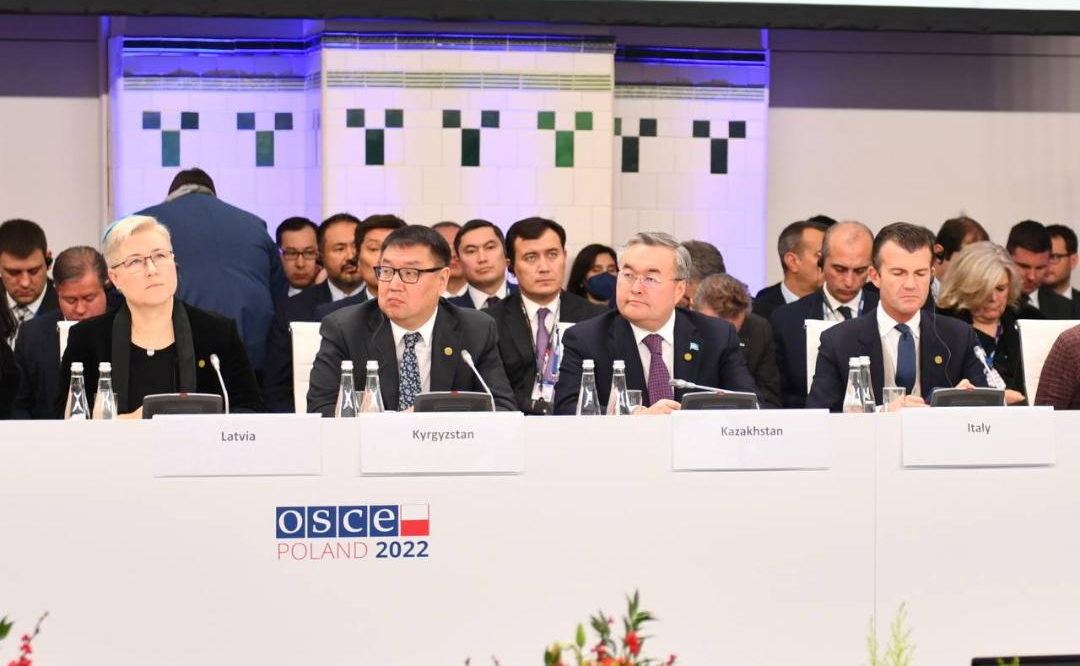 Tileuberdi highlighted the importance of continuing an inclusive dialogue and coordinated actions by OSCE member states to respond cooperatively and avert further crises. According to him, given the recent disruption to supply chains, boosting transit and transportation capacity is becoming extremely relevant.

“Kazakhstan is interested in establishing greater connectivity between Central Asia and Europe, including Germany. We call on the participants to join the initiative to create an Interstate Water and Energy Consortium of Central Asia,” Tileuberdi said. 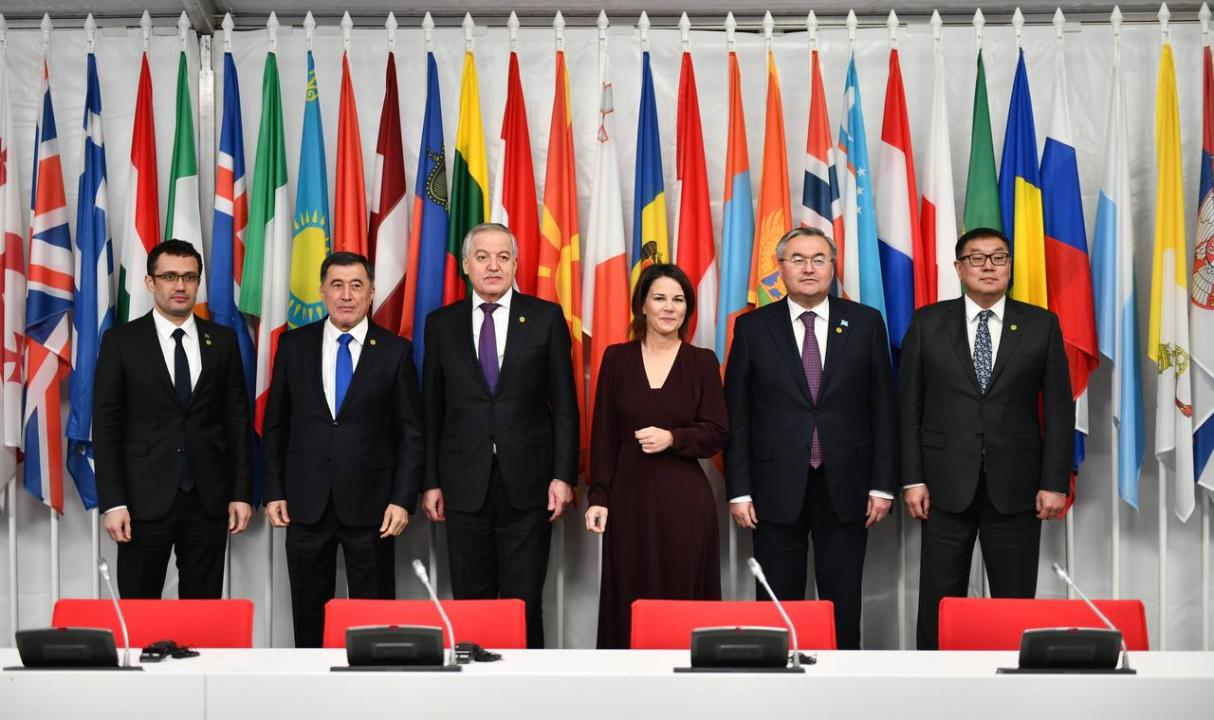 Along with regional connectivity in Central Asia and Europe, the foreign ministers discussed regional security issues, including Afghanistan, climate change’s impact on the economy, the development of interregional trade infrastructure, and the assistance of the European Union’s “Global Gateway” program.

Following the council, the Kazakh Foreign Minister held bilateral meetings with delegations from Austria, the United Kingdom, Canada, Cyprus, Norway, Portugal, Slovenia, Sweden, and Estonia, as well as the Office for Democratic Institutions and Human Rights (ODIHR) and the OSCE Parliamentary Assembly, where the parties discussed further expansion of political, trade, economic, cultural and humanitarian cooperation.