By Saniya Bulatkulova in Society on 3 December 2022 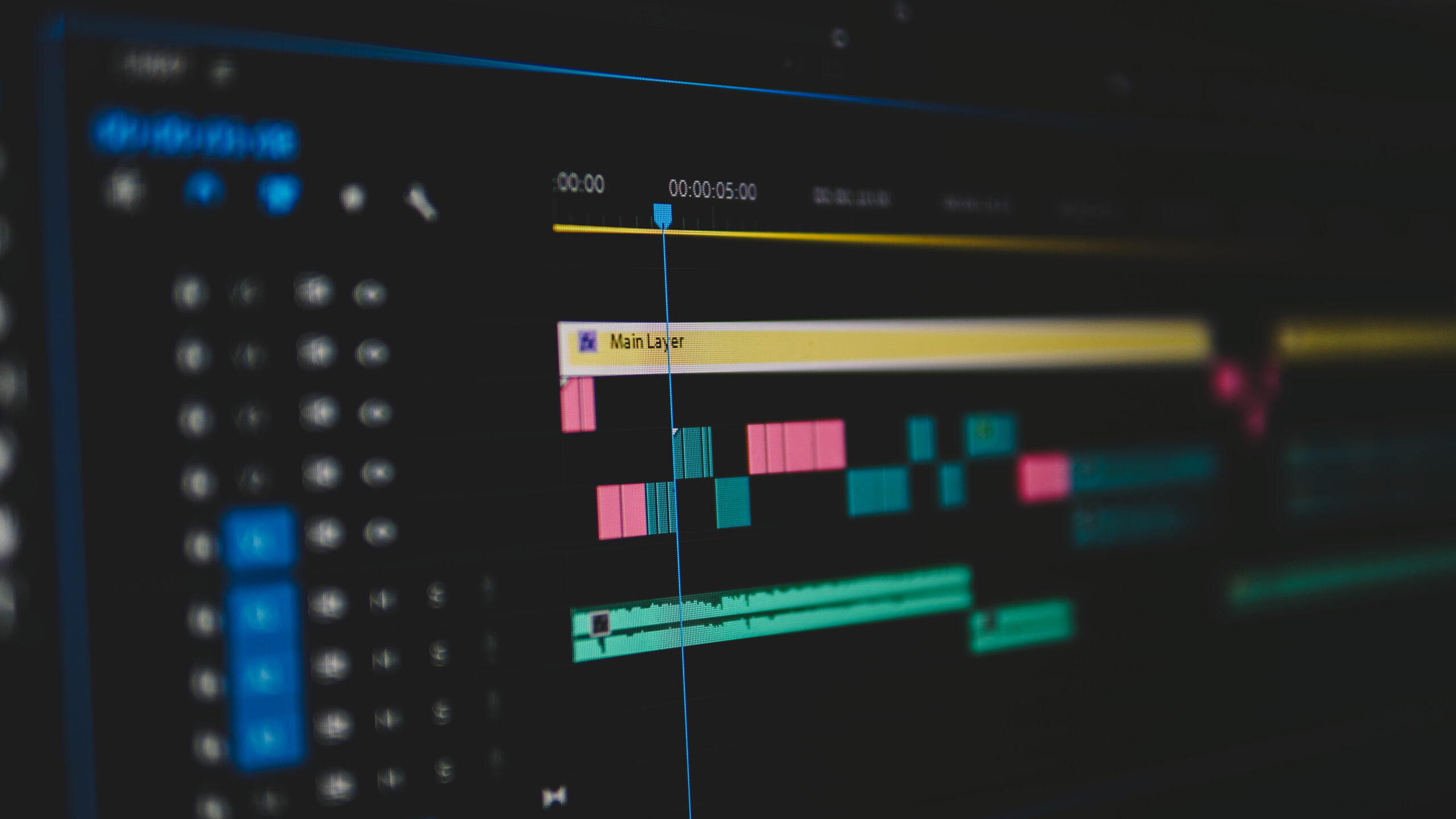 In his post below the video, Dusembayev said he could not have imagined that he would ever be lucky enough to work with BRTHR, which has also collaborated with Travis Scott, Kendrick Lamar, The Weeknd and Joji, among other famous artists.

“I got a task from the BRTHR’s director and felt free to do anything I wanted. I rarely left home from the morning until late evening for two weeks to finish the job on time. This is the second video for Rihanna. I also edited a video announcement for this project,” said Dusembayev in an interview with the Zakon.kz agency.

Dusembayev has been shooting and editing photos and videos for 10 years. He has worked with famous international brands like Snipes and Levi’s and some well-known Kazakh musicians, including Scriptonite.

He said he has no specialized training. The pivotal moment in his career was when he went to American rapper ScHoolboy Q’s concert in Moscow.

“It was two years ago. ScHoolboy Q is my idol. Although I was not accredited, I bought a ticket to his concert and decided to shoot it. One of the organizers was from Karagandy and introduced me to ScHoolboy Q. I have a tattoo with the cover of his album. When the musician saw it, he mentioned me in stories on his Instagram account with nearly five million followers. Then I posted the video from the concert on my Instagram and it gained almost 15,000 views. I think it was the first time I was spotted,” he said.