By Staff Report in International on 8 December 2022

ASTANA – Kazakhstan is one of the leading oil suppliers to Austria, providing for 40 percent of the country’s needs, said Co-Chair of the Kazakh-Austrian Business Council Richard Schenz in a meeting with Kazakh Deputy Foreign Minister Roman Vassilenko, who went to Vienna on an official visit on Dec. 7, reported Kazakh Foreign Ministry’s press service. 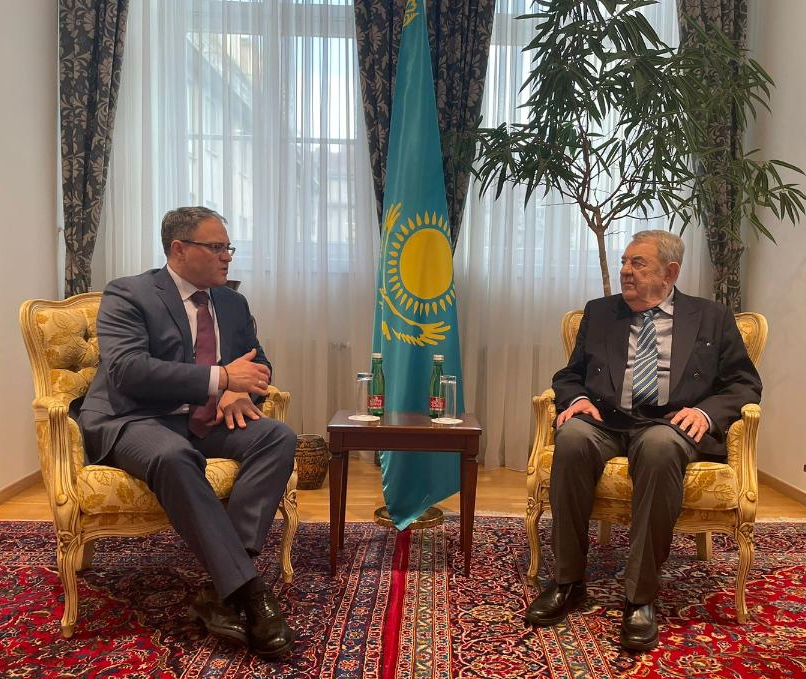 Vassilenko also met with Secretary General of the Austrian Foreign Ministry Peter Launsky-Tieffenthal to discuss trade, economic and investment cooperation, as well as interaction within international organizations. The Austrian diplomat noted Kazakhstan’s balanced approach to the issues of the international agenda.

He also welcomed the ongoing changes in Kazakhstan, commending the country on successfully completing presidential elections.

The Kazakh minister met with Director General, Co-Chair of the Kazakh-Austrian Intergovernmental Commission for economic, agricultural, environmental, industrial, technical and technological cooperation Florian Frauscher to discuss the 11th meeting of the commission to be held in 2023 in Austria.

The parties noted the importance of creating a favorable environment for the business communities of both countries, focusing on the importance of launching direct flights between the states’ capitals. They talked about prospects for developing national economies against the backdrop of geopolitical upheavals. 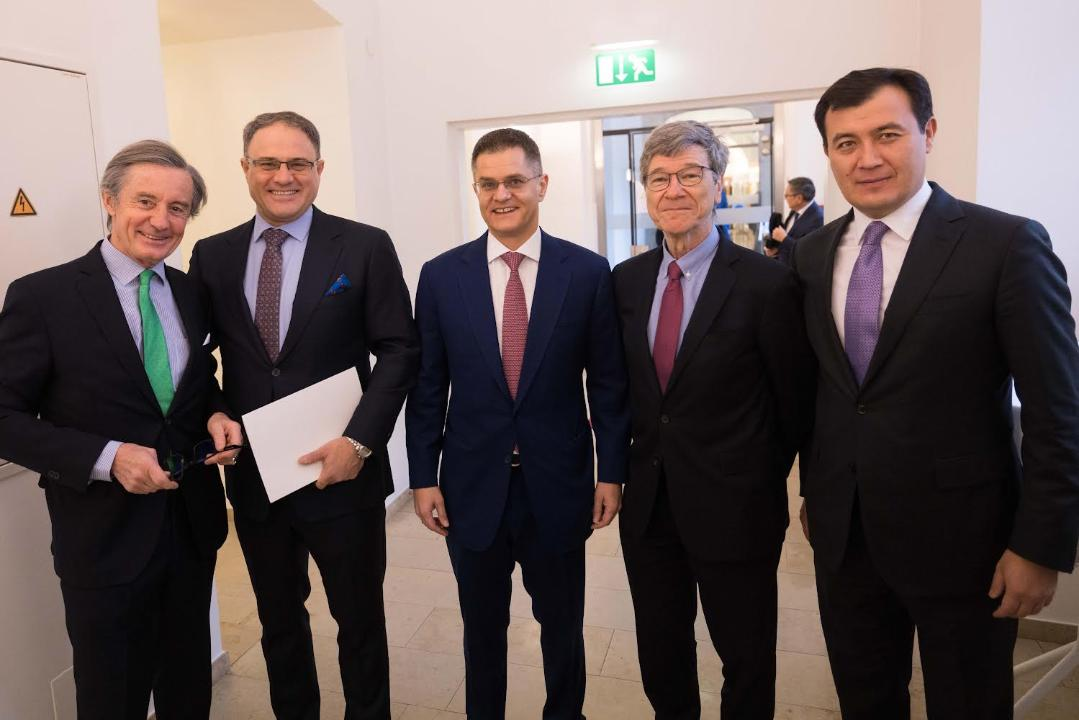 While in Vienna, Vassilenko gave an interview to a leading Austrian publication Wiener Zeitung, where he talked about Kazakhstan’s political transformation, prospects of Kazakh-Austrian relations and the country’s approaches to topical international issues.