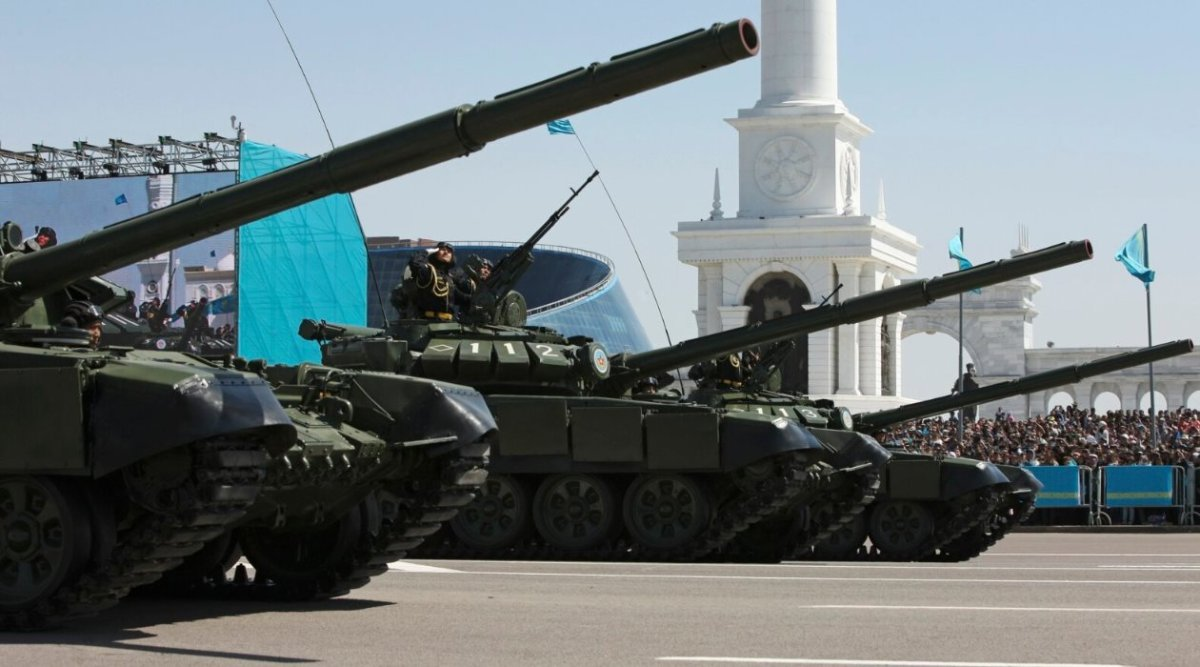 “When training the troops, the emphasis is on mastering new methods of conducting combat operations, including unmanned aerial vehicles, new means of electronic warfare, and air defense,” said Kamaletdinov.

He added the Defense Ministry is responsible for working out interaction methods between law enforcement agencies, forming multi departmental groupings of troops under a single command. A unified algorithm of actions of state bodies has been developed. The army will continue digitalizing its conscription, contract recruitment procedures, and other services.

Kamaletdinov also noted that the Armed Forces had prepared more than 60,000 specialists in 2022 in land, air, and water combat. The Defense Ministry has also purchased 110 units of military equipment, including fourth-generation fighter jets, attack and transport helicopters, military transport aircraft, and training aircraft.