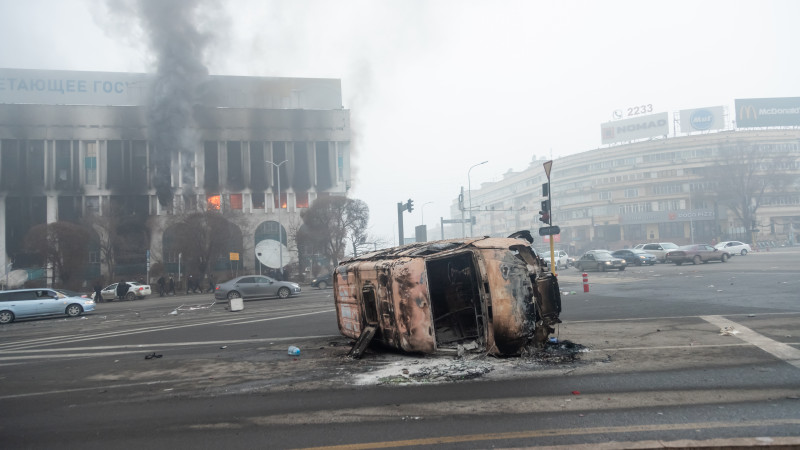 “A total of 1,249 people have been convicted. They committed thefts, stole weapons and participated in riots. 160 people received full terms of imprisonment. The rest received lenient sentences,” Tashimbayev said.

He added that social problems, declining incomes and rising unemployment drove people to take to the streets, a fact that criminals and radicals used to their advantage. He said that the majority of looters were young people, who did not understand the gravity of their actions but have since repented.

Tashimbayev also reminded that more than 1,500 January unrest participants fall under the amnesty. According to him, 991 people had their sentences reduced, while 94 were exempted from criminal liability.

The Prosecutor General’s Office likewise mentioned that 31 law enforcement officers of the National Security Committee and Internal Affairs Ministry were prosecuted for their involvement in the riots, as well as for the use of torture. Cases of several heads of these law enforcement agencies are also under prosecution, including the case of former National Security Committee head Karim Massimov.