ASTANA – The FIDE World Rapid and Blitz Championships kicked off on Dec. 25 at the Baluan Sholak Palace of Culture and Sports in Almaty, reported the press service of the Kazakh Chess Federation.

The opening ceremony of the championships. Photo credit: David Llada

Some 176 chess players from 50 countries are taking part in open tournaments. Ninety-eight players compete in the women’s tournament. 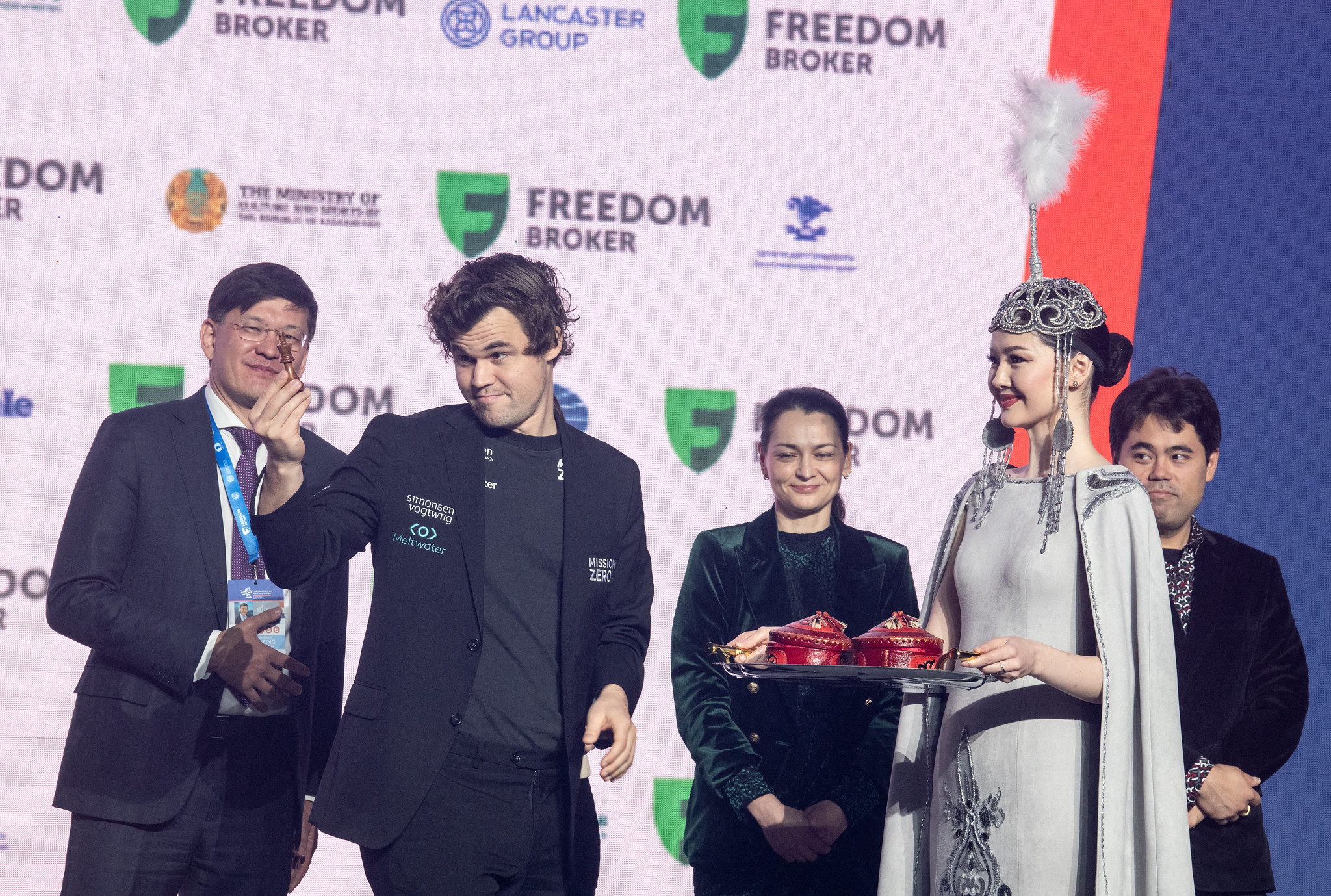 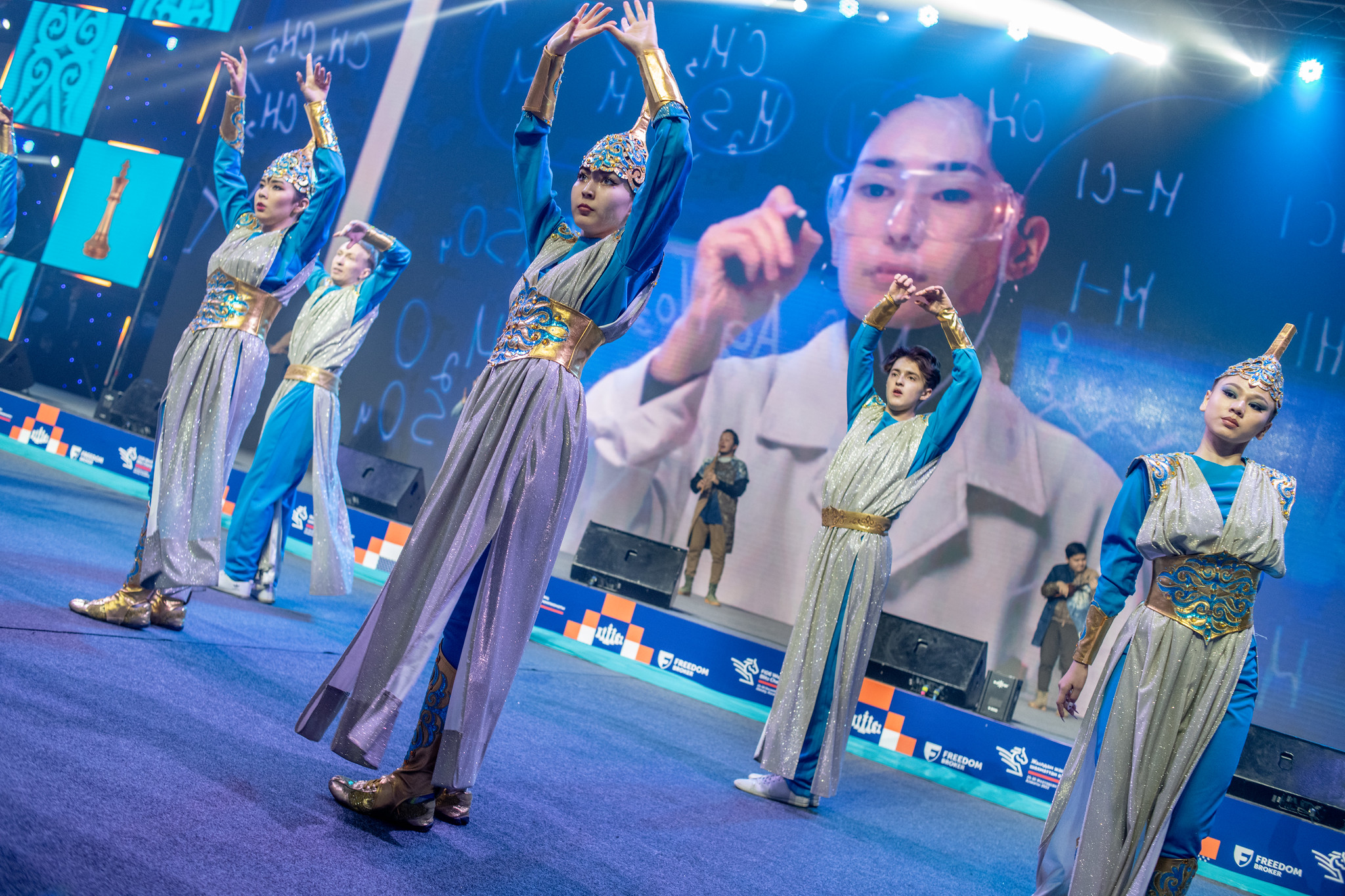 The opening ceremony of the championships. Photo credit: David Llada

The championship, with its $1 million prize fund, will run through Dec. 30.