ASTANA – Kazakhstan’s GDP grew 2.7 percent over the January-November period in 2022, according to the Macroeconomic Review by the Eurasian Development Bank (EDB) released on Dec.13. 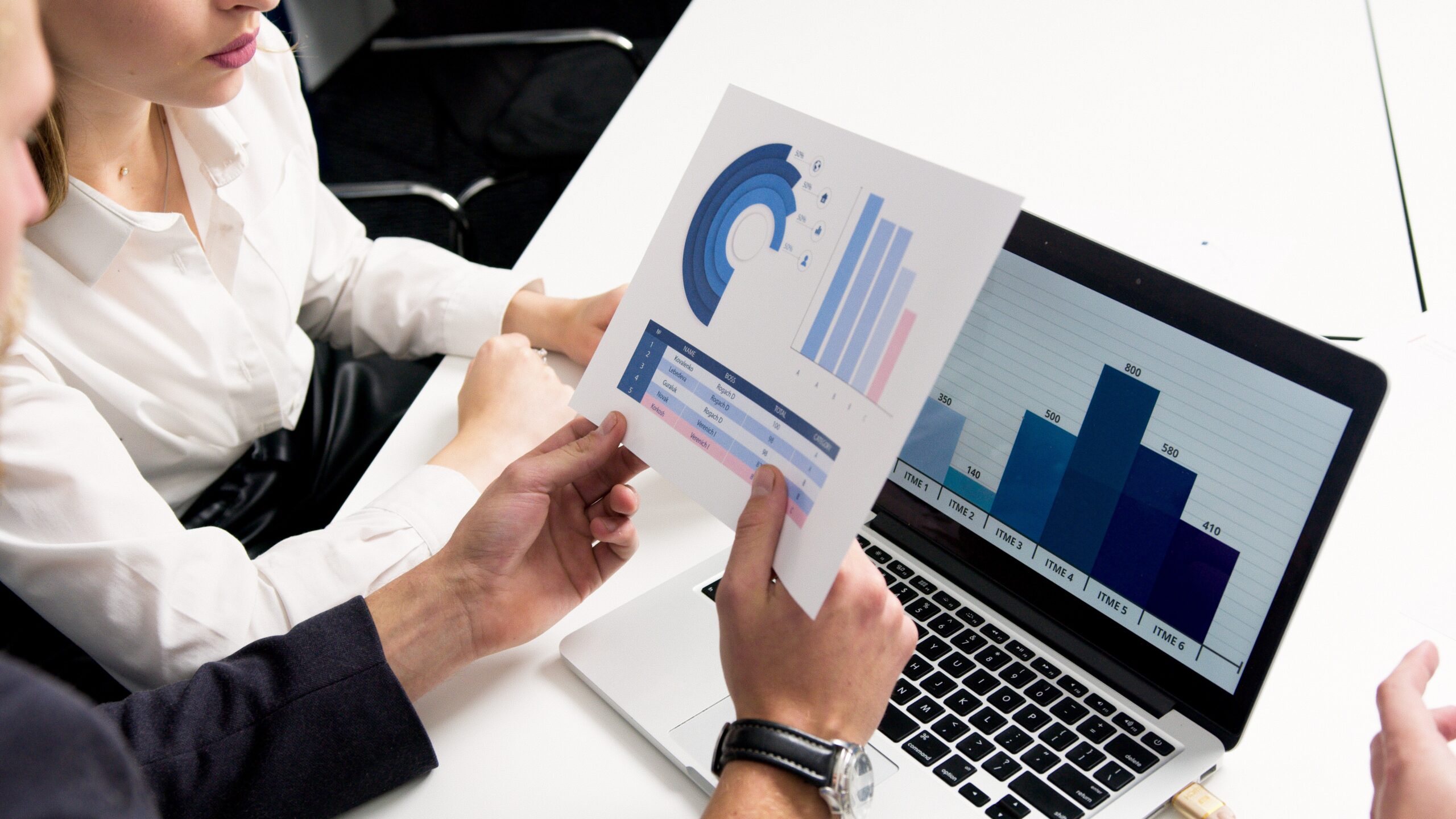 “The baseline forecast for Kazakhstan is a 4.2 percent increase in GDP in 2023. Government measures to support the economy and expand oil production capacities will outweigh the impact of negative external factors,” the review states.

According to the National Bank’s preliminary estimates, the current balance of payments has a surplus of $7.9 billion – the most significant volume in the last seven years. This improvement was facilitated by an increase in exports by 47.9 percent. Payouts to investors increased by 22.5 percent.

The inflation in Kazakhstan accelerated to 19.6 percent in November 2022 from 18.8 percent a month earlier. This continues to be a critical factor. According to the Tengri Partners PMI survey, international delivery times continued to increase, reinforcing the reduction of inventories and rising production costs.

The National Bank raised its base rate to 16.75 percent. The cycle of lowering the base rate may begin in the second half of 2023 as inflationary pressure eases. The EDB analysts assess the probability of further tightening of monetary policy as low, provided there will be no new pro-inflationary shocks.

According to the results of the first ten months of 2022, Kazakhstan’s state budget has a deficit of 900 billion tenge (US$1.9 billion), while a year earlier, the figure was 1.9 trillion tenge (US$4 billion). The improvement is associated with the growth of revenues over expenditures, where tax revenues played a key role. Favorable prices on the world oil market contributed to the increase in tax revenue as well.

As of November 1, the credit portfolio of the banking sector grew by 14.4 percent compared to the beginning of the year. Investments in fixed assets increased by 6.7 percent. Foreign trade turnover increased by 34.9 percent.