ASTANA – The election commissions of Astana, Almaty, Shymkent, and 14 other regions have registered 66 candidates out of 130 people nominated for the deputy elections to the Kazakh Senate (the upper house of the Parliament) next year. 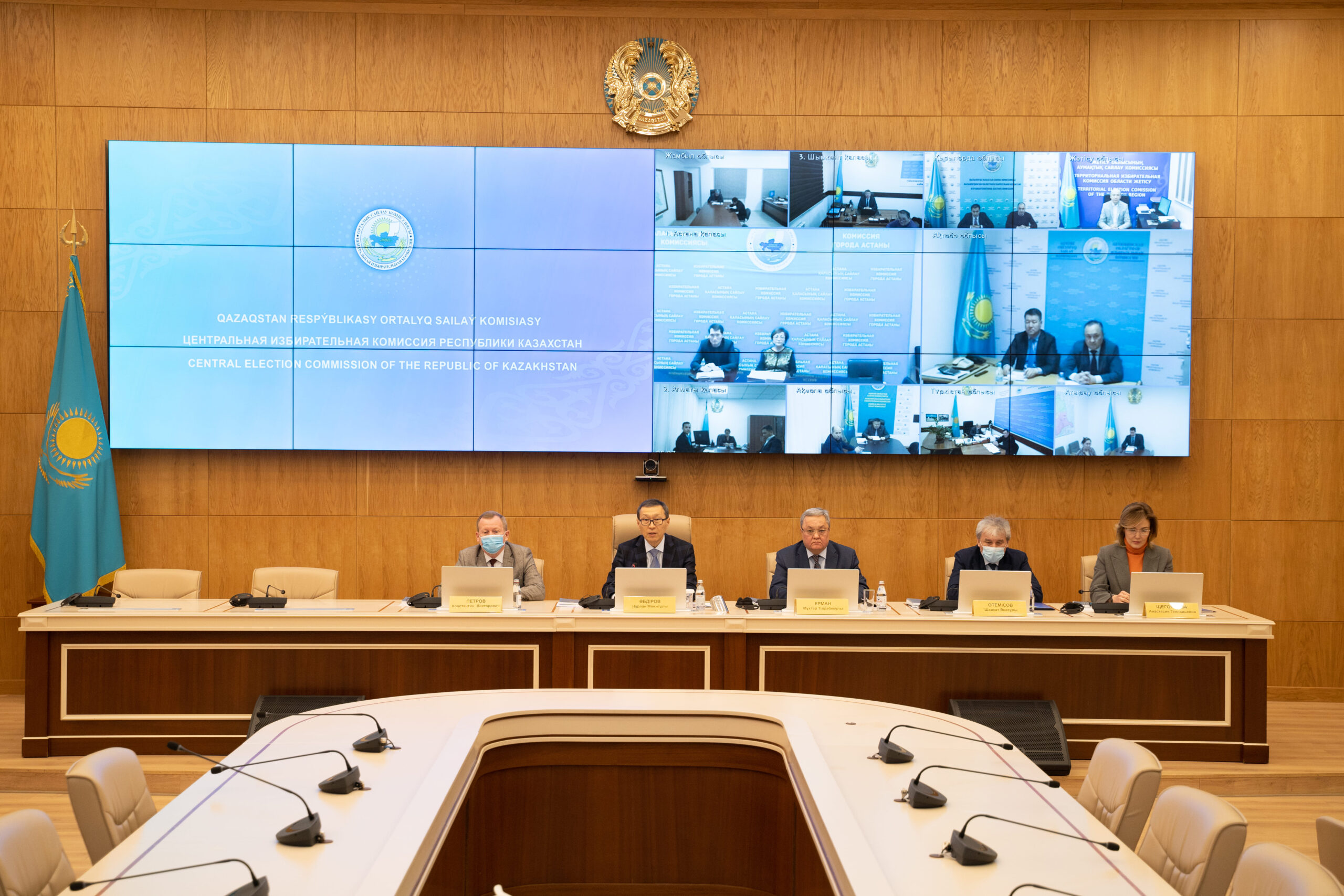 The Central Election Commission (CEC) completed the registration of candidates on Dec. 24. The election will determine deputies for 20 seats.

There are 20 women (30.3 percent) among the registered candidates.

The average age of the candidates is 51.8.

Among the candidates are four current Senate deputies, 15 employees of state organizations, enterprises, and institutions, 29 civil servants, 13 engaged in business, and five working in public organizations.

The pre-election campaign began at 6 p.m. (Astana time) on Dec. 24 and will last until Jan. 13 of midnight next year.

All candidates have the right to campaign through the media and by holding public campaign events and issuing and distributing campaign materials.