Mazhilis and Senate of Kazakhstan Endorse New Reforms to Procedures

ASTANA – The two chambers of the Kazakh Parliament, the Mazhilis and the Senate, adopted changes and additions to its regulations and procedures stemming from the country’s constitutional reform during a joint session on Dec. 19, reported the Mazhilis press service. 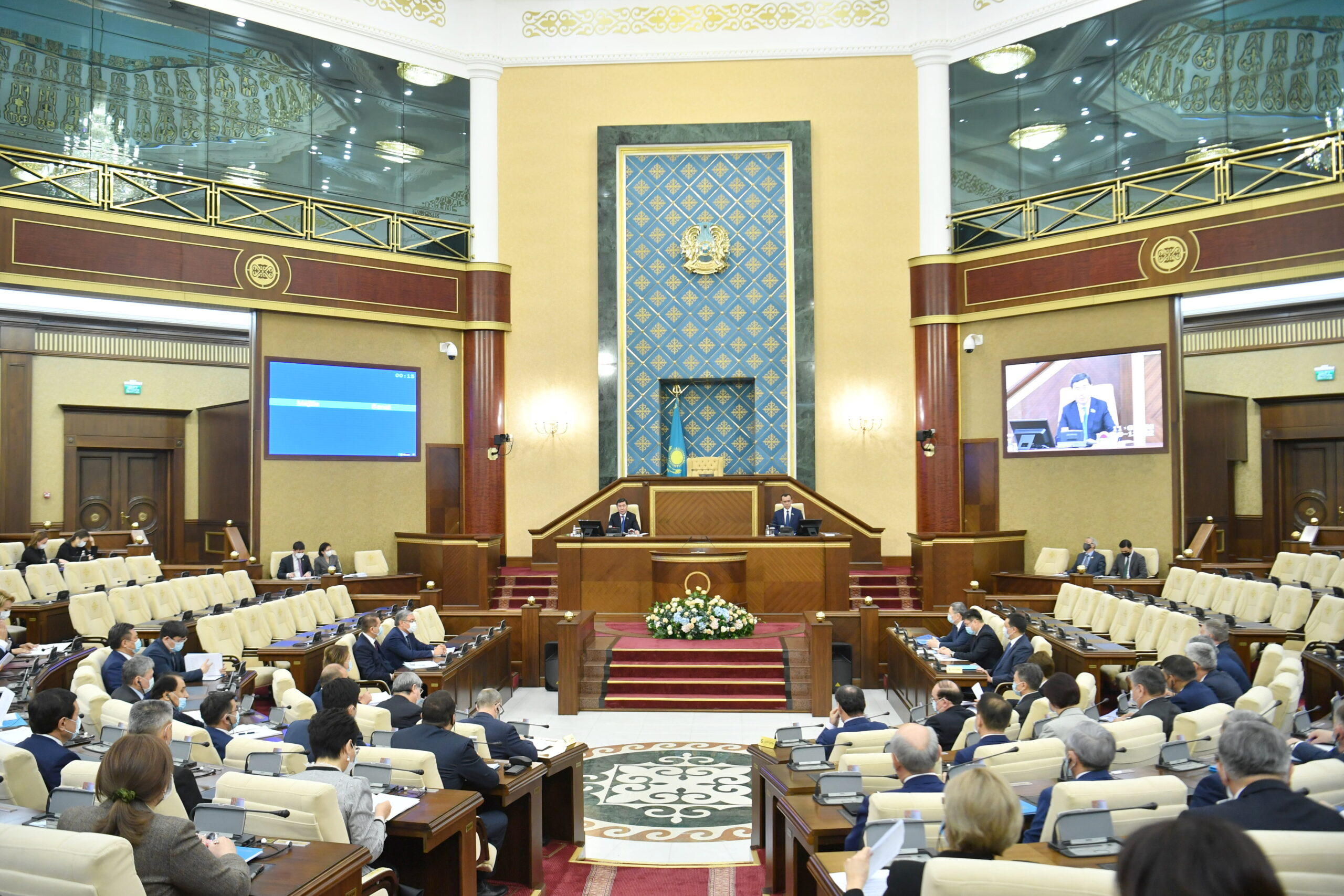 The adjustments and additions follow the provisions of the constitutional changes voted on by the country in a June referendum. A joint commission on parliament regulations had been established, which received over 50 proposals from parliament members and committees.

The procedures for passing legislation will change from January 2023. The Mazhilis will pass the legislation, while the Senate will ratify it and send it to the President for signing. Previously, the Mazhilis amended draft legislation and forwarded them to the Senate, which decided whether or not to accept them.

A new procedure is envisioned for passing constitutional laws.

“Given that an amendment was introduced to the Constitution regarding consideration of constitutional laws only at a joint meeting of the chambers, we propose solidifying this procedure in the parliament’s regulations. Conducting at least two readings on draft constitutional laws is mandatory,” said Legislation and Judicial and Legal Reform Committee Chair Arman Kozhakhmetov. 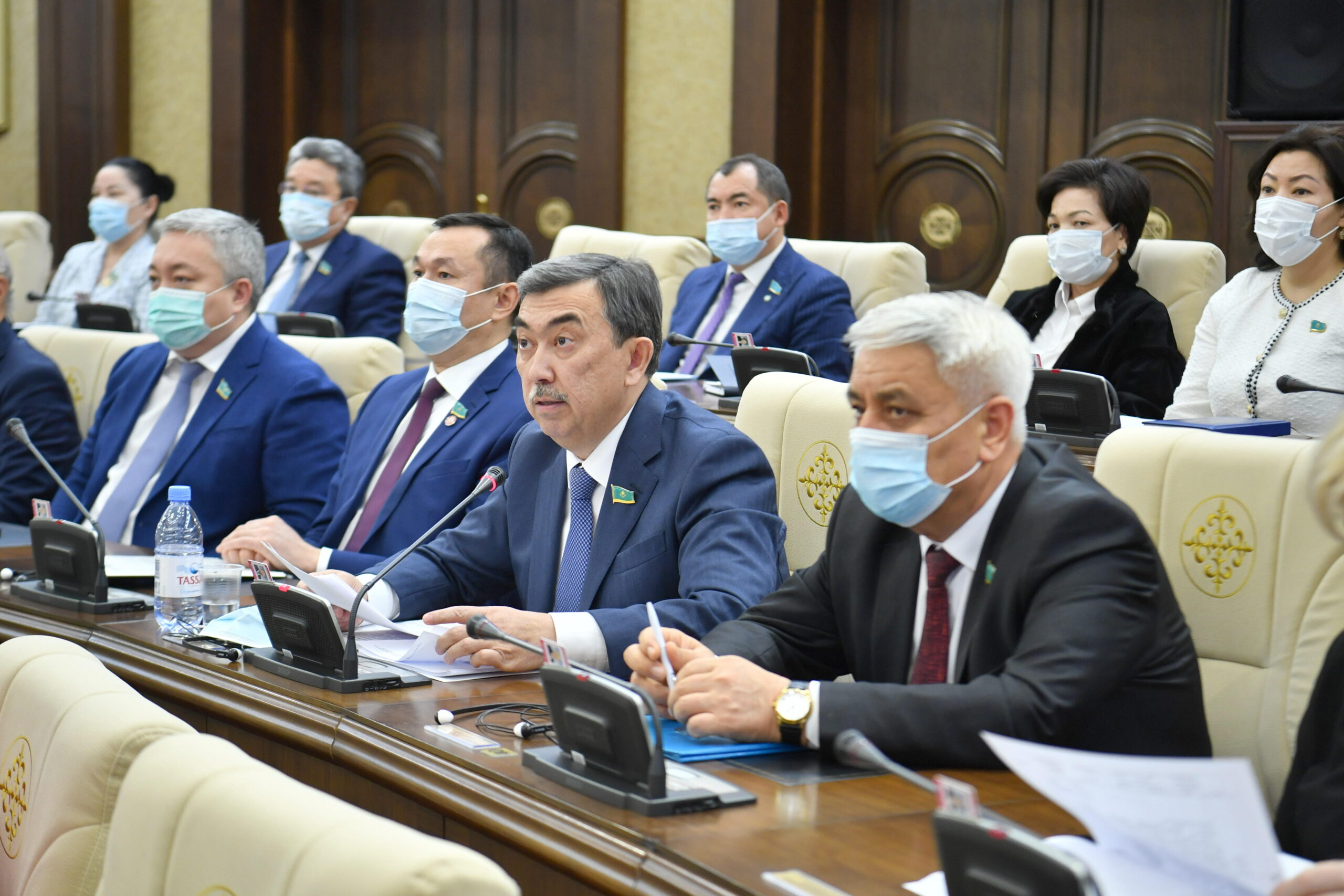 He explained that the draft law would be registered at the Mazhilis and that the copy would be sent to the Senate for consideration within two days of the registration. The chambers will gather to discuss the draft law in the first reading.

In the second reading, the chambers will consider comments and suggestions submitted in written form. They will also vote, and if two-thirds of the parliament members vote for it, they will adopt the law.

The deputies also considered the new procedure for adopting laws during emergencies in the country, which entails them meeting the next day following the draft law being registered.