Trade Volume Between Kazakhstan and UK Grows by 63.3 Percent

ASTANA – The trade volume between Kazakhstan and the United Kingdom (UK) grew by 63.3 percent reaching £2.3 billion (roughly US$2.6 billion), according to the Trade and Investment Factsheet released by the UK Department for International Trade on Nov. 18. 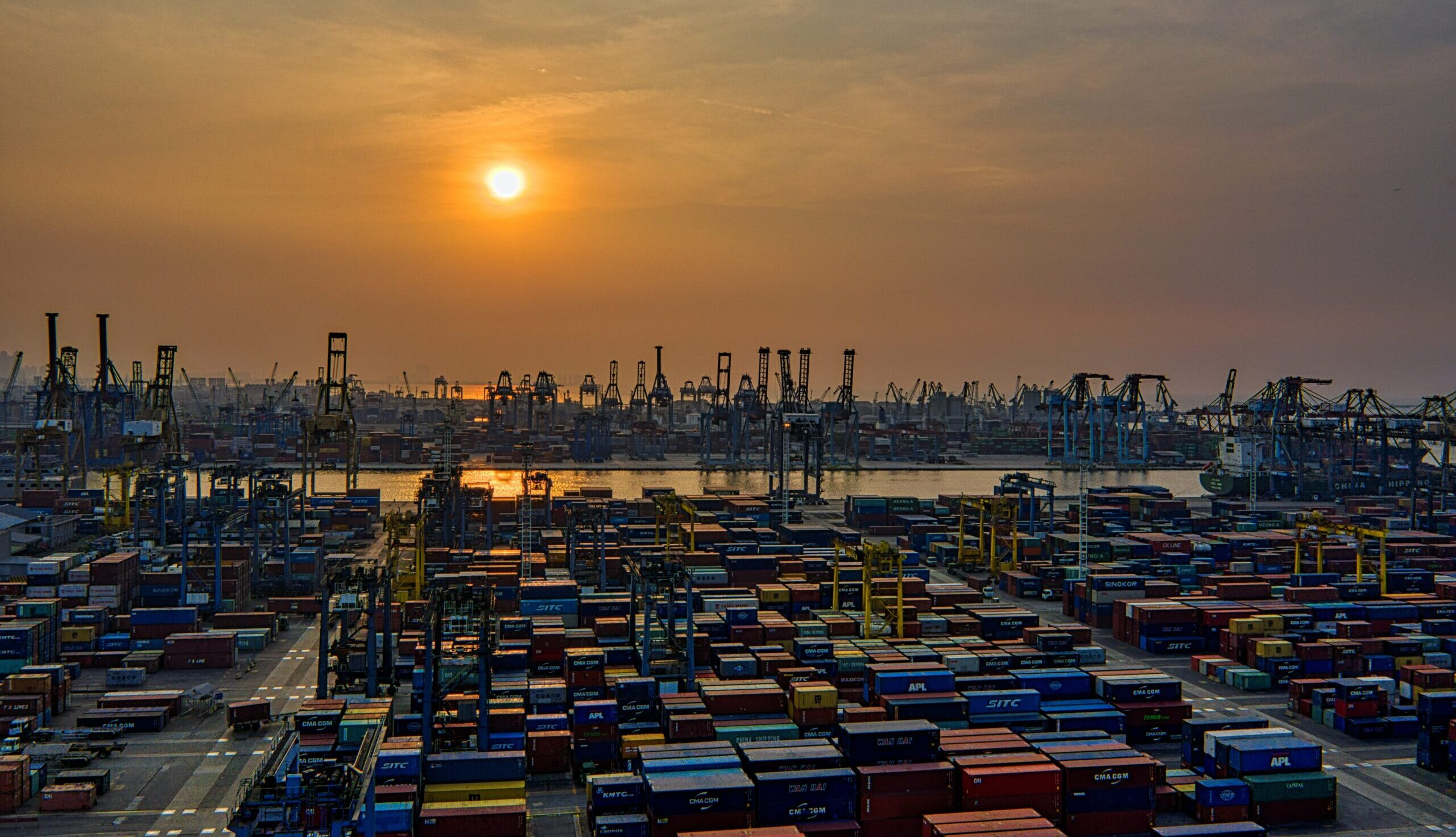 “Kazakhstan was the UK’s 62 largest trading partner in the four quarters to the end of Q2 2022 accounting for 0.2 percent of total UK trade,” the factsheet reads.