ASTANA – The Central Election Commission (CEC) announced Kassym-Jomart Tokayev as elected President of Kazakhstan after the final results of the presidential election were released on Nov. 22. 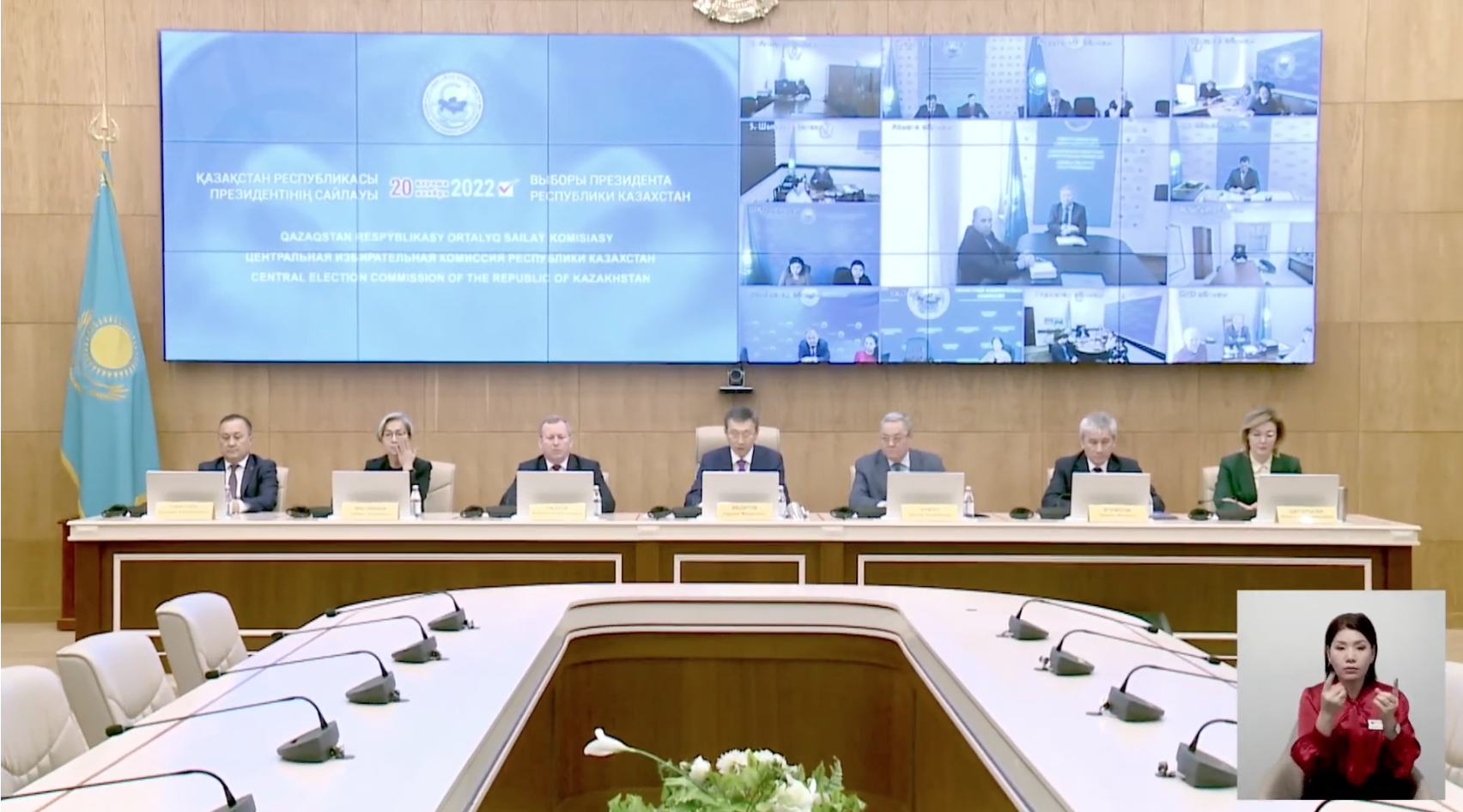 The meeting of the Central Election Commission to establish results of the election of the President was held on Nov. 22.

The inauguration of the newly re-elected President will take place on Nov. 26, as determined by the CEC. Kazakhstan’s State Counselor Erlan Karin noted the election was of “vital importance for the country considering the consolidation of society throughout the year.”

More than 77 percent of people also voted in favor of the constitutional reform at the June referendum.

“The election confirmed that society and authorities have a common vision of the country’s prospects. The first stage of the electoral cycle has been completed. The next step is the Parliamentary and Maslikhat (local representative body) elections. By solidifying society and power, and establishing a strong structure of state institutions, the country maintains safety and stability in the face of global turbulence,” Karin wrote on his Telegram.