By Staff Report in Business on 17 November 2022

ASTANA – The construction of the second tracks on the Dostyk-Moiynty railway section, with a length of 836 kilometers, was launched on Nov. 17 as part of the Strong Regions – the Driver of Country’s Development national project in the Karagandy Region, reported the Prime Minister’s press service. 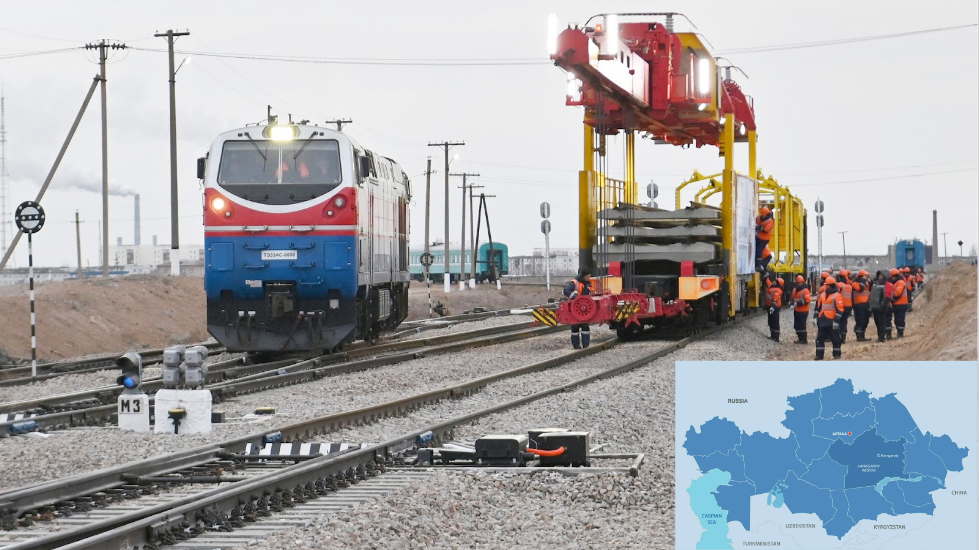 Launching a new railway line will ensure the smooth export delivery of domestic products and the country’s transit potential growth. It is planned to build 419 artificial structures (five large bridges, 87 small and medium bridges, 288 culverts, and 14 road overpasses), as well as energy and communications facilities.

The share of local content is expected to exceed 80 percent, particularly in producing sleepers, rails, transformers, and the supply of inert materials, sand, and gravel. The construction will involve nearly 3,700 people, and 500 more will get permanent jobs after commissioning the railway line. The completion of the project is scheduled for the fourth quarter of 2025. 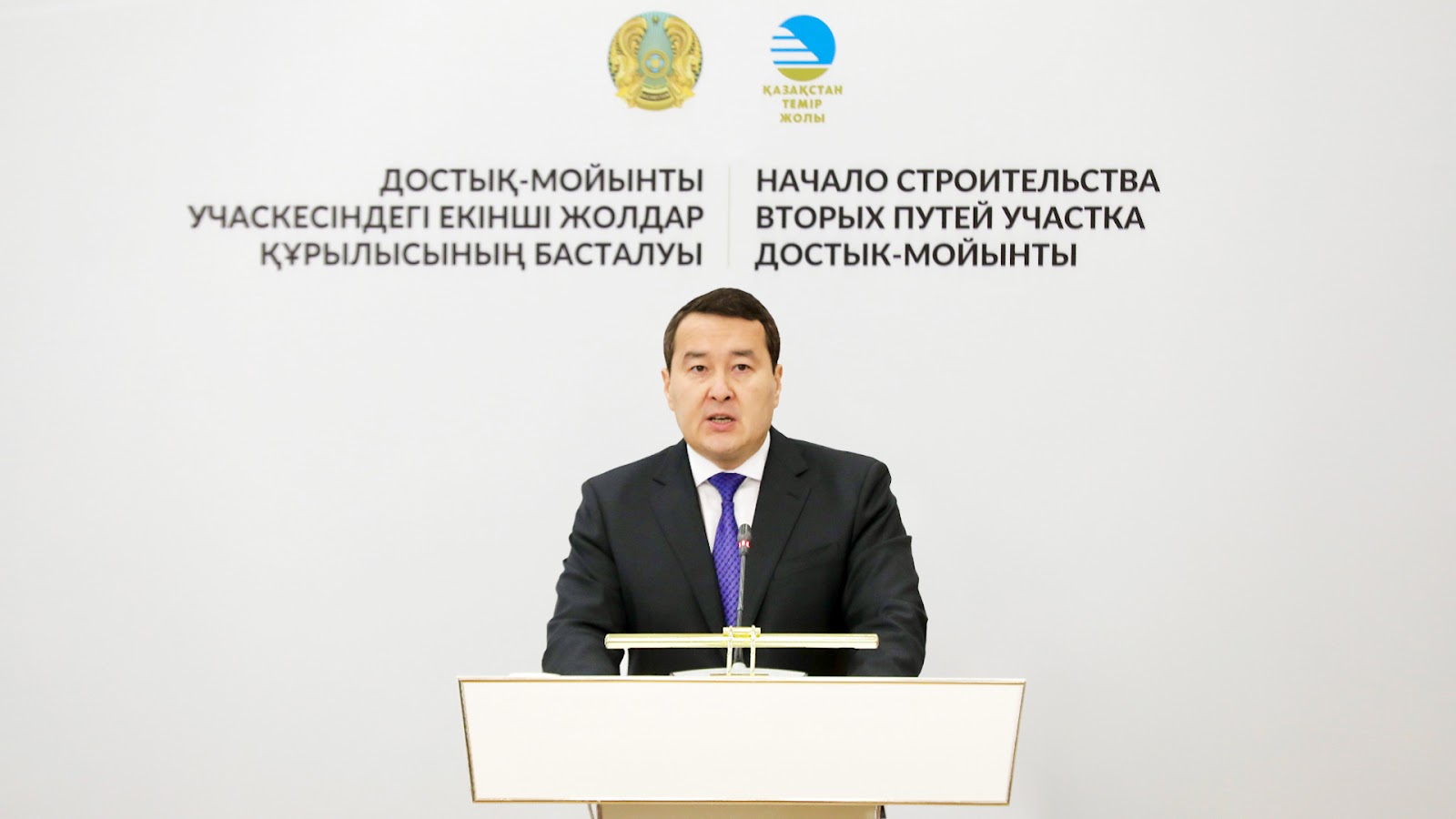 “The total economic effect of this project will increase budget revenues by 4.1 trillion tenge (US$8.8 billion) over 20 years,” said Smailov.

According to Smailov, over the past five years, the country’s volume of transit container traffic has increased by 4.4 times. Over the past ten months, the cargo turnover in the nation’s export exceeded 74 billion tonne-kilometers, which is 11 percent more compared to the last year. 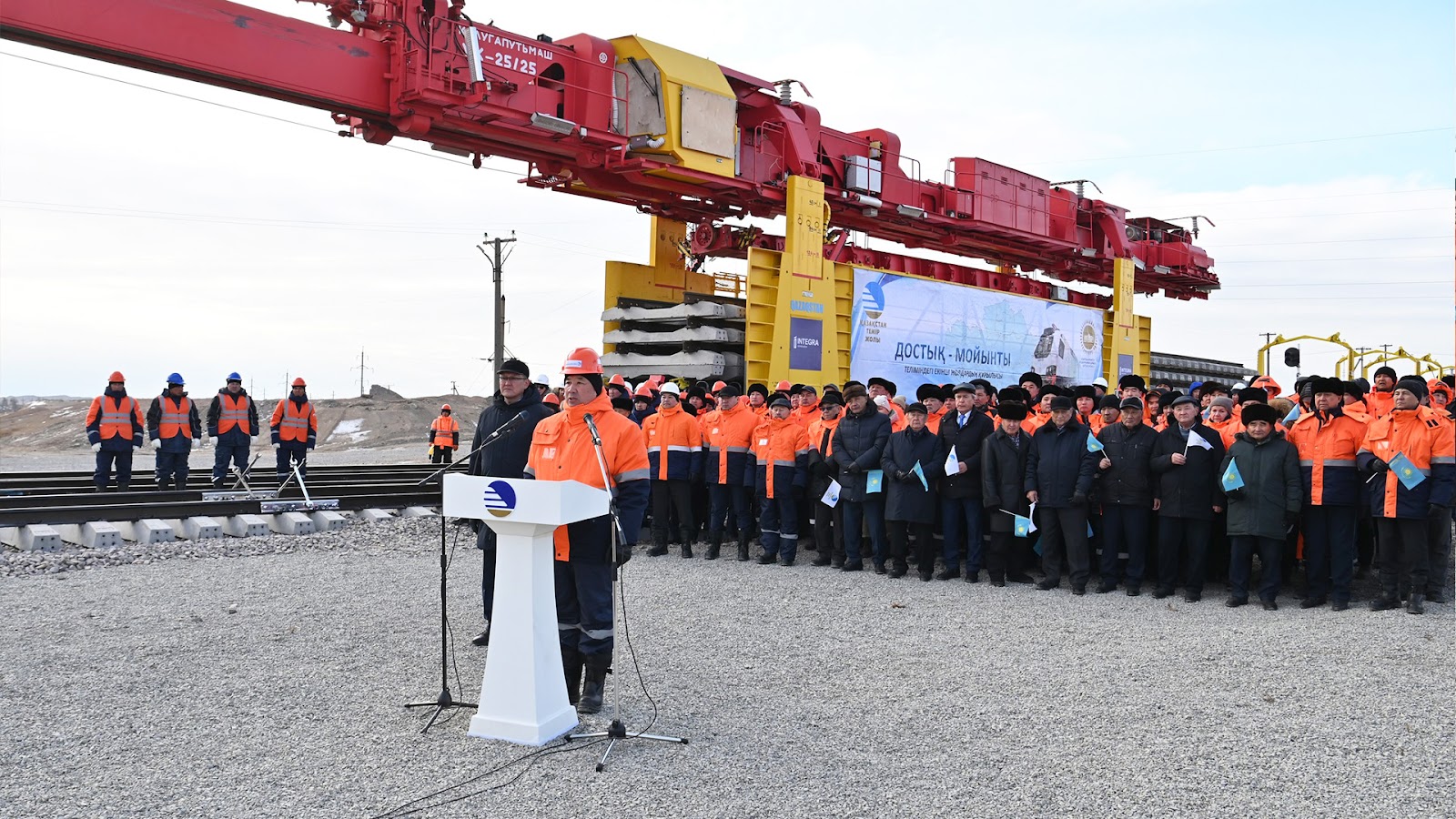 In this regard, the country decided to implement several major infrastructure projects in the railway industry, which will significantly increase its capacity. Among them are the Dostyk – Moiynty, Bakhty – Ayagoz, and Darbaza – Maktaaral sections and a railway line bypassing Almaty.