Presidential Elections in Kazakhstan: The Thoughts and Hopes of People Living Abroad

By Aiman Turebekova in Election 2022, International on 21 November 2022

Kazakhstan’s presidential election caused a stir not only among citizens living currently in the country but also among Kazakhs living far from their native land. 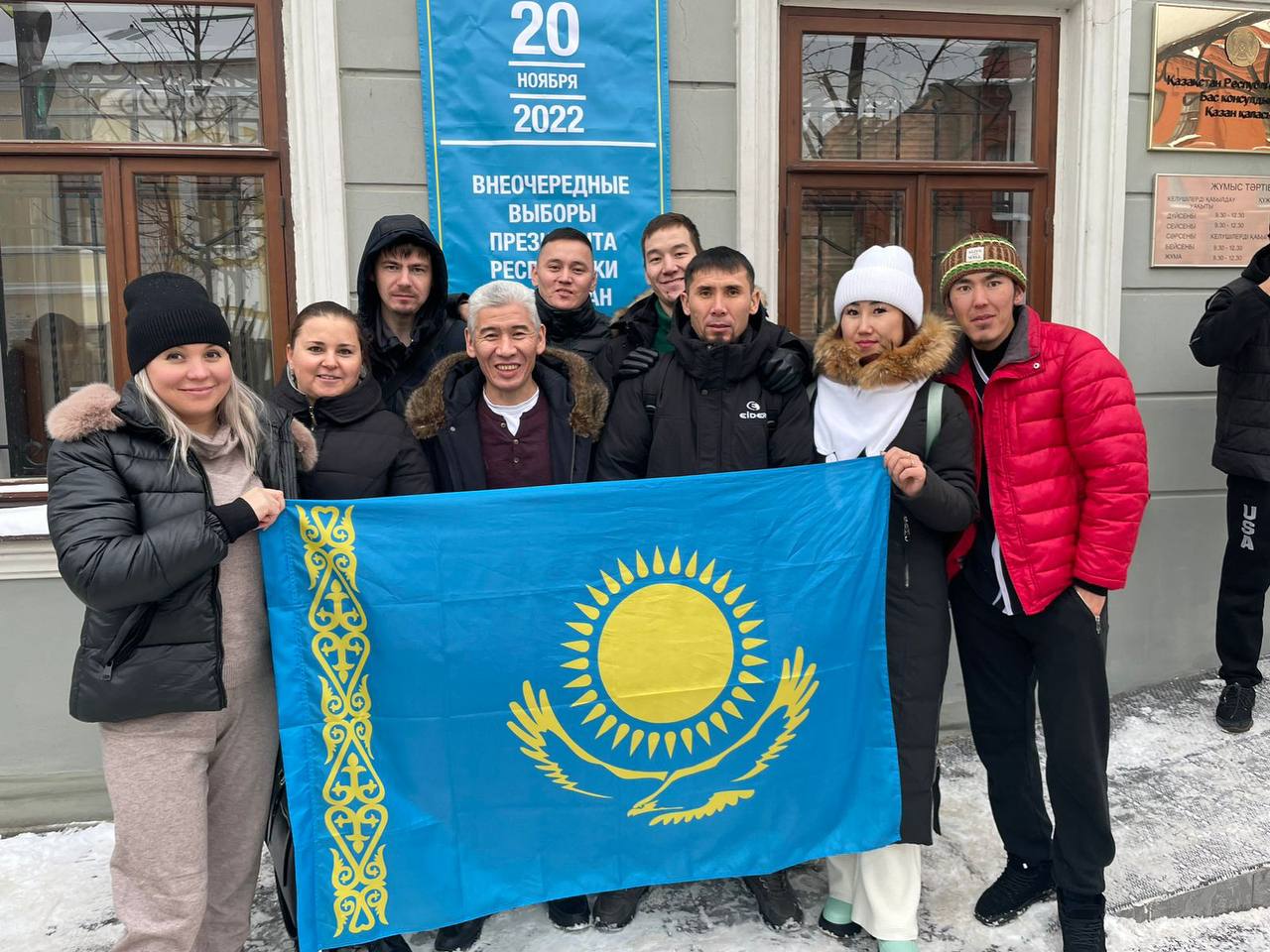 Overall, 11,950,485 people are eligible to vote in Kazakhstan. There were 68 polling stations in 53 countries, where citizens traveling or residing abroad were able to cast their votes.

The members of election commissions in various states witnessed a high level of participation of Kazakhstanis in the election. The Astana Times interviewed voters in various capitals in order to learn their thoughts about the current elections and visions for the future of Kazakhstan.

“Since I study at the Faculty of International Relations, I am interested in my country’s foreign policy, and support the course of foreign policy laid down by the first President of Kazakhstan Nursultan Nazarbayev, and continued by the current President Kassym-Jomart Tokayev,” said 21 year old student of the Moscow Diplomatic Academy Alisher Beisen. 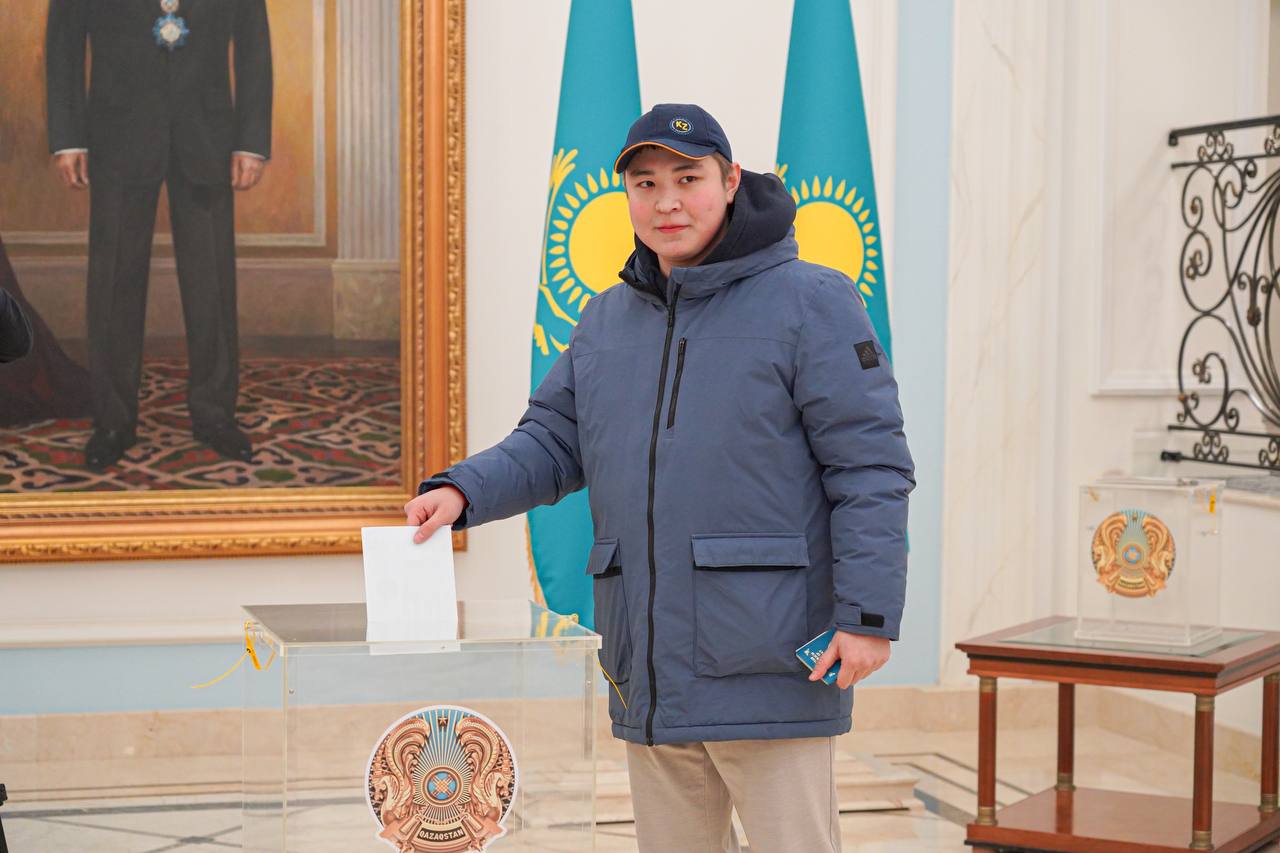 A student from Rome, Tleulenova Diana is studying for her Master’s degree in Economics and Communications and she expressed her hope that the citizens will live in a just and fair Kazakhstan in 10 years from now.

Shoplan Buranbayeva, who has been living in France for 25 years, shared her view that the youth of Kazakhstan is active in expressing their civic position and are progressive in terms of involvement in processes happening in the country. She believes that the current changes provide them an opportunity to build up a strong state. 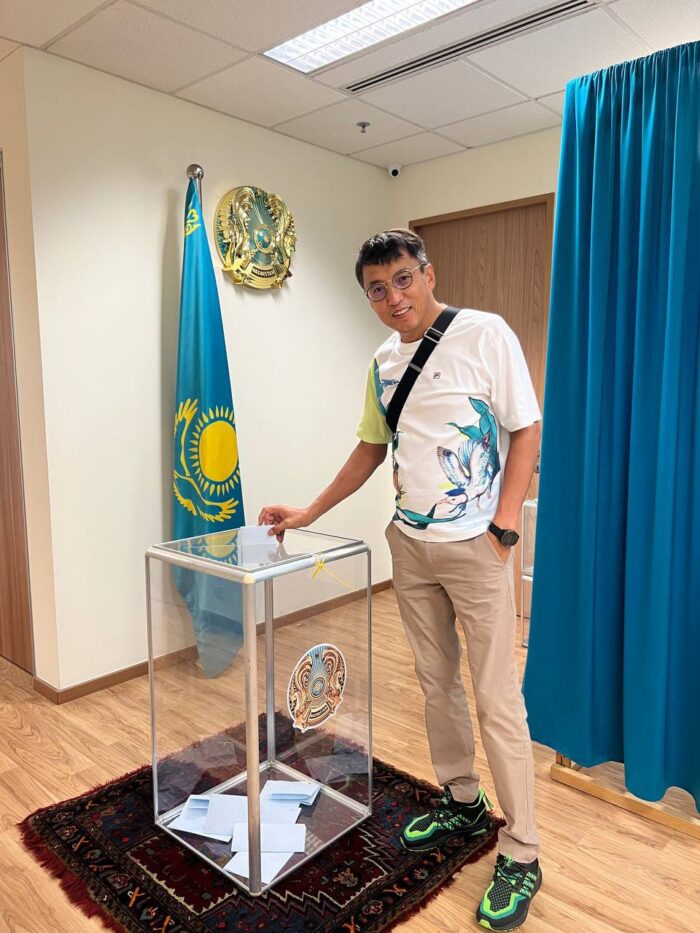 Responding to the question about the importance of the current Presidential elections, the director and co-shareholder of Kusto Group, a company based in Singapore, Talgat Turumbayev highlighted that “We must give a carte blanche to build a new Kazakhstan. It takes time to implement the entire policy and unshakeable unity within Kazakhstan, then only we will come out of this time free, independent, and strong”.

Senior research fellow of the National University of Singapore Nikolay Berezhnoy believes that in 10 years Kazakhstan will be acknowledged by everyone as a prosperous and fair country. 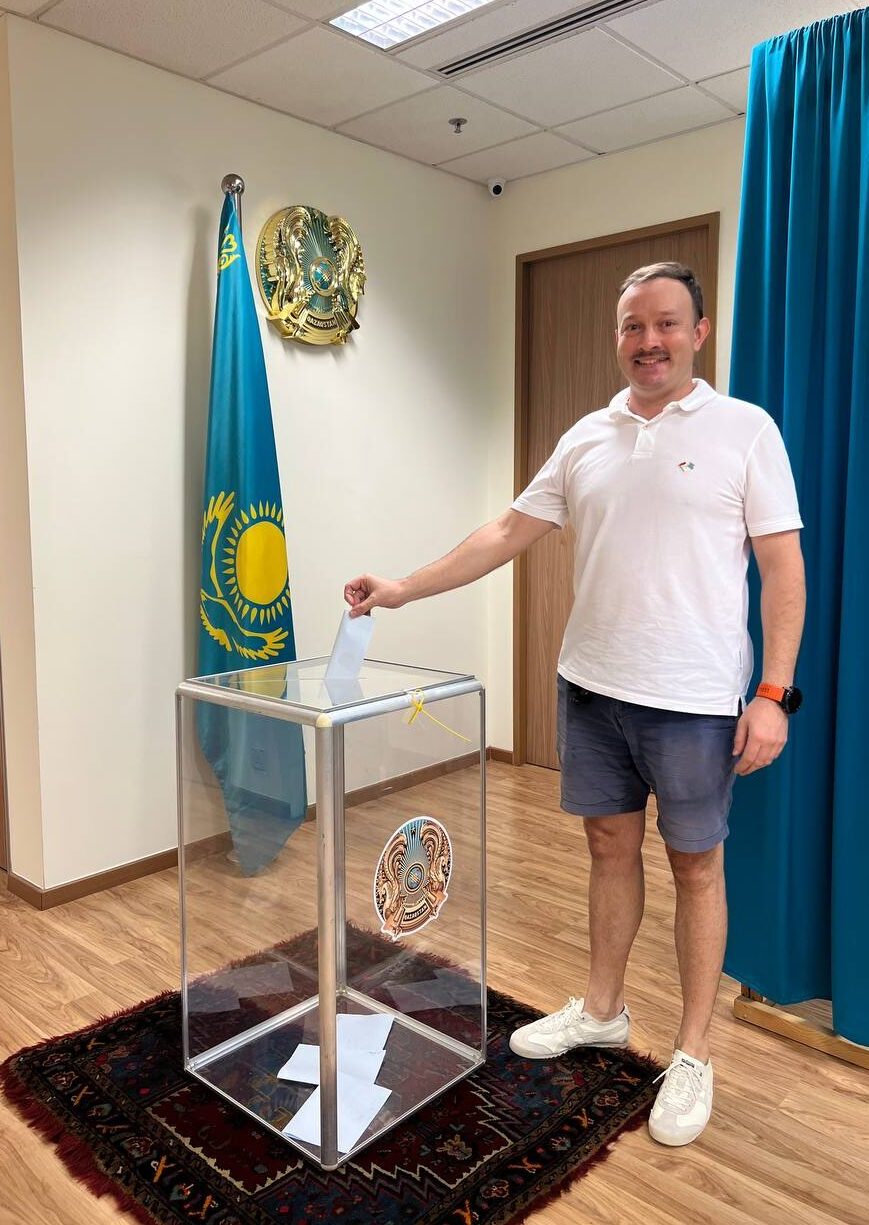 IT engineer living in Tokyo since 2015 Sybagat Aldiyarov agrees with President Tokayev’s statement that the “President is not the boss, but the executive director hired by the people”. He highlights that when the President has 1 term in his post, the Parliament will slowly consolidate its power, therefore, we will come to a system where there is more diversity of opinion.

“Before the January events, I practically did not follow the socio-political processes taking place in Kazakhstan, but from the first days of January, I began to closely follow all the events, in particular, the address of the head of our state, the national constitutional referendum in the country and, of course, the presidential elections in Kazakhstan. I consider the current elections absolutely historic and necessary, I would say that this is a new era of development of the state,” said the entrepreneur and the owner of Astana-Kitchen restaurant Daniyar Zhanasbayev, who has been living in Prague for seven years.

“I live in the Netherlands for more than 10 years.  I follow the reforms taking place in Kazakhstan. In my view, January events woke up Kazakhs. I think that today we are on the right path. Of course, I care a lot about Kazakhstan, my children live there. Today the country transforms into New Kazakhstan and I support it, ” said Gulnar from the Hague. 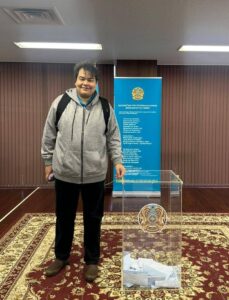 “There is great hope for a fair Kazakhstan. We, as specialists, would like to gain experience abroad and will make our efforts for a bright future for our country,” emphasized the Product Manager of the IT company based in Germany Mereke Dadabayeva. 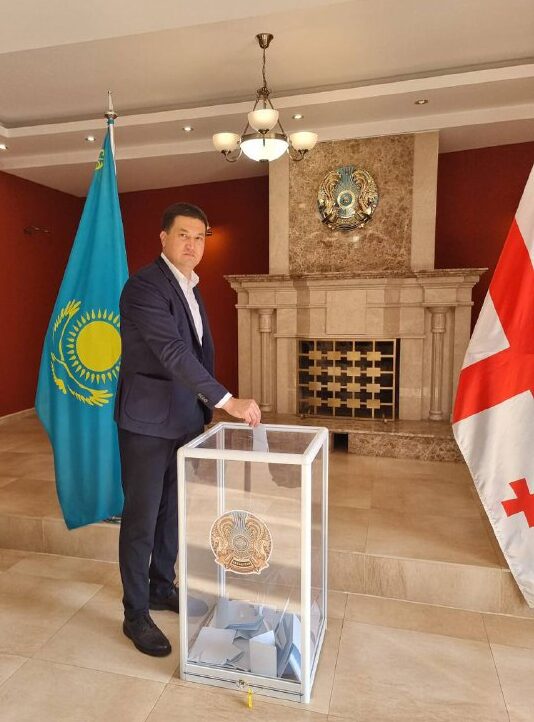 Director General of Batumi Oil Terminal Tashibayev Farhad shared his opinion that despite the long distances, their families came to Tbilisi to cast votes for the future of Kazakhstan. “We want the reforms that are taking place in Kazakhstan to continue. Of course, we are aware of the policies being implemented in the country, because they are all important. The guidelines for the development of the economy and the welfare of the population inspire great hope for a bright future. I am sure that Kazakhstan will continue its democratic path, so in five years I see my country as economically strong with huge human capital,” he said.

“We are following the reforms in Kazakhstan. The most significant at this stage are reforms in the law enforcement and judicial spheres, as well as everything that is being done for the development of small and medium-sized businesses. It is important to free entrepreneurs from administrative barriers, red tape, corruption, and ensure the safety of business from law enforcement and inspection agencies,” highlighted Rustem Sagindykov, Kazakh entrepreneur, owner of a hotel in Tbilisi, who has been living in Georgia for five years.