CEC to Spend $136,000 on Televised Debates of Presidential Candidates

ASTANA – Kazakhstan’s Central Election Commission (CEC) will spend 63 million tenge (US$136,200) on televised debates to be held among the presidential candidates, reported the CEC press service on Nov. 8. 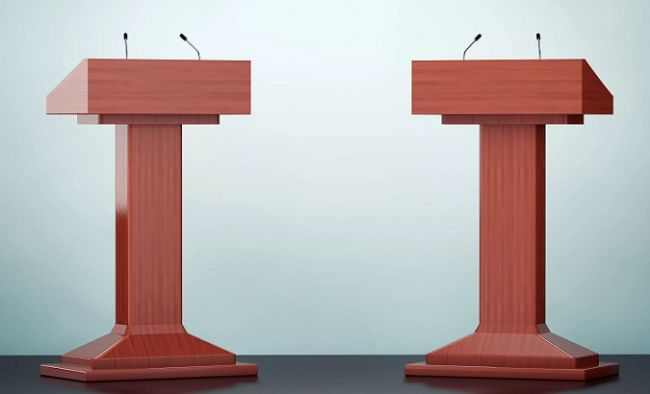 The Khabar TV channel will broadcast the debates live at 8 p.m. Astana time on Nov. 11.

“The funds will be used for studio booking, construction of decorations, lighting, technical help for the live broadcast, and the hiring of additional staff,” said Khabar TV Deputy Chairman Dauletkhan Zhiyenkulov.

Five of the registered candidates will participate in the debates personally, while the incumbent president Kassym-Jomart Tokayev will be represented by Mazhilis Speaker and Amanat Party Chairperson Yerlan Koshanov.

During the 2019 presidential elections, the Khabar channel also hosted the debates. President Tokayev, who was acting president following the resignation of First President Nursultan Nazarbayev also did not participate in the televised debates and was represented by now Senate Speaker Maulen Ashimbayev.