ASTANA – Kazakh President Kassym-Jomart Tokayev set forward the task of making the Atyrau Region the country’s leading center for the deep processing of oil and gas, stressing the importance of the region’s economic diversification, at a Nov. 8 meeting with the region’s public, reported the Akorda press service. 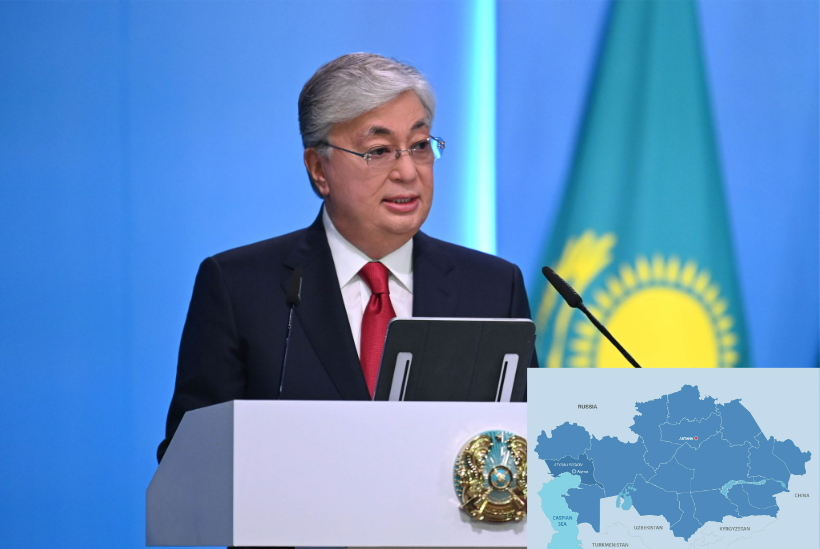 Tokayev’s visit to the Atyrau Region comes just a day after he visited the Mangystau Region, following a series of working visits he made to the country’s regions over the past two months.

According to Tokayev, opening a polypropylene complex will play a significant role in creating a petrochemical cluster in the region.

The President underlined that despite being one of the top 20 world leaders in hydrocarbon reserves, 95 percent of the country’s petrochemical needs are met with imports, which he characterized as “unacceptable.”

“We have the opportunity to not only fully meet domestic needs but also to enter the foreign markets,” he said.

Tokayev drew attention to the investment potential of the petrochemical sector. With an increasing demand for these products, a special economic zone, the National Industrial Petrochemical Technopark, was established, which provides companies with tax and customs preferences.

Tokayev also stressed the need to expand the capacity of oil storage facilities. 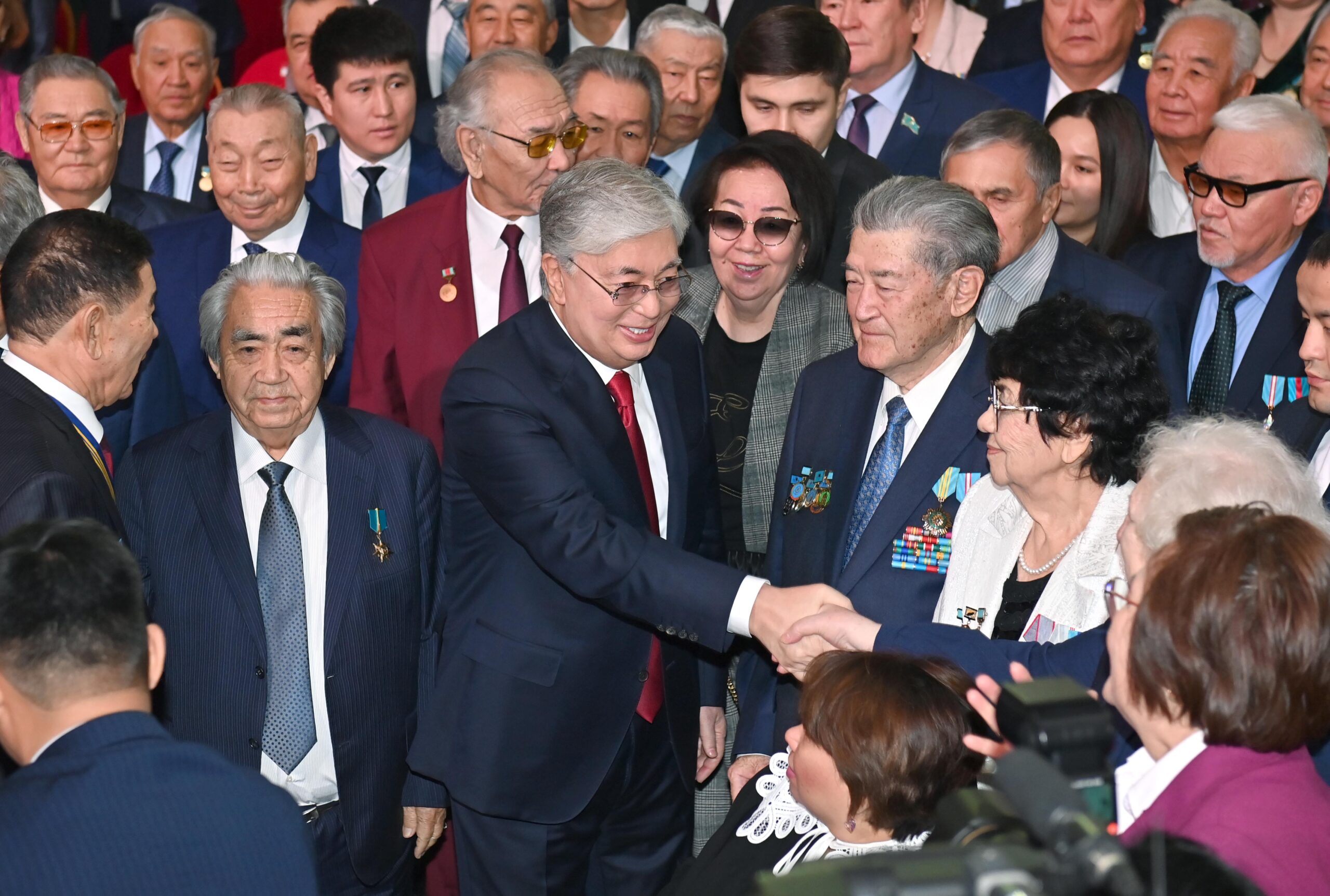 “Today, we are forced to export oil immediately because the technology requires it. It is unacceptable to stop production. China has very good experience in this regard. They have built extensive oil storage facilities that allow us to meet our domestic needs for three-four months without additional deliveries,” he said.

Tokayev tasked the KazMunayGas national oil and gas company and the Energy Ministry with plans to develop an extensive oil storage facility in the Atyrau Region while also considering environmental requirements.

The President also urged foreign enterprises working in the region to help address regional issues in education, health and ecology. Improving the region’s environmental conditions remains vital, he noted, saying that an environmentally conscious culture among the citizens should be developed as well.

“Of course, economic indicators are important, but the health of the people is much more important. That is why enterprises must not harm the environment. I say this to all industrial giants in the region, especially in the oil and gas industry,” said Tokayev.