No Littering in Nature Campaign Ends in Kazakhstan, After Involving Nearly 850,000 People

By Staff Report in Society on 2 November 2022

ASTANA – A nationwide nature clean-up campaign dubbed the No Littering in Nature ended on Oct. 29, involving more than 847,000 people after collecting and sorting more than 30,000 tons of waste, reported the Kazakh Ministry of Ecology, Geology and Natural Resources. 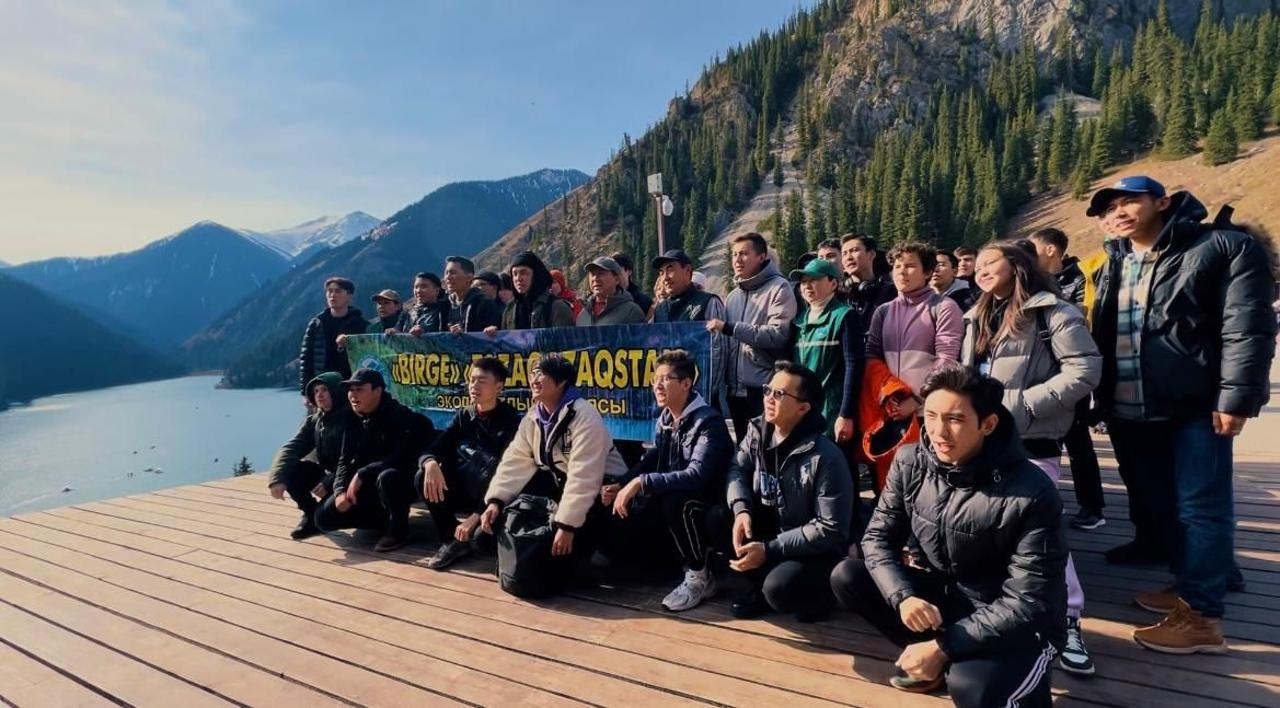 Participans of the campaign in . Photo credit: press service of the Kazakh Ecology Ministry.

The campaign, initiated by Kazakh President Kassym-Jomart Tokayev, started on Oct. 8. Its goal is to raise public awareness about the contamination of forest plantations and recreation areas.

It also promotes environmental protection and urges people to live in harmony with nature.

Local executive bodies in the regions made a list of the most contaminated areas. They cleaned them in four stages with the help of volunteers, eco-activists and representatives of businesses and state agencies.