ASTANA – More than 70 percent of respondents are ready to vote in the upcoming presidential elections, according to the sociological survey conducted by the Qogamdyq Pikir (Public Opinion) Research Institute on Nov. 4-6, reported the institute’s press service. 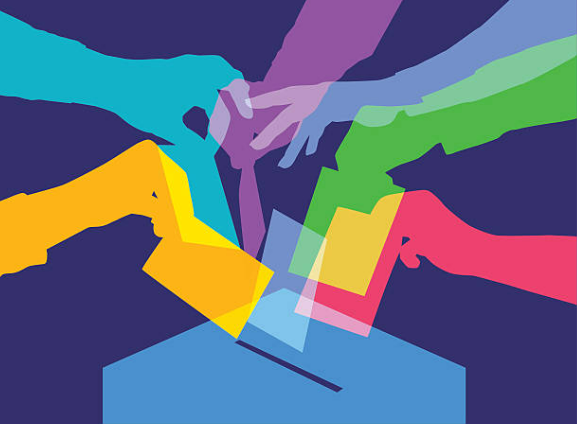 “The level of potential electoral turnout for the presidential elections on Nov. 20 reached 71.6 percent, which is the total share of those who plan to vote (55.4 percent) and most likely will vote (16.2 percent). Some 18.3 percent of respondents are undecided about voting, while 6.1 percent do not plan to vote,” reads the survey.