ASTANA – The criminal cases against former head of the National Security Committee (NSC) Karim Massimov and his deputy Anuar Sadykulov have been presented for consideration to the city’s specialized inter-district criminal court, reported the Prosecutor General’s Office press service on Nov. 7. 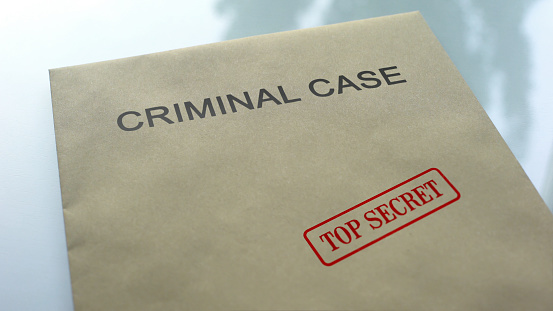 Massimov and his deputies were arrested on Jan. 6 on suspicion of treason following nationwide unrest.

Daulet Yergozhin, former deputy chairman of the NSC is accused of the forcible seizure of power and the abuse of power and official authority.

Another three Massimov’s deputies M. Ossipov, D.Akipov and N.Bekmurat are accused of several violations of Article 362 of the Criminal Code.

The criminal case has been classified as “Top Secret”.