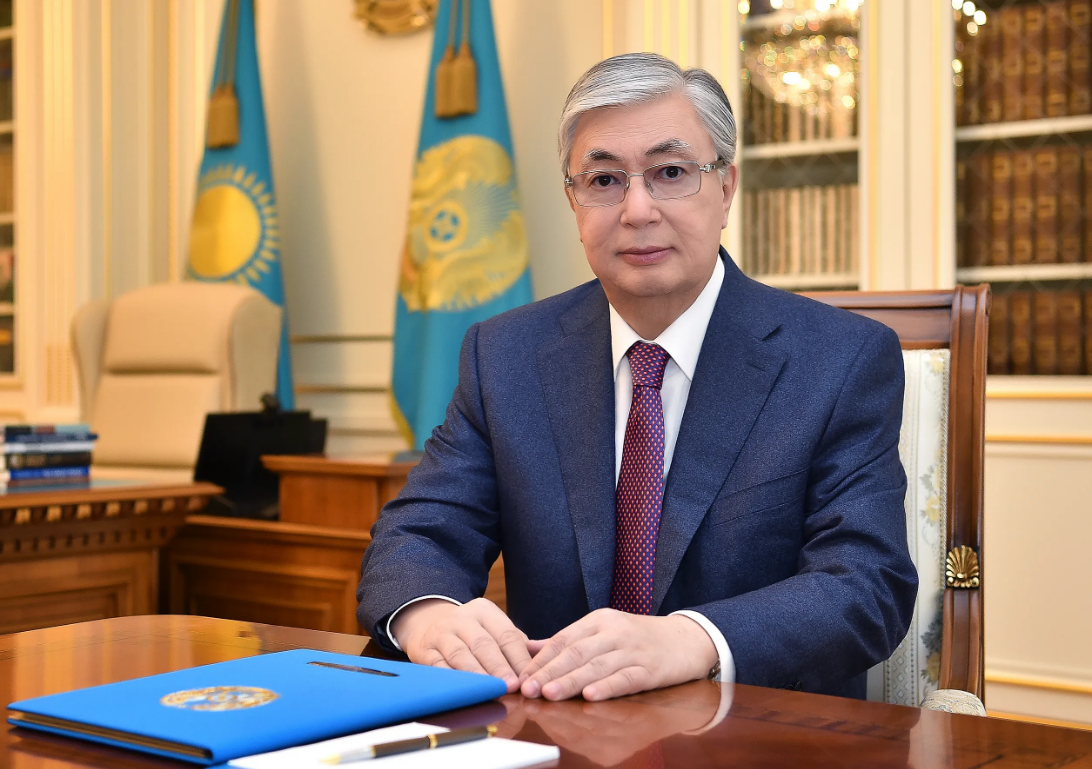 It will be live-streamed on national TV channels, the media outlets’ websites, and the official social media channels of the presidential press office.

The Central Election Commission (CEC) announced Tokayev as elected President of Kazakhstan with 81.31 percent of the election’s votes after the final results were released on Nov. 22.