ASTANA – Kazakh songs have a distinctive sound that warms people’s hearts. The songs of Dos-Mukasan, a famous Kazakh rock and pop music group from the 1970s, have that effect every time you listen to one of their songs. 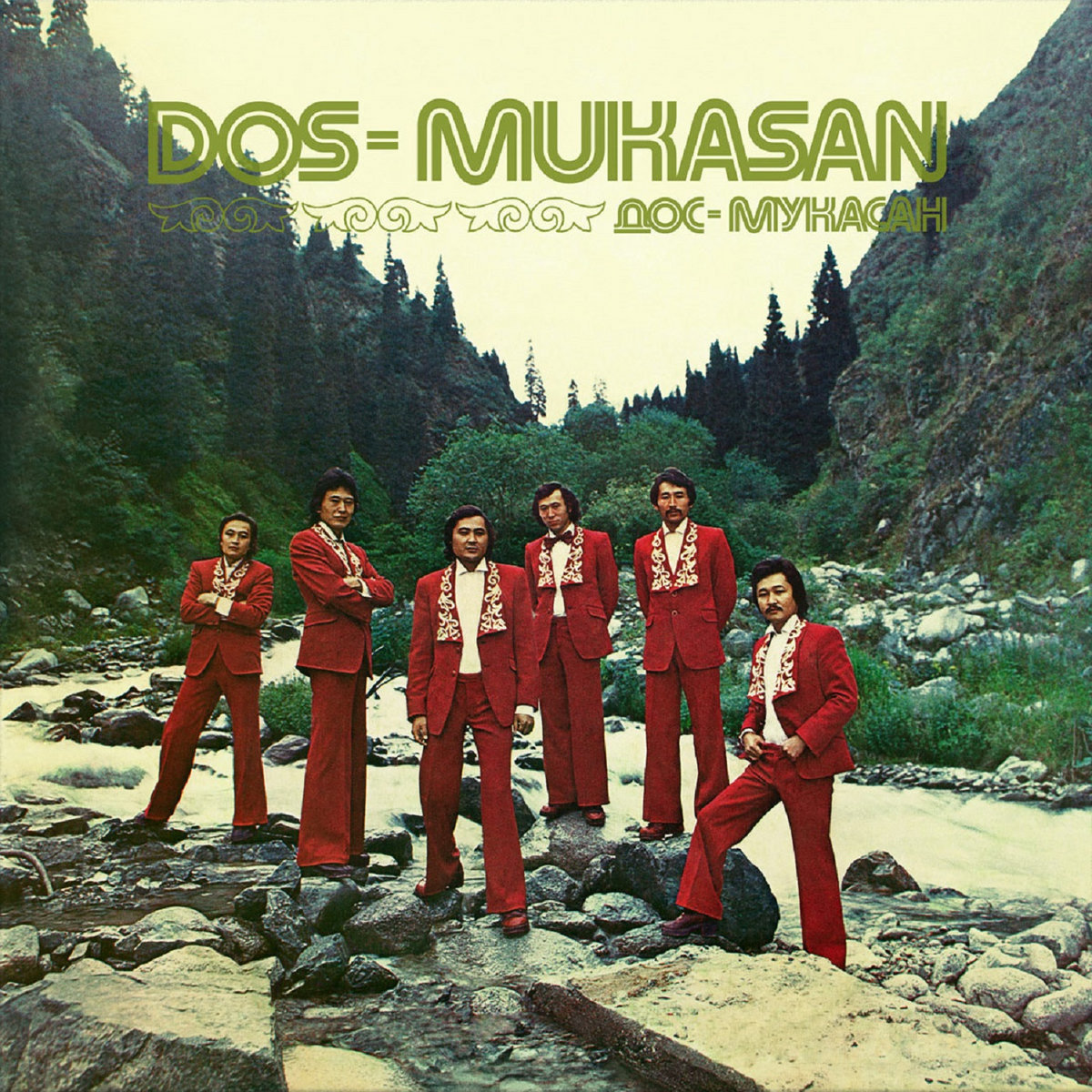 The name of the band was the abbreviation of the founders’ names.

The Sept. 29 release of the movie that tells the band’s story, similar to “Bohemian Rhapsody,” which tells the story of the Queen band, seeks to revive the band’s legacy among older and younger generations.

In 1967 — half a century ago — four students of the then Almaty Polytechnic Institute, now Satbayev National Technical University, Dossym Suleyev, Murat Kusainov, Kamit Sanbayev, and Alexander Litvinov, decided to form a band. 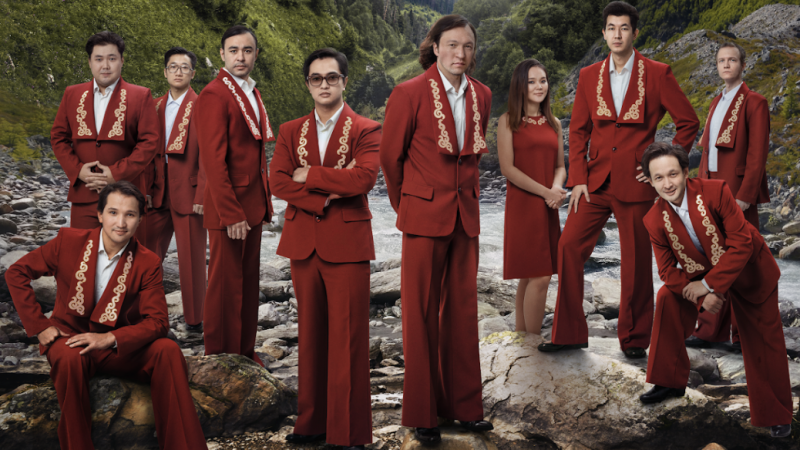 Inspired by the Beatles, whose music spread through the iron curtain without the group actually crossing the borders, Dos-Mukasan reinvented the sound of Kazakh folk music. They fused it with rock, initially dubbed by the Soviet cultural authorities a “product of decaying Western culture.” 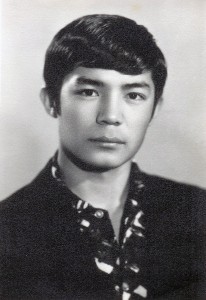 Every wedding, gathering and household was done with their songs playing.  At the height of their popularity in the 1970s in Kazakhstan, the band also performed in Germany, Hungary, Poland, and France and toured the United States.

“I will not hide it, the popularity was frantic. Over the years, the professionalism of the ensemble has only grown stronger. (…) We reached our heights through hard work. We always evaluated the situation soberly and knew what our priorities should be above all. Probably, because we studied higher mathematics, physics, astronomy, and philosophy in the most difficult faculty at the Polytechnic Institute. It was there that I learned to think analytically,” said Murat Kussainov in his 2010 interview.

It was when Stalin’s formula of the “prosperity of national cultures in form and socialist in content” was replaced by Khrushchev’s new formula of “prosperity and rapprochement of nations.” Rapprochement, however, was more about forging a Soviet citizen identity, rather than promoting the cultures and languages of each republic in the Soviet Union. 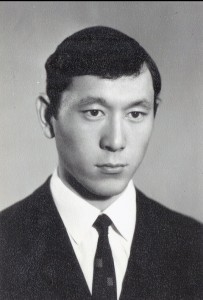 It was a time of limited political and cultural liberalization that followed the overthrow of the Stalinist cult. The 1960s were imbued with the spirit of romance and creativity. It was a time of passion for music, painting, poetry, and art, and a time when Western influence was allowed to penetrate the Soviet cultural space.

Dos-Mukasan’s rapidly growing popularity was due to their ability to arrange traditional folk songs into a more modern sound for the first time. Yet, it was a difficult task to complete because of the complex rhythmic pattern of traditional Kazakh songs.

“It was considered almost impossible to arrange folk songs to be played on electronic instruments. But the Dos-Mukasan accomplished this task,” said famous Soviet and Kazakh opera singer and actress Bibigul Tulegenova.

The vocal-instrumental genre also implies simultaneously playing instruments and singing with several voices in a group. But all the Kazakh songs were one-voice songs and polyphony was deemed alien to the Kazakh chant until the beginning of the 1930s and the emergence of famous “Kyz-Zhibek”, “Bayan-Sulu” and “Abai” operas. 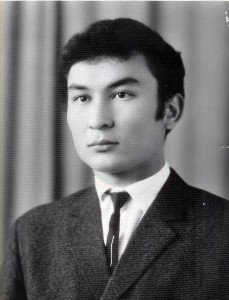 The shooting of the film began in 2019 in the cities of Almaty, Ust-Kamenogorsk and Almaty Region.

According to film director Aidyn Sakhaman, professionalism, musicality and charisma were key criteria in selecting actors. Candidates in the casting had to be able to sing, dance and play musical instruments.

“The casting was held in theaters throughout Kazakhstan. 90 percent of our cast are leading actors from their theaters,” said Sakhaman. 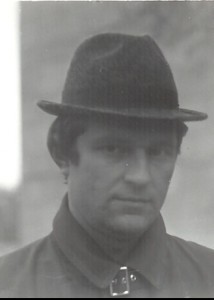 The founders of the ensemble Murat Kusainov and Dossym Suleyev were invited as the main consultants for the film.

Suleyev said that the filmmakers managed to convey the most important thing – their love for music, the mood and the atmosphere of that time.

“I liked it [the film] very much. I was transported to those years when I watched this hour-and-a-half-long film. I sat and almost cried. The film showed everything behind the scenes – difficulties and intrigues on our way, difficulties in preserving our own style despite the Soviet ideology, relations within the band,” he said.

The film does an excellent job of bringing together two generations, wholly different yet so familiar, a generation of young people and their parents. But for both, the story resonates in different ways.

“We talk about the period of the musical group when they just got organized and had to choose what to do in life. When young guys from the polytechnic institute wanted to have a good time, meet girls and look at their future. It felt like it was not that long ago, and it was all happening to us,” said the film’s screenwriter Efrat Sharipov in one of his latest interviews.

The movie’s release, explaining the challenging path that the band had to go through performing in the Soviet Union, comes at a time when young people in Kazakhstan are searching for their national identity. 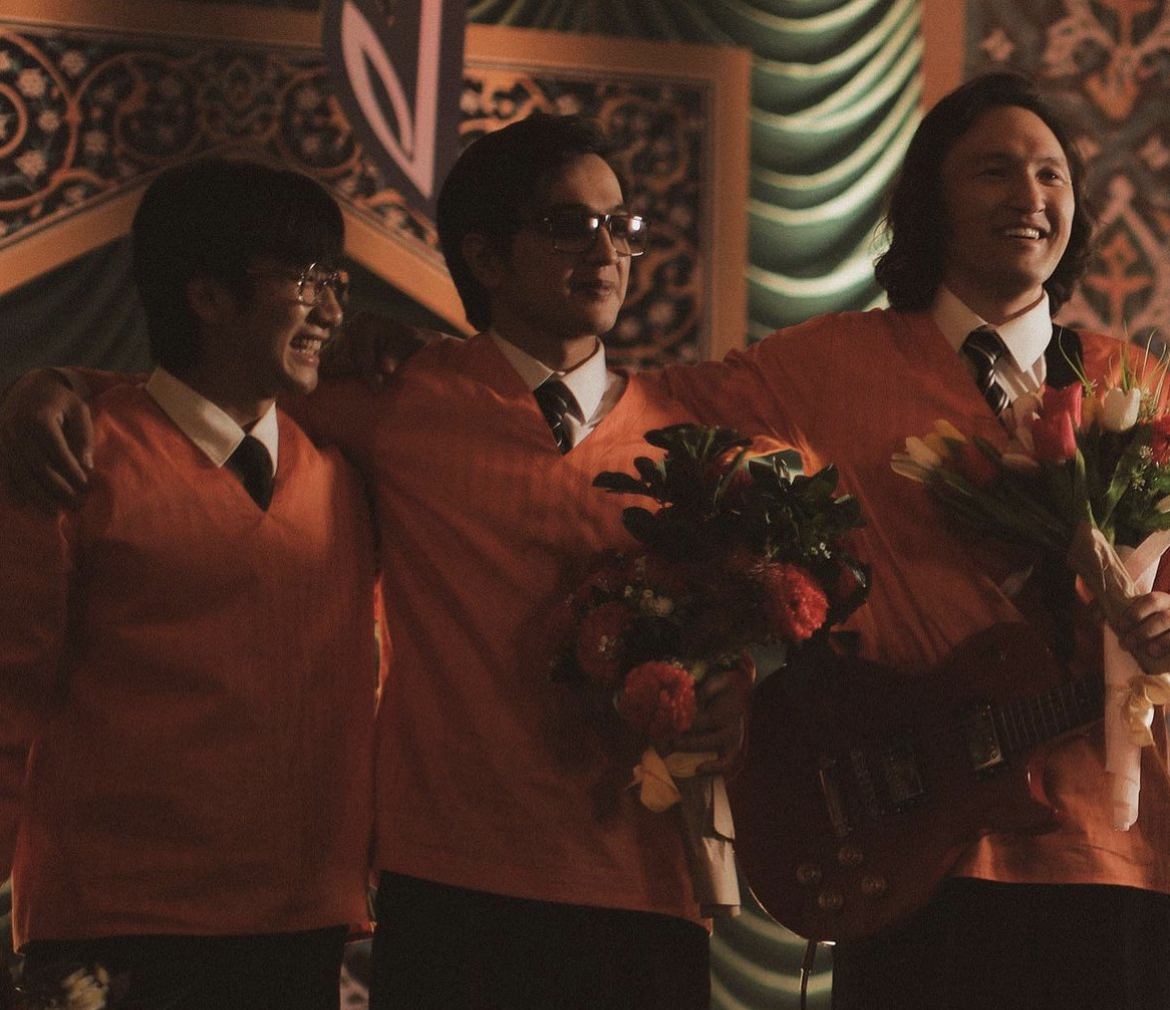 In one of the scenes in the film, the band meets with the representatives of the Communist Party, who clearly show the firm stance of the Soviet Union in regard to suppressing any manifestation of national culture, traditions or values. The meeting dubs the band “nationalists,” criticizing them for singing Kazakh songs in Kazakh not Soviet songs in Russian.

Two clear lines of conflict run through the entire movie. One is external between Soviet attitudes and the leveling of national values and another is internal within the band when one of its leaders decides to go to Moscow to study. 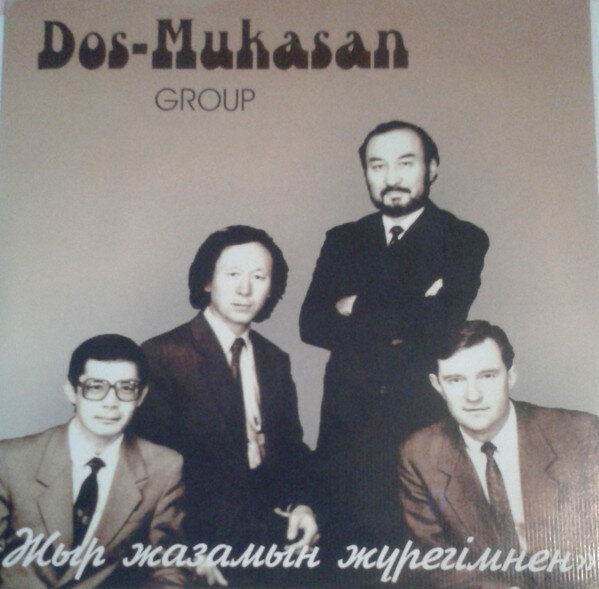 The founders of the vocal ensemble on a poster for “Zhyr Zhazamyn Zhureginde” song (I write songs from my heart).

The band stopped performing and disintegrated in the 1990s. Kamit Sanbaev then passed away in April 2020 after a long illness.

The last scene in the film shows a dream scene, where Dos-Mukasan meets together and gives a concert, a tribute to the ever-lasting legacy of the band.