By Staff Report in Business on 15 November 2022 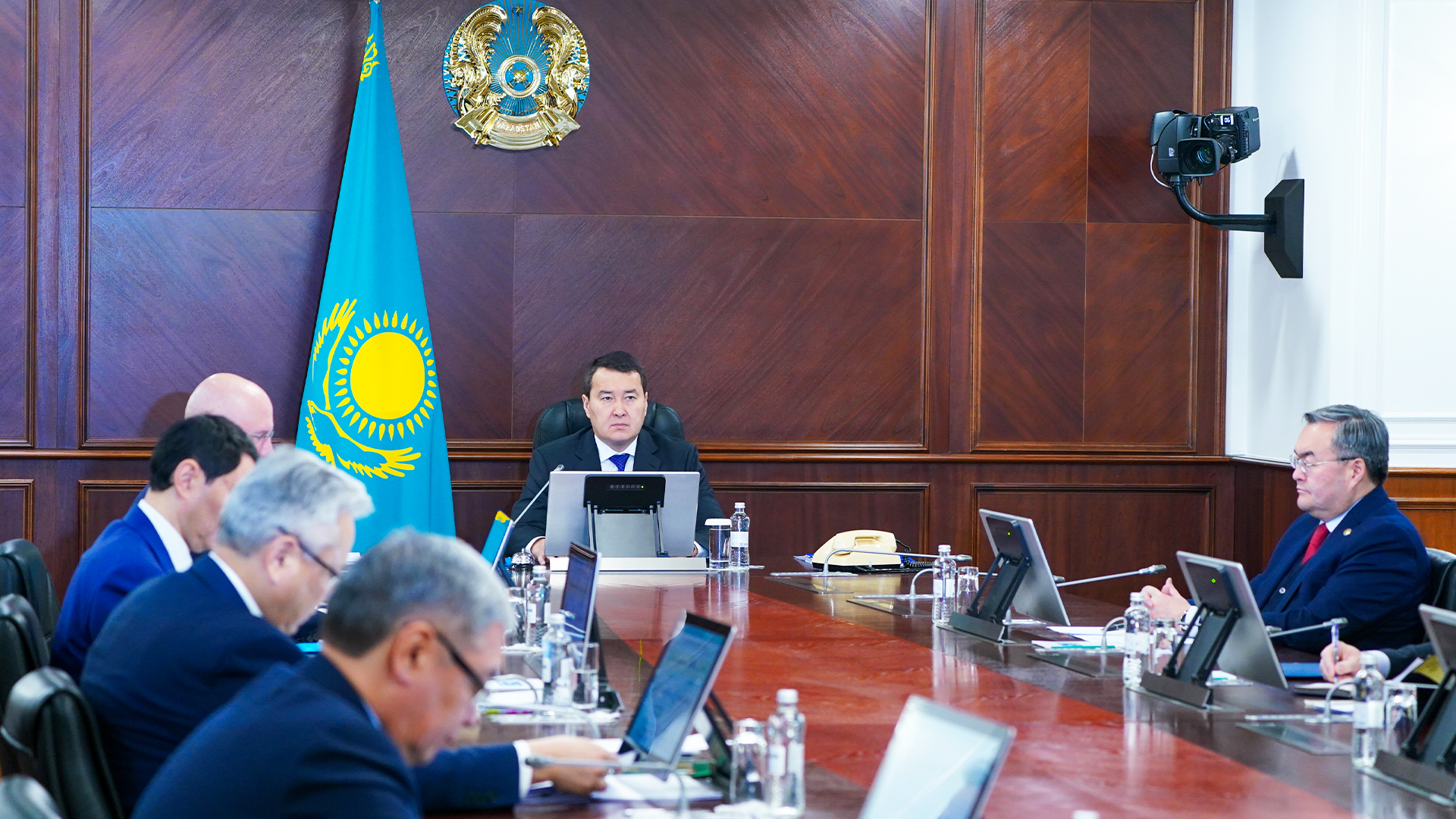 According to Kazakh Prime Minister Alikhan Smailov, the country’s economy maintains a moderate growth rate. The production volume in the manufacturing industry increased by 4.3 percent, mechanical engineering grew by 7.7 percent, and the agriculture sector showed an 8 percent growth.

According to Smailov, the volume of investments in fixed assets for the reporting period grew by 6.7 percent.

Following the meeting, Smailov urged accelerating work on economic diversification, attracting investment, and creating permanent jobs. He focused on the need to take measures to curb price increases, which, in turn, could trigger inflation.