Kazakhstan to Transport 1.5 Million Tons of Oil Via Baku-Tbilisi-Ceyhan Pipeline

By Staff Report in Business on 24 November 2022

ASTANA – Kazakhstan will transport 1.5 million tons of oil via the Baku-Tbilisi-Ceyhan pipeline in 2023, according to a Nov. 22 briefing of KazMunayGas (KMG) national company. 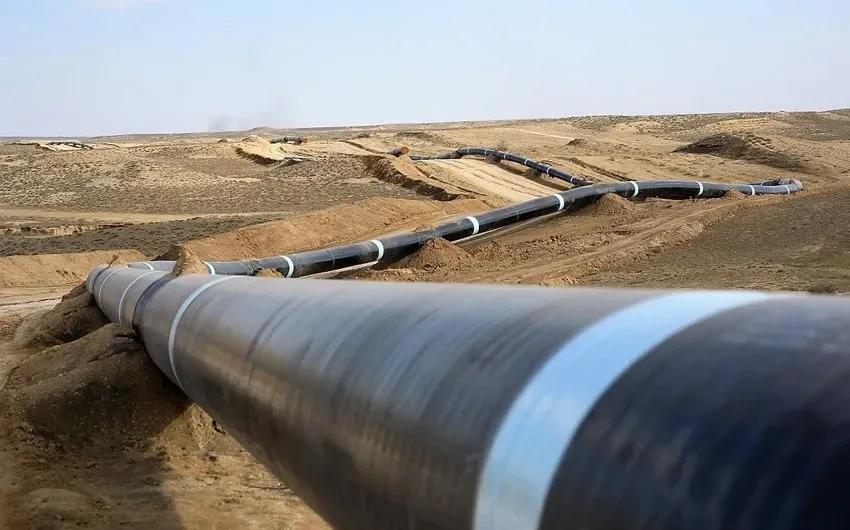 The Kazakh side is selecting an oil transportation company to export the oil to the neighboring country.

“We are holding negotiations because the KMG and Azerbaijani SOCAR signed an agreement for five years on transporting 1.5 million tons of oil through the Baku (Azerbaijan) – Tbilisi (Georgia) – Ceyhan (Turkey) pipeline. It remains to determine which Kazakh oil companies will transport this volume starting next year. We expect volumes to increase in the future because Kazakhstan and Azerbaijan are interested in this,” said KMG Deputy Chair for Economics and Finance Dauren Karabayev.