Kazakhstan to Hold Parliamentary Elections in First Half of 2023

ASTANA – Kazakhstan is set to hold the parliamentary election in the first half of 2023, said Chairman of Mazhilis, a lower chamber of the Kazakh Parliament, Yerlan Koshanov, on the sidelines of the Mazhilis plenary session on Nov. 23, reported the Kazinform. 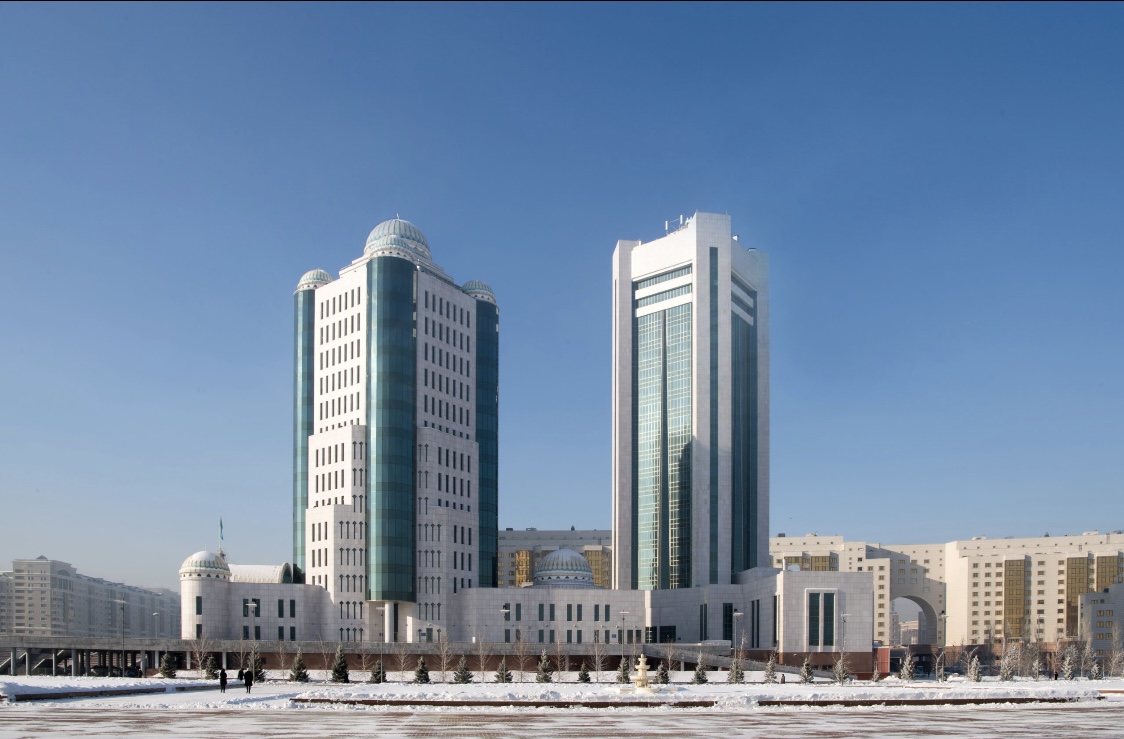 “The President will announce the dates. Afterward, a new government will be formed,” said Koshanov.