By Staff Report in Business on 25 November 2022

ASTANA – In 2022, Kazakhstan harvested record yields of cereals, legumes, wheat and vegetables in 10 years, said First Deputy Prime Minister Roman Sklyar at the Nov. 24 meeting of the Senate, an upper house of the Kazakh Parliament, reported the Senate’s press service. 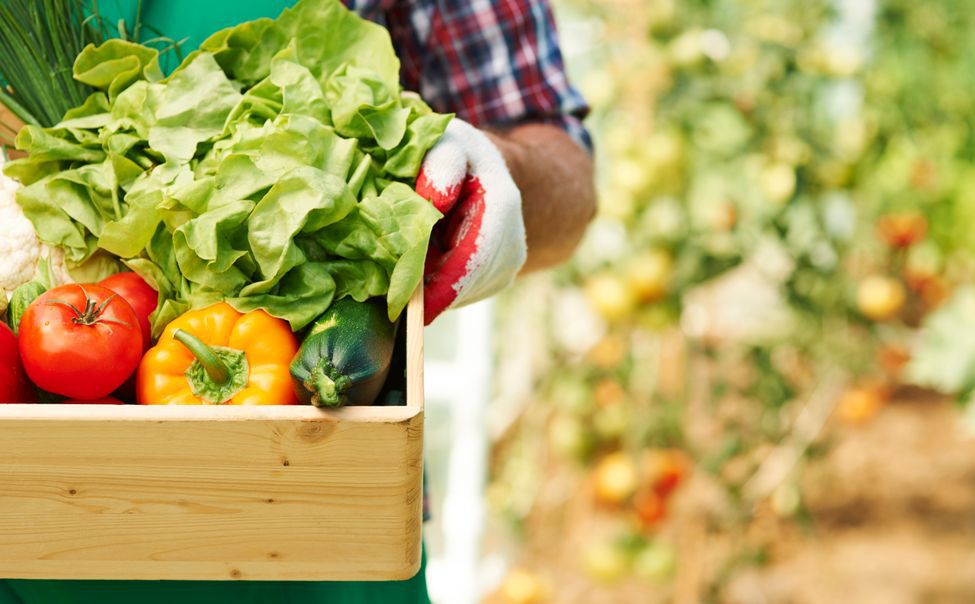 “Owing to the government support measures, the country harvested nearly 23 million tons of cereals and legumes, 27 percent more than last year. The wheat harvest has increased by 30 percent. The yield of vegetable crops grew by 11 percent compared to the previous year. In 2022, the state allocated 220 billion tenge (US$473.2 million) for sowing and harvesting, twice as much as last year,” Sklyar said.

According to Sklyar, Kazakh farmers received around 27,000 tons of cheap diesel fuel this year.

Since the beginning of the year, some 180 investment projects worth 132 billion tenge (US$283.9 million) have been launched in the country’s agro-industrial complex.