Kazakhstan and UAE Seek to Build Up Effective Multilateral Partnership

By Staff Report in International on 4 November 2022 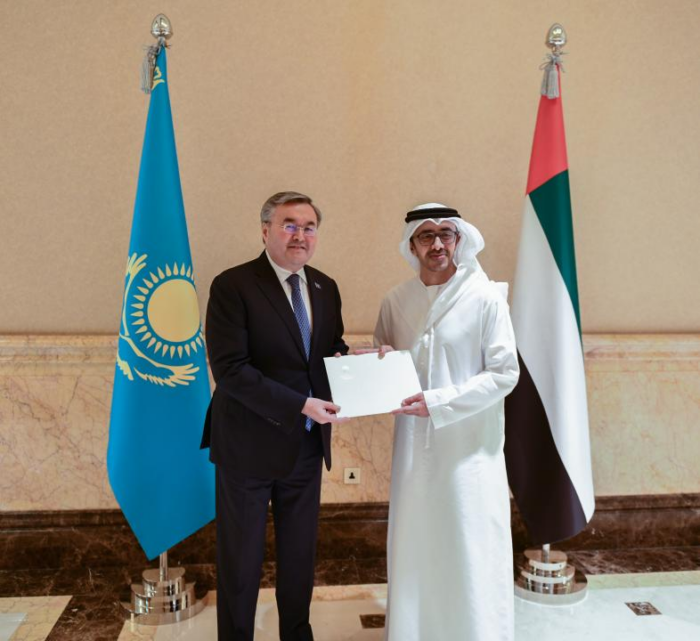 During his visit, Tileuberdi took part in the fifth round of political consultations with the Emirati delegation headed by UAE Minister of Energy and Infrastructure Suhail Al Mazrouei. The parties noted the high level of mutual understanding and mutual support between the two countries in the international arena. 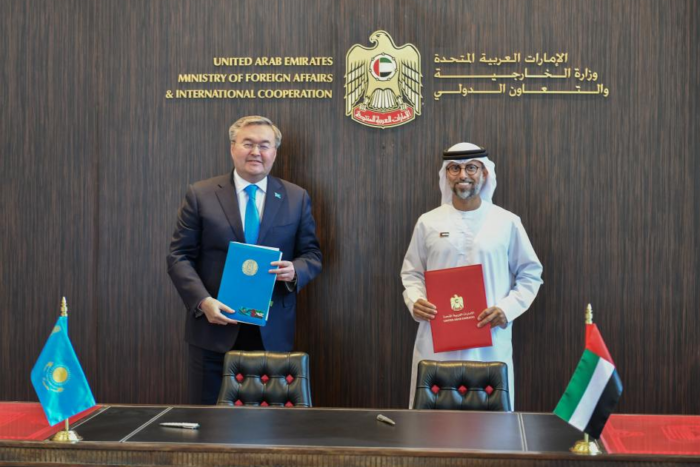 The foreign direct investments from the UAE to Kazakhstan have doubled over the first six months of 2022, totaling $128.7 million. The trade turnover in January-August of this year came out to $550.1 million, while exports comprised $514.6 million and imports $35.5 million.