in International on 2 November 2022 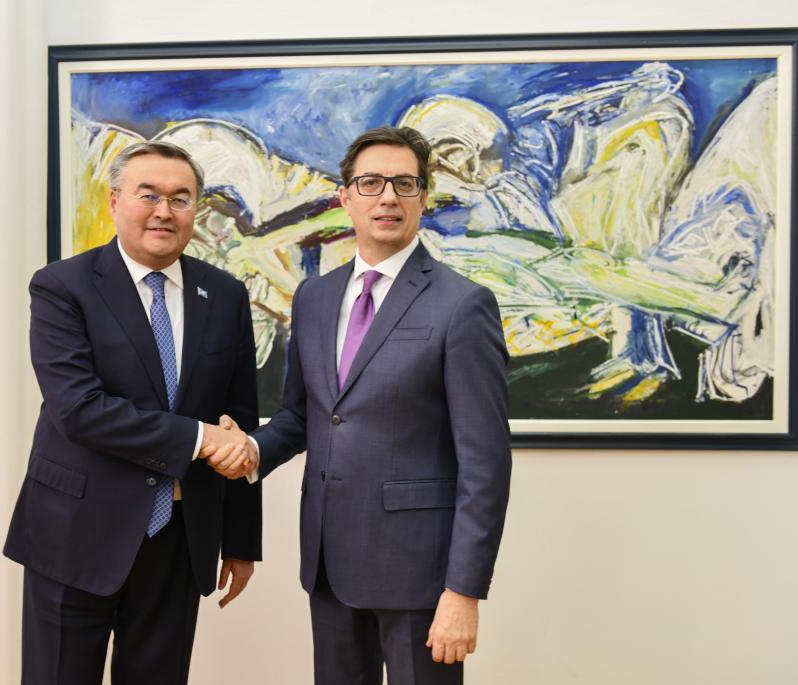 The statement indicates Kazakhstan’s interest in opening its Embassy in North Macedonia in 2023. The parties will also prepare for the official visit of President Pendarovski to Kazakhstan at the invitation of Kazakh President Kassym-Jomart Tokayev. 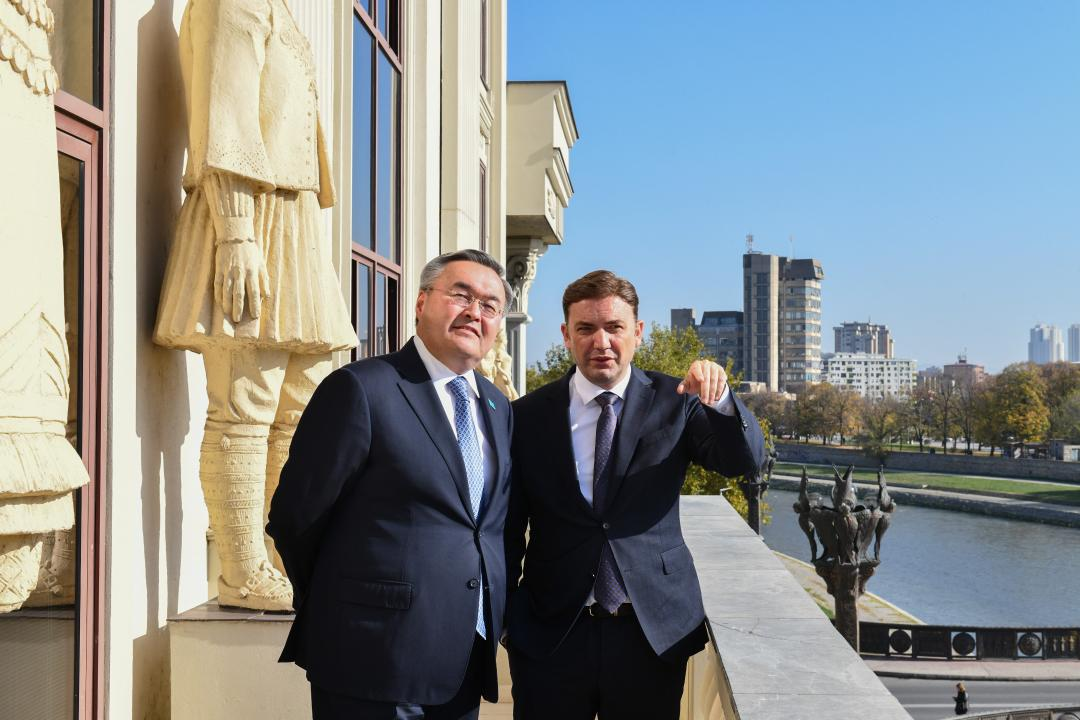 The sides welcomed the first meeting of the joint Intergovernmental Commission on Trade and Economic Cooperation to be held in Skopje on November 3, 2022.

The parties expressed their intention in continuing to hold regular political consultations between deputy foreign ministers and agreed to hold the third round of consultations in Skopje in 2023. According to the statement, inter-parliamentary ties are crucial for interstate cooperation. The sides also stressed the need for regular meetings of legislators.

The joint statement likewise noted the growth of mutual trade by 88 percent over the first seven months of 2022 compared to the same period in 2021, despite the coronavirus pandemic and the global economic crisis. The parties agreed to further expand bilateral cooperation by signing agreements in the trade, economic, cultural, and humanitarian spheres, as well as in the field of security and the fight against organized crime. 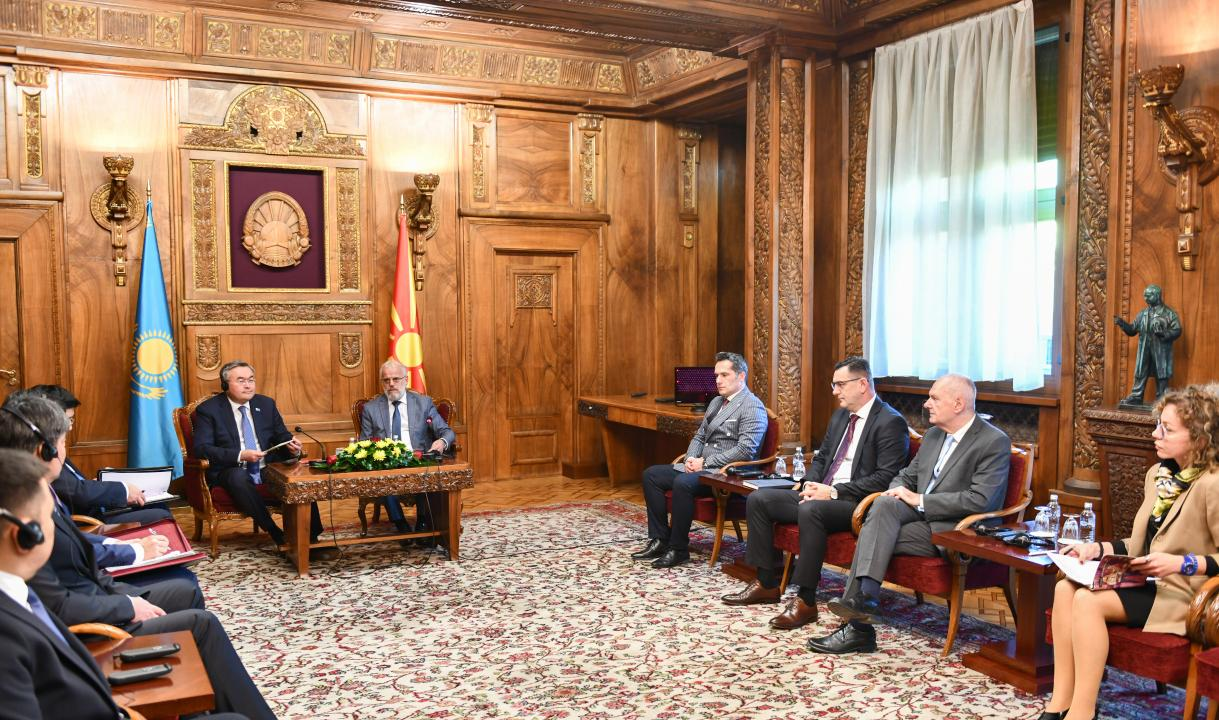 The two sides, additionally, talked about international cooperation, finding commonality in their foreign policies and agreeing to uphold each other’s initiatives at international organizations. In this regard, Kazakhstan supported North Macedonia’s priorities for the Organization for Security and Co-operation in Europe (OSCE) chairmanship in 2023, commending the country’s progress toward futher European Union (EU) integration.

The parties, lastly, expressed willingness to establish direct contacts between regions and universities and hold mutual “Days of Culture” to familiarize their peoples with the other country’s history and traditions.