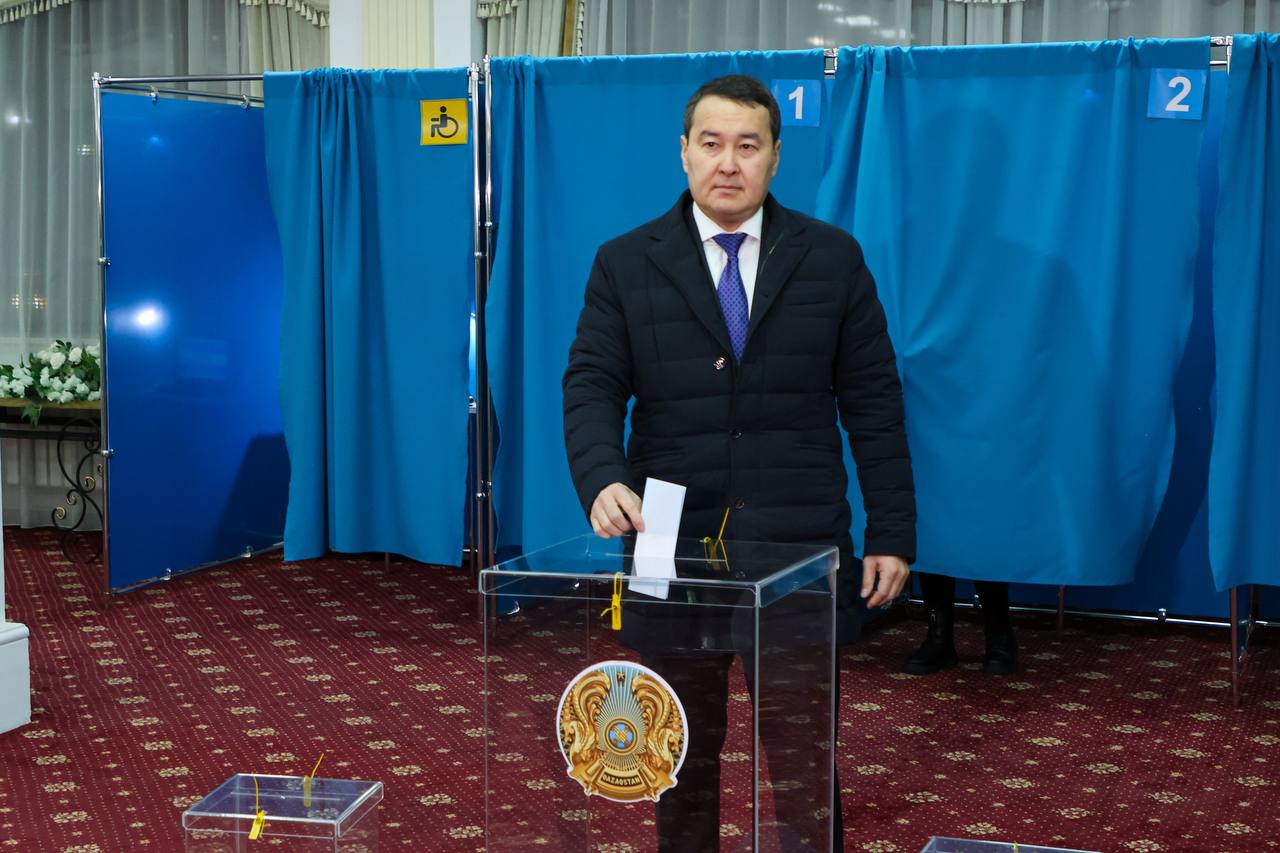 Smailov encouraged Kazakh citizens to come to the polling stations and vote in election. 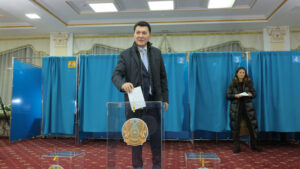 “Today’s day will determine how our country will develop in the next seven years. We should show our civic engagement and vote for our candidate for the post of the President. I made my choice by voting for a peaceful and strong Kazakhstan, for prosperity in every Kazakh family,” Smailov said.

Kazakhstan State Counselor Erlan Karin and Chairman of Senate, the Upper House of the Kazakh Parliament, Maulen Ashimbayev also voted at a polling station located in the building of the National Library in Astana. 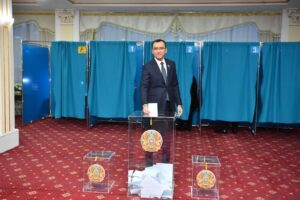 “Each election is of great importance, because the result of each election affects the future development of the country, our future, the future of every citizen. … I think that this election is vital in determining the prospects for the development of our country. I know that people expect new positive changes. I think that the election will give impetus to new transformations,” Karin said.