By Assem Assaniyaz in Culture on 10 November 2022

ASTANA – Amanat Nazarkulov, a member of the Kazakh Union of Artists, presented on Oct. 26 his art exhibition titled Menin Elim (My country) at the Kazakh National Military History Museum in Astana. 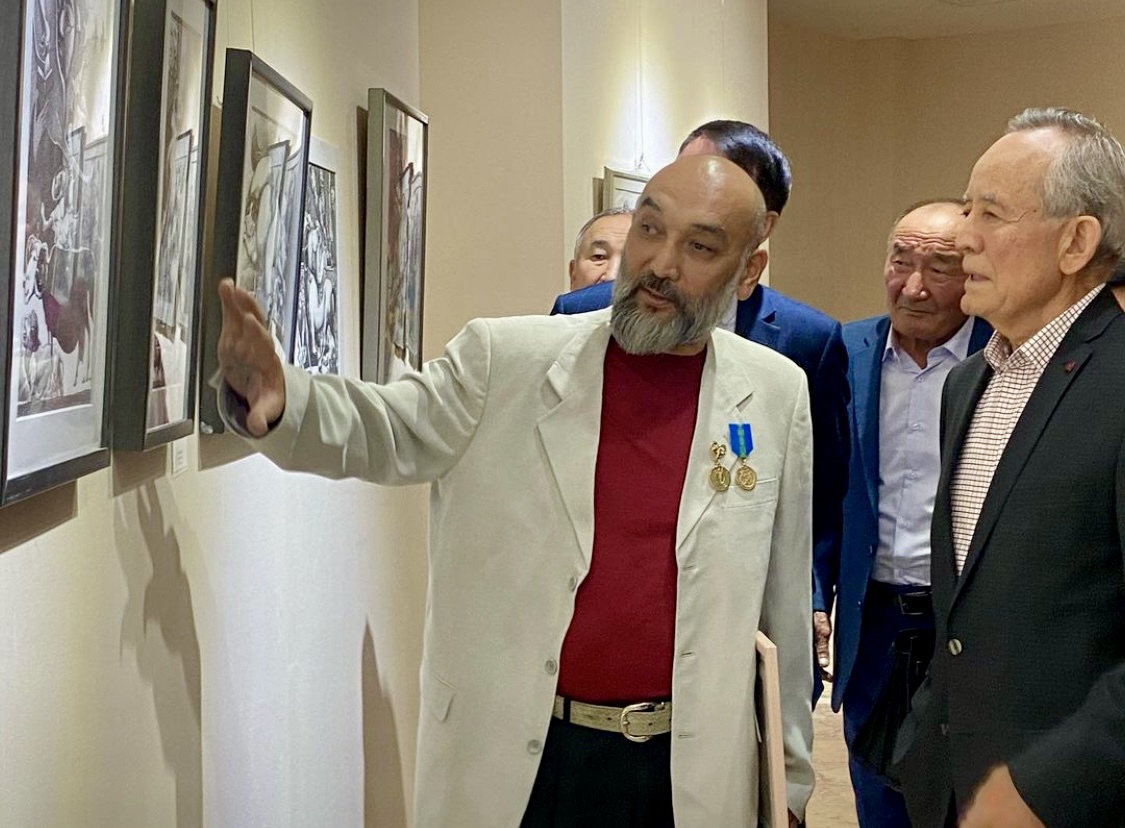 The exhibition, which will be open to the public until the end of this month, marks Republic Day in Kazakhstan and the 30th anniversary of diplomatic relations between Kazakhstan and Germany.

“The collection has more than 100 works: paintings, sculptures, and graphic sheets. I reflected the history of the Kazakh people through the prism of time: present and future, as well as the ecology not only of nature but also of the human soul,” said Nazarkulov. 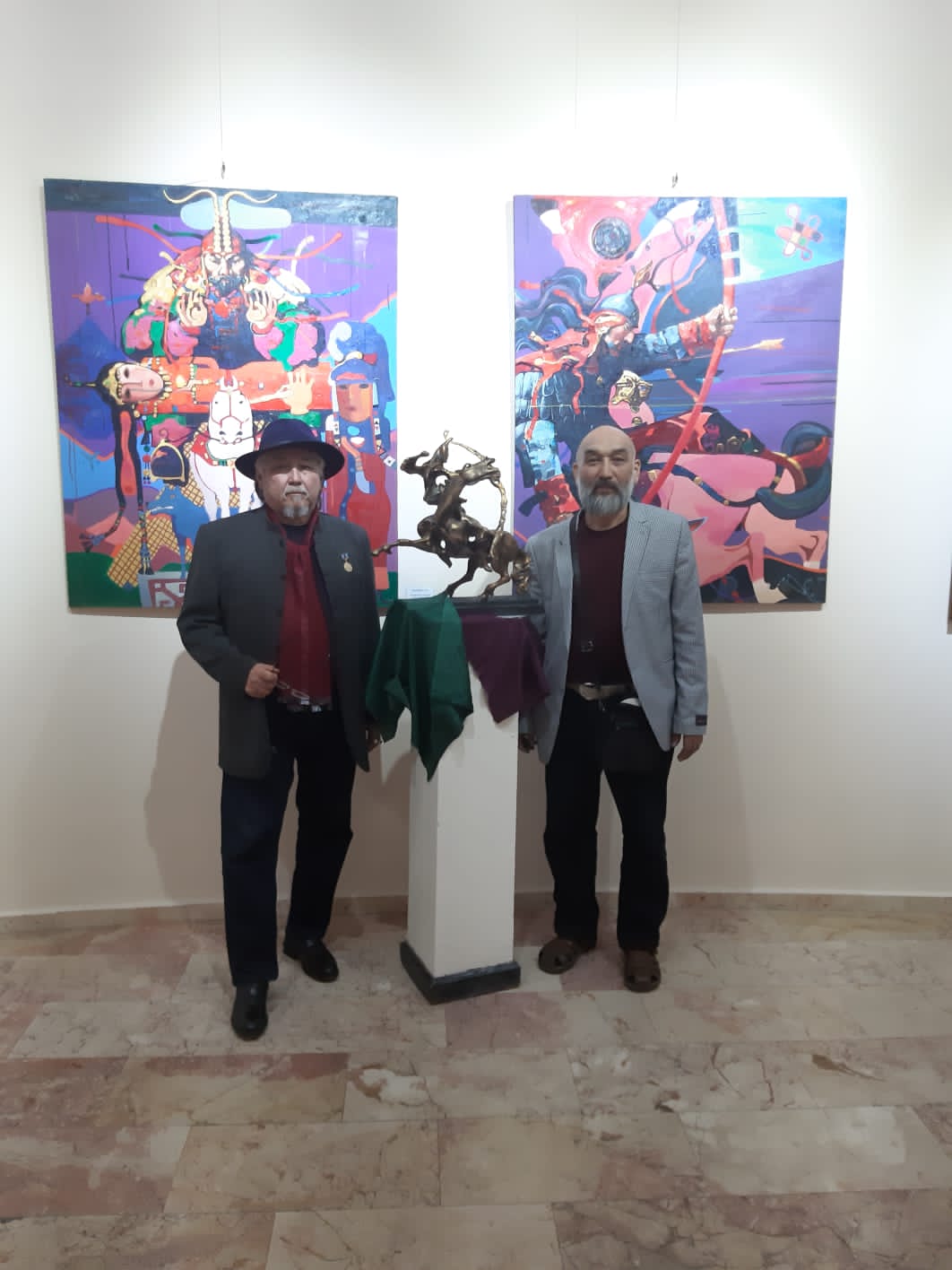 The opening ceremony gathered diplomats, media, and students. The opening remarks were made by Amandos Akanayev, the head of the Korkem Kazakh Art Academy and Lidiya Drozdova, the ambassador of the Mondial Art French Academy in Kazakhstan.

The event was accompanied by a concert performed by the ensemble and the military orchestra of the Kazakh National Military-Patriotic Center of the Armed Forces. 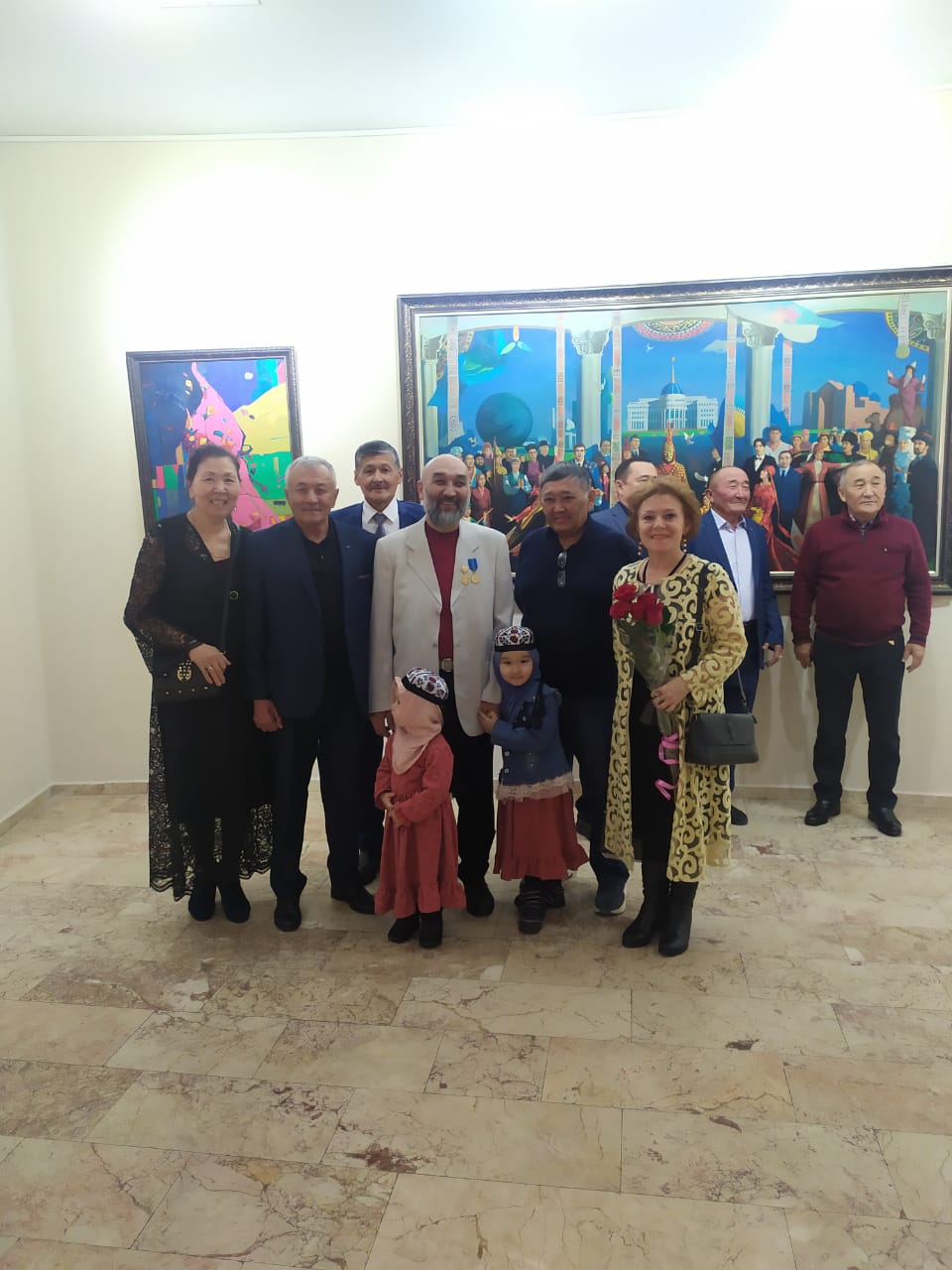