ASTANA – The Kazakh internal affairs authorities have finished pre-trial proceedings of 1,125 cases related to the January event’s participants within their competence, said Chief of Investigation Department Sanzhar Adilov at the Central Communications Service briefing on Nov. 7. 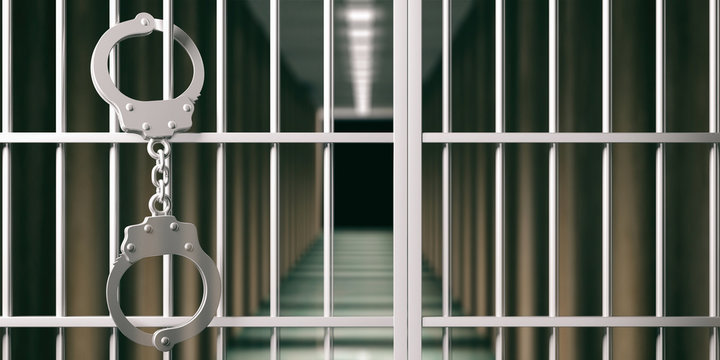 “Police conducted about 45,000 investigative actions, interviewed more than 16,000 residents and reviewed more than 3,000 expert opinions. The stolen items worth nearly 350 million tenge (US$754,057) were registered. One thousand one hundred twenty-five cases have been finished, 509 have been ended on rehabilitative grounds, and 620 have been filed to courts. To date, 579 people have been convicted, with 462 receiving non-incarceration sentences. One hundred seventeen people who committed serious crimes were sentenced to prison. The criminal cases against 14 defendants were dropped due to the parties’ reconciliation,” said Adilov.

In the Almaty and Zhambyl Regions, criminals stole hundreds of weapons, machine guns, and grenade launchers and used them against civilians and law enforcement officers.

According to Deputy Head of the Criminal Prosecution Service of the General Prosecutor’s Office Yeldos Kilymzhanov, the law enforcement agencies registered more than 5,000 pre-trial investigations into the January events, including 27 terrorism cases, 131 riot cases, and 146 murder cases. Forty-one detainees were part of organized crime groups, and 126 have past convictions for murder, theft, and robbery.

Some 1,151 citizens and 3,998 law enforcement officers were injured. In addition, hundreds of buildings and cars were burned. The damage caused to the facilities exceeded 100 billion tenge (US$215.4 million), including business entities for 92 billion tenge (US$198.2 million).