ASTANA – The Kazakh film “Poet” directed by Darezhan Omirbayev, won Best Picture at the Lisbon & Sintra Film Festival 2022 (LEFFEST) held on Nov. 10-20 in Portugal, reported the press service of the Kazakh Ministry of Culture and Sports. 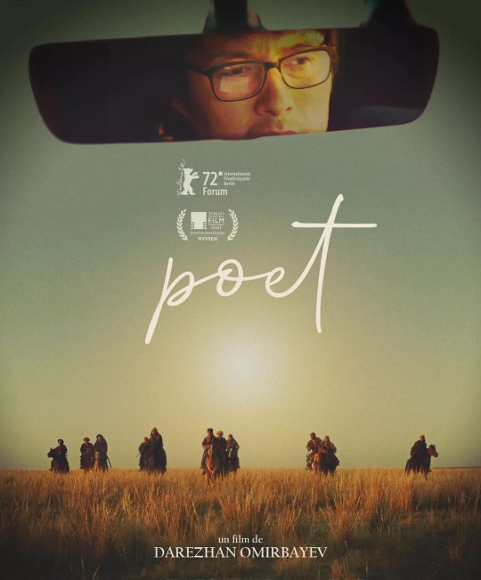 The Best Picture award is given to “the most outstanding film for adding some innovation to the cinematographic language,” according to the LEFFEST website.

The video follows Didar, a poet who considers the role of poetry in the age of digital content and social media. Didar is shaken to his core after reading a poem written by a poet executed by the Soviet Union and reconsiders his talent.

“Before coming to Lisbon, we had interviews with major French media outlets. We also visited the festival of Kazakh cinema in Paris, where Darezhan received an award for his contribution to the co-production development between Kazakhstan and France. Before that, we were in Vienna, where the festival celebrated its 60th anniversary. The Viennale released a book about his work! I think this is the first book about a Kazakh director published abroad,” said Yulia Kim, the film’s producer, who came to the LEFFEST screening with Omirabayev. 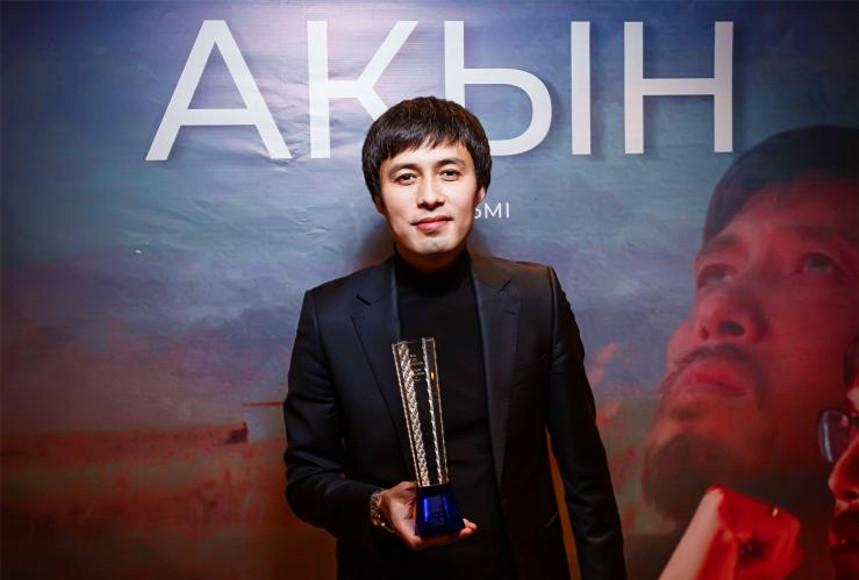