ASTANA – Few days before the election day in Kazakhstan, Kazakh citizens will be able to cast their vote in 53 countries. The Astana Times spoke to Kazakh citizens residing abroad to learn about their stance regarding voting. 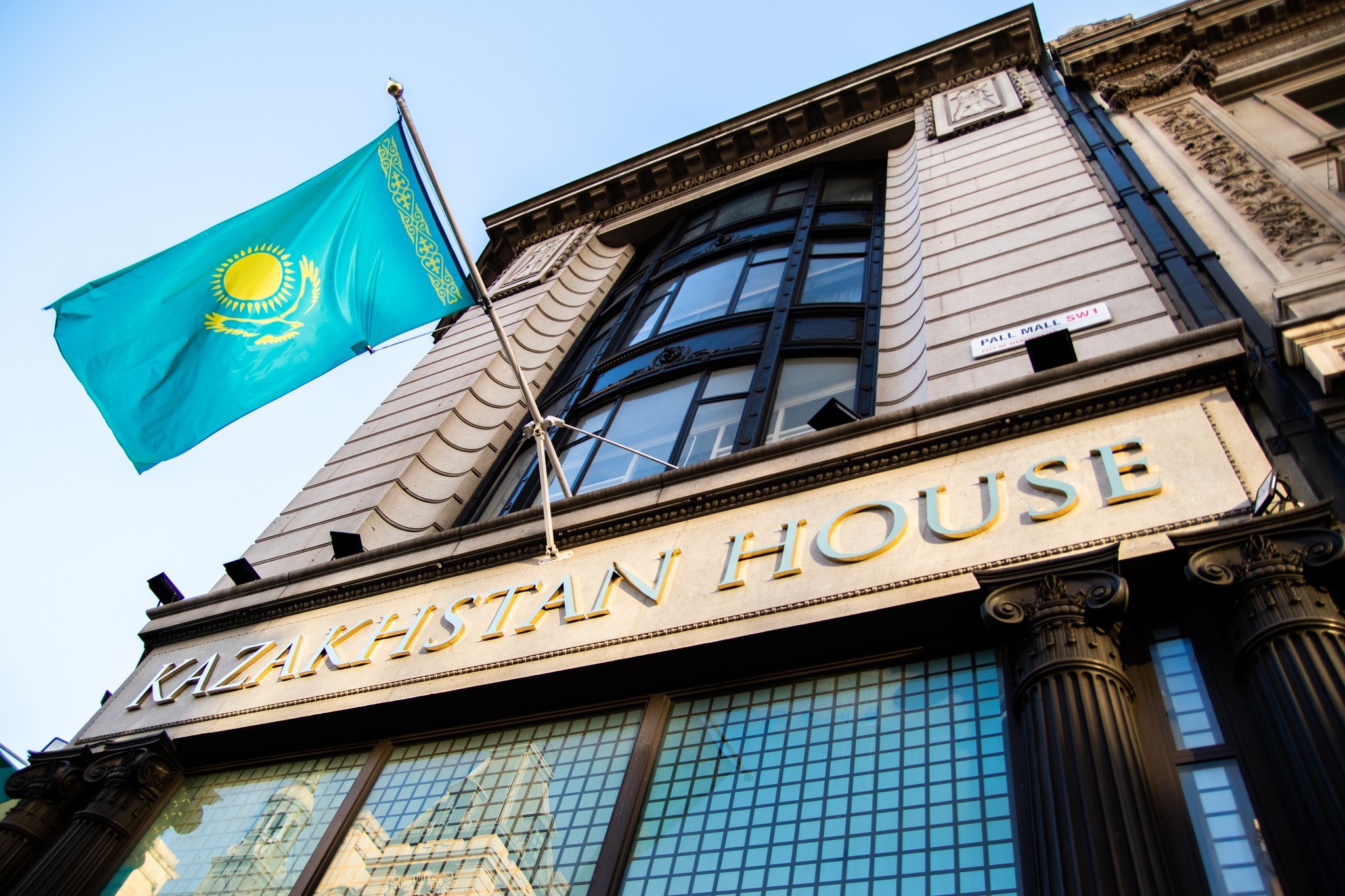 According to the Kazakh Foreign Ministry’s spokesperson Aibek Smadiyarov, on election day citizens of Kazakhstan will have the opportunity to cast their ballot in 68 polling stations opened in the country’s diplomatic and consular posts in 53 countries.

As explained to The Astana Times by Timur Sultangozhin, chair of the electoral commission in the polling station opened at the Embassy of Kazakhstan in Brussels, “in order to vote, on the election day any compatriot with an active voting right, residing or staying for private, official, educational, business or tourist purposes in Belgium or Luxembourg and holding a valid passport of a citizen of Kazakhstan, may request his or her ballot by visiting our polling station.”

Voting, in accordance with the constitutional law on elections, will be carried out on election day, Nov. 20, from 7 a.m. to 8 p.m. local time.

“Through our webpage and social media channels, as well as any other communication means we could use, we have tried to inform as many of our compatriots here as possible of their chance to vote in the forthcoming election. Among them are students studying in Belgian and Luxembourgish universities, compatriots working in local and international companies and organizations, and members of families with Belgian citizens or residents. We look forward to seeing them on Sunday. For those who wish it is also a good opportunity to meet new people and maintain a sense of connection to their homeland while staying abroad short or long term. So, it is an important date for the entire nation but also for Kazakhs all around the world,” said Sultangozhin.

Assem Assaniyaz, a postgraduate student at Regent’s University London, said she is “looking forward to casting her vote in the upcoming presidential elections this Sunday.”

“Participation in the elections is a demonstration of an active civic position, which, in its turn, is largely driven by the responsibility to the country. I assume that the interest of the Kazakh younger generation plays a special role, as the future of the country depends on our involvement,” she told The Astana Times.

She cites growing geopolitical tensions during the post-pandemic period, saying she “will vote in favor of peace and stability.”

Zhanat Mirzayeva, 59, a native of Shymkent, has been living in Sweden for six years. According to her estimates, there are around 300 citizens of Kazakhstan who live in the Stockholm area.

“We have a group in Telegram to communicate with each other. Forthcoming elections are a constant topic of our discussions. Most people I am in touch with support President Tokayev. When he was first elected in 2019, most Kazakhs here did not think he was an independent leader, but over the years, particularly after the January events, this attitude changed for the better,” she said in an interview for this story. “As far as I am concerned, he won my respect during the January events when he firmly took the situation under control and quelled the riots that otherwise could have led to tragic consequences for my country.”

Yerdaulet Rakhmatulla, a student in Budapest, will be voting for the first time from abroad. Rakhmatulla was observing the last parliamentary and presidential elections in Kazakhstan.

“For me as a progressive and proactive Kazakh citizen, it is my primary duty to vote regardless of the condition of elections – rather they are fair and open or not at all,” he told The Astana Times. “As I have used to independently observe elections and fight for the transparency of voting in the last parliamentary and presidential elections, except the referendum which I missed due to health issues, I saw that the level of consciousness and willingness to participate in political processes is low.”

However, he encourages people to maintain the habit of voting, saying the political culture “has to improve immensely.” “This is my truth and I will stick to it,” he added.

Alma Serikbayeva, a student at Northwestern University in Illinois, said it is a “civic duty” to vote.

“I will go to vote, as it is my civic duty. Given the fact that this is my first time, at a conscious age, voting abroad, it will be a unique experience and memory in the future,” she told The Astana Times.

One Kazakh citizen residing in Malaysia, who preferred not to disclose a name for this story, said family affected her thinking about elections.

“There are people not that active like me because of the influence of the older generation. They [the older generation] did not believe anything can be changed or should be changed because in the Soviet Union [where this generation was growing up], you just had to accept and you did not aspire to change the government,” she said.

According to her, the election in Kazakhstan coincides in time with the election in Malaysia. On Nov. 18, Malaysia will hold its 15th general election, with the economy and the rising cost of living among voters’ top concerns.

Along with the citizens abroad, there are 11,950,485 eligible voters in Kazakhstan. On Sunday, 10,101 polling stations will open at 7 a.m. local time nationwide and close at 8 p.m.

According to the Central Election Commission, three public institutions will conduct an exit poll. These are the Amanat Party Public Policy Institute,  Institute of Complex Social Research and Open Society International Institute for Regional Studies.