It Is the Right Time to Screen Comics About Kazakh Legends, Says Marvel Comic Book Artist From Kazakhstan

By Assem Assaniyaz in Society on 5 November 2022

ASTANA – A screen adaptation of comics about Kazakh legends would be timely and relevant, said Madibek Musabekov, a 30-year-old comic book illustrator from Kazakhstan, in an interview with The Astana Times. He now works for the world-renowned Marvel Comics entertainment company. 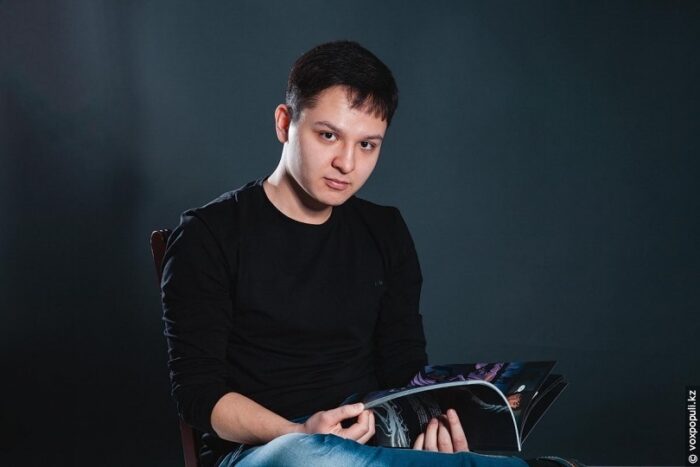 An Almaty native, Musabekov is an author of the “Yermek Batyr” and “Golden Warrior” comic books, which narrate the stories of the Kazakh folk epic in the genre of fantasy. He is now seeking to bring these stories to the big screens.

Musabekov, who is an architect by training, first became acquainted with the comics at the age of 11.

“After reading the first comic book, I realized that this is exactly what I want to do in life. At first, I just copied them, especially the ones drawn by Olivier Coypel, Sara Pichelli, Steven McNiven, and Jorge Jimenez,” said the Kazakh comic book artist.

He then began experimenting with his technique.

“I drew with a pencil, a simple pen, an ink, and a watercolor. As a result, I switched to digital drawing. My craving for drawing has never faded,” he said.

From early childhood, his mother took him to drawing classes.

“My parents were not against my hobbies, although they didn’t understand them. When I started receiving my first fees, all the talk about changing my profession came to naught,” noted Musabekov.

In his opinion, Kazakhstan’s comic book industry is too small to develop independently in this direction.

“I believe that the comic book illustrators from Kazakhstan should strive to enter the international market to present our culture to the whole world. I, in turn, hope to find producers or partners for the screen adaptation of comics about Kazakh legends,” said Musabekov.

Previously, he was drawing for the large comic book publishers like the Russian Bubble Comics enterprise and the U.S. Dynamite Entertainment company. 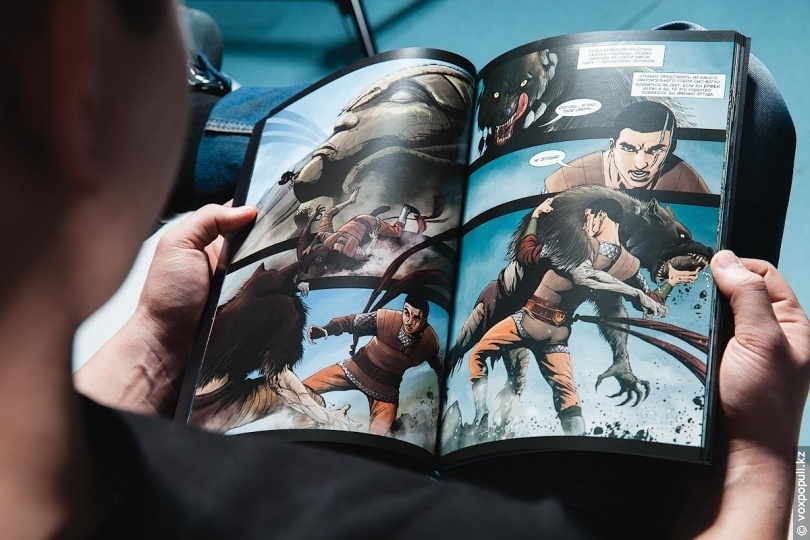 They all have a similar work scheme – the editor sends the script and all the necessary materials to make a storyboard, submit it for approval, and hand it over by the appointed deadline.

“For the most part, this is a conveyor of work. You have a deadline, so you need to draw no matter what. The work of a comic artist is such that there is no time to wait for inspiration to come. Besides, a screenwriter’s work is commended more often than that of an artist’s,” he said.

According to Musabekov, each publisher has its own peculiarities of the work process.

“In Marvel, for example, the Star Wars comics are approved not only by Marvel itself, but also by Lucasfilm [the U.S. film production company, a subsidiary of Walt Disney Studios]. They are very strict about making sure that everything is done in accordance with the canon,” he explained.

Bubble Comics, for instance, provides a lot of creative freedom to its comic book artists.

“I had an opportunity to offer my ideas, and sometimes even slightly correct the script – change the place, time of action, or add some replicas,” he said.

Musabekov’s works can be found on the electronic version on the Comixology digital distribution platform.