How Kazakhstan Can Prepare For New Climate Normal

Climate change is coming for Kazakhstan, as it is for many countries in Central Asia. A recent report by the World Bank found the nation’s average temperature could rise a staggering 5.3 Celsius by the end of the century. If that happens, it could upend Kazakhstan’s delicate climate systems, triggering a wave of potentially catastrophic droughts, floods, and landslides. 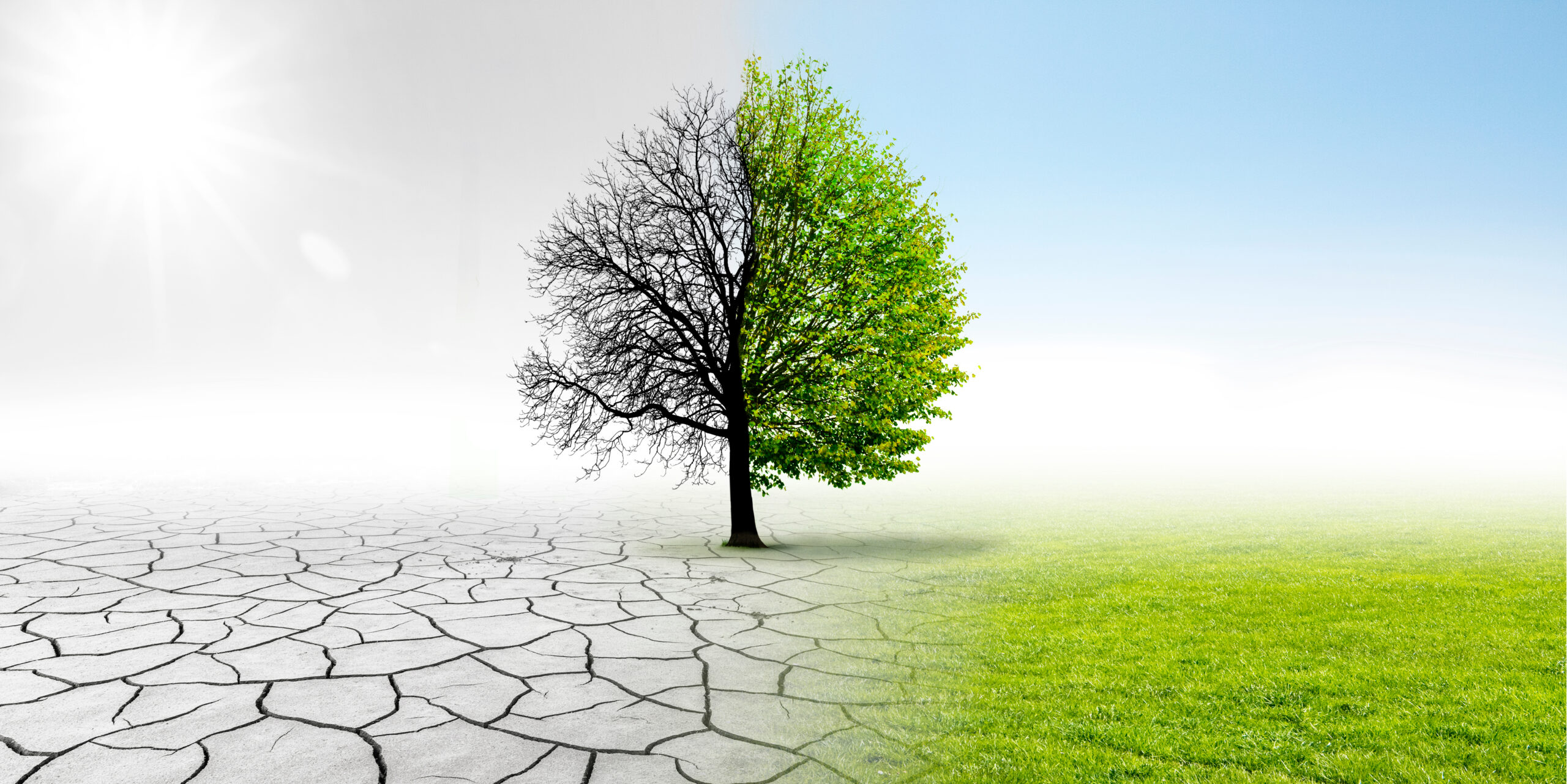 A new study from the World Bank Group showcases how Kazakhstan might prepare for that new climate normal.

The recently released Kazakhstan Country Climate and Development Report says major changes must be made across key economic sectors to allow the country to address the climate crisis. Specifically, the country will need to incentivize climate smart agriculture practices, invest in efficient water infrastructure to conserve its supplies, and strengthen other infrastructure to build resilience.

That process will be expensive. The cost of adapting to climate-related disasters will be more than $700 million a year, or 0.4 percent of the country’s GDP.

But it will be a good investment: annual losses from natural disasters could be five times that total, while failing to decarbonize could result in a sustained economic contraction in a not-so-distant future. The European Union’s Carbon Border Adjustment Mechanism would cost Kazakhstan $250 million in annual export receipts from iron and steel, and up to $1.5 billion if it included crude oil, without decarbonization. 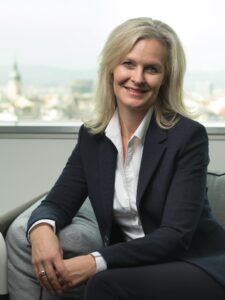 The reality is that Kazakhstan’s government will be hard-pressed to foot the bill for climate-change adaptation on its own. It will need the help of the private sector.

Since the early 2000s, the country has made ambitious, market-oriented reforms, triggering a wave of investments in extractive industries and propelling economic growth. In many sectors affected by climate change, however, barriers to private investments remain.

Removing them will be crucial to help Kazakhstan adapt to the new climate normal. Reforms to enhance competition, boost access to finance (by removing credit subsidies that distort the financial sector), promote investment in innovation, and strengthen trade connectivity, will help attract investment and raise productivity by allowing a more efficient allocation of capital across sectors and locations.

The lack of a credible climate policy also limits private sector involvement in the climate transition. Only about 1 in 10 private firms in Kazakhstan is subject to climate policy – and they are less willing to engage in green managerial practices or invest in environmentally friendly solutions than in other Central Asian countries.[1]

So, what exactly can Kazakhstan do?

Firstly, the report recommends a further reduction of the state’s role in the economy. Acting on climate change requires addressing key market distortions, such as regulated pricing, and boosting growth in new sectors, such as renewable and hydrogen-fueled energy, critical minerals, and climate-smart agriculture.

Secondly, Kazakhstan needs to enact reforms to its financial sector that make it easier for companies to borrow money for climate-related projects. With more funding, firms will be able to adopt lower carbon production processes and implement technological innovation contributing to tackling climate change.

It also needs to continue supporting the development of the market for green and social bonds, which help channel funding to businesses, including smaller enterprises, embarking on environmentally friendly projects. Reforms to improve disclosure and reporting practices for green projects will also support the market.

Thirdly, developing a comprehensive climate policy, outlining the shift from planned to market economy and accelerating the transformation away from oil dependence toward a competitive diversified economy, driven by the private sector, will be essential.

A credible and stable climate policy will also help signal what areas will be attractive to invest in by the private sector.

Finally, the report recommends a focus on developing climate-smart infrastructure projects that are appealing to the private sector. Right now, there is capital and willingness to invest, but there simply aren’t enough bankable projects.

These changes could also unlock a wave of investment in projects, like solar plants and wind farms, that help Kazakhstan both reduce its carbon footprint and lessen its reliance on often pricey imported fossil fuels.

Last week, the United Nation’s annual climate change conference, COP27, came to a close. With gatherings like this, the hope is that somehow, some way the largest contributing countries will meaningfully reduce the greenhouse gas emissions that are driving climate change.

But that hasn’t happened yet. That means Kazakhstan must start preparing—to cut carbon emissions by transitioning to greener energy and also build resilience, adapt to climate change, and avoid the worst-case scenario.

The author is Wiebke Schloemer, the International Finance Corporation’s (IFC) Director for Türkiye and Central Asia. The IFC is a member of the World Bank Group.