ASTANA – Kazakhstan’s leading political scientists, public figures and scholars convened on Oct. 31 in Astana to discuss the ongoing political transformation in the country, reforms that aim to fulfill the Just Kazakhstan promise, reported the Kazakh Institute for Strategic Studies organizing an expert discussion. 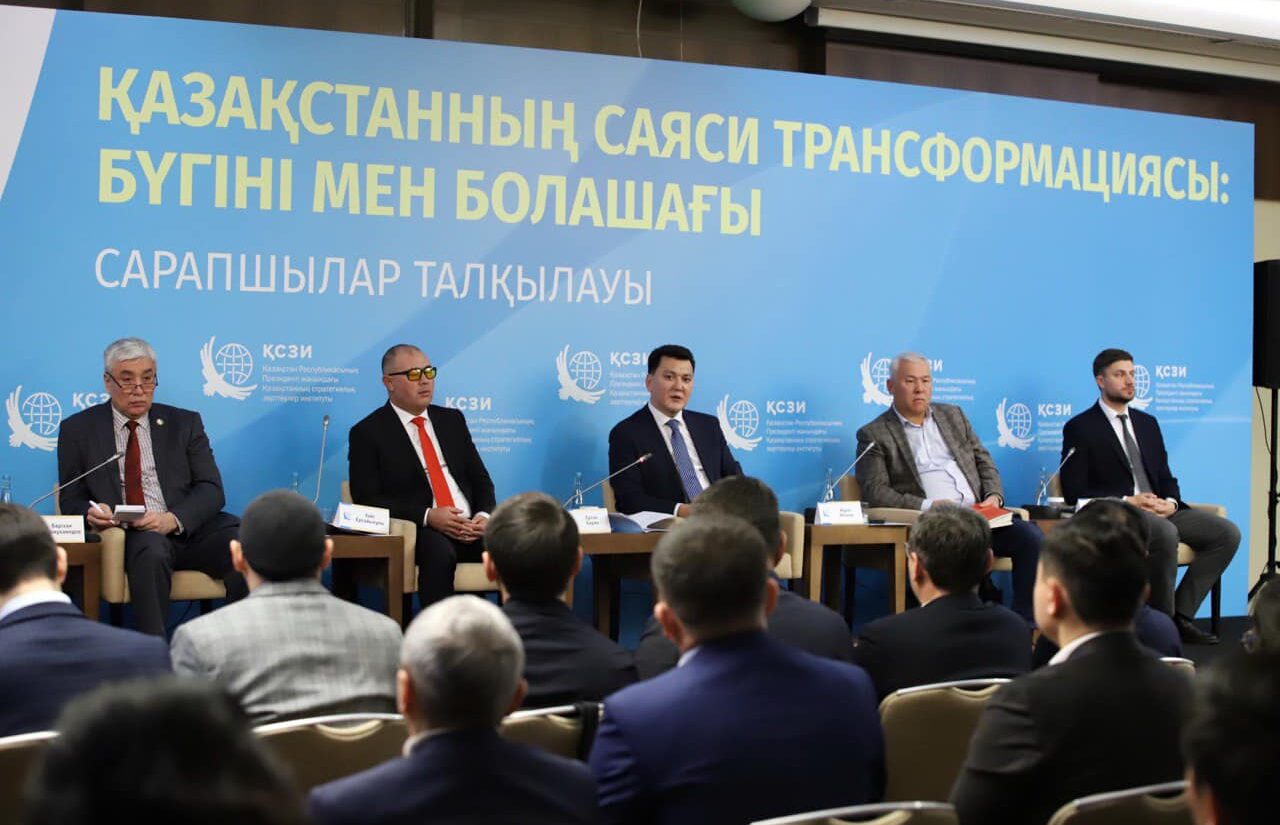 Welcoming the participants, Yerkin Tukumov, director of the institute, proposed that experts discuss how society assesses the decisions taken by the government,  how its expectations change and how people see the future of Just Kazakhstan, the paradigm first voiced by President Kassym-Jomart Tokayev in his state-of-the-nation address.

“We are witnessing major changes in the country and the world. Reforms affect not only politics and the economy but all areas of society. (…) Political modernization, along with the formation of a new economic policy, will undoubtedly cause fundamental changes in society. It is very important to monitor these changes and respond to negative trends in a timely manner,” said Tukumov.

He emphasized the need to understand what risks and challenges the country might face in its effort to revamp the public administration system. 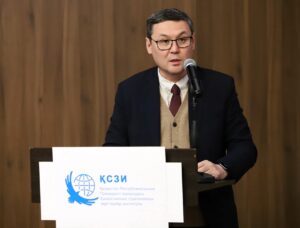 He also highlighted the importance of living up to the formula of a strong president – influential parliament – accountable government, repeatedly voiced by Tokayev.

As the country transitions to a new political model, it will create more opportunities for each citizen to have a voice in decision-making, according to experts.

“To speak on behalf of society does not mean just expressing emotions, but being able to voice the acute problems of society to the akims [mayors and governors] and ministers. To do this, you have to be able to present arguments, give specific recommendations and control the authorities. We must prepare strong representatives of civil society,” said Murat Abenov, head of the Serpin National Chamber of Education and Innovation.

He stressed that reforms will not be implemented if society does not support them and for that, it must be included in the decision-making.

“In bringing change, it is better not to rely on the ideas of official think tanks close to them [officials] or projects agreed at closed meetings. They cannot do this alone. Citizens should be active and open discussing any sphere, following the principle of partnership, on the same level with the authorities,” he said.