By Staff Report in Business on 29 November 2022 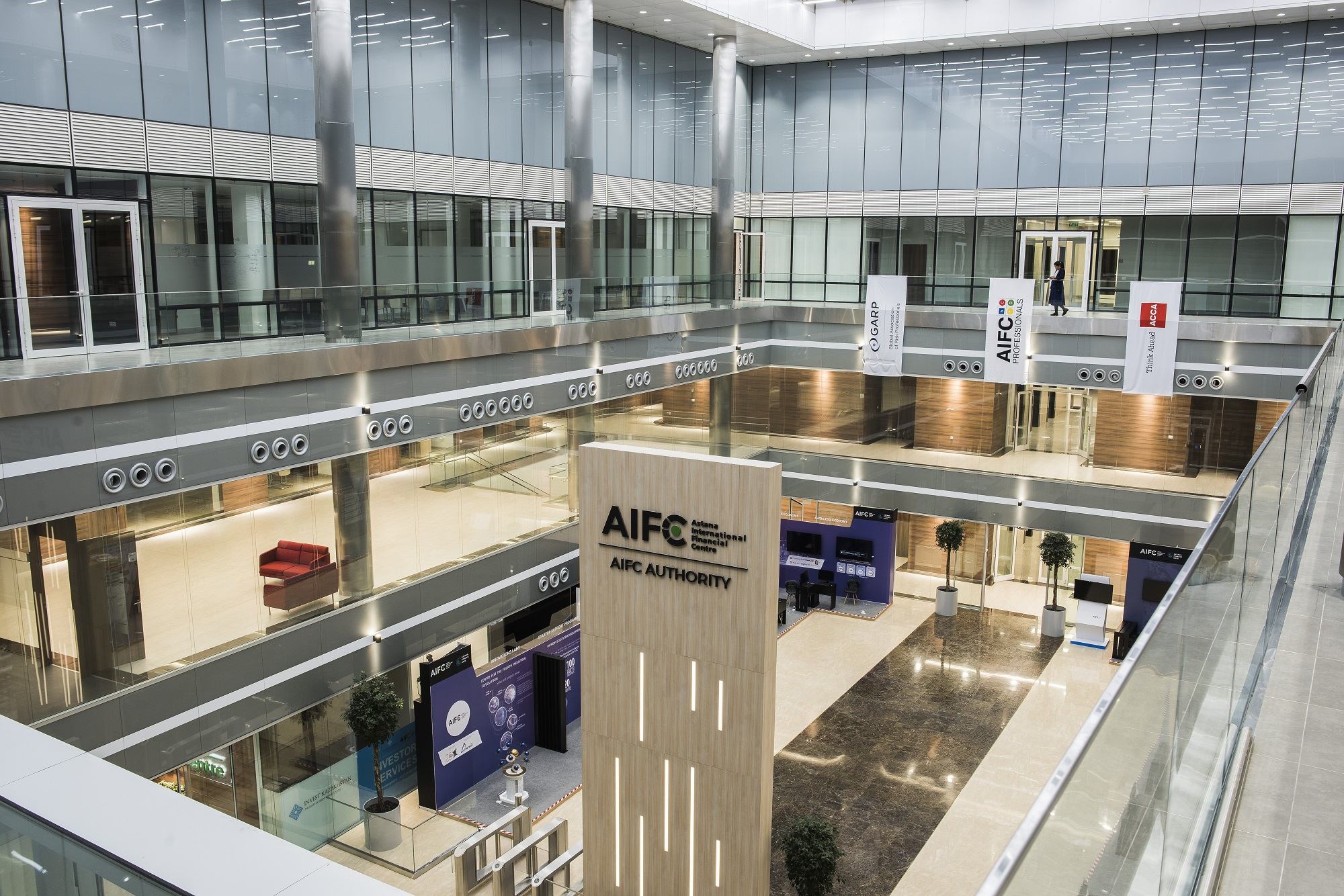 According to the report, the AIFC and its companies have paid more than 17 billion tenge (US$35.7 million) in taxes in January – October this year. By the end of 2022, this figure is expected to reach 20 billion tenge (US$42.1 million).

According to the AIFC’s strategy through 2025, it seeks to become a global center for business and finance, connecting the economies of Central Asia, the Caucasus, and the Eurasian Economic Union (EAEU).