ASTANA – The Constitutional Court, which will start functioning on Jan. 1, 2023, will ensure the more effective protection of human rights in Kazakhstan as citizens will be able to appeal directly to the court, said Maulen Ashimbayev, speaker of the Senate, an upper chamber of the Kazakh Parliament. 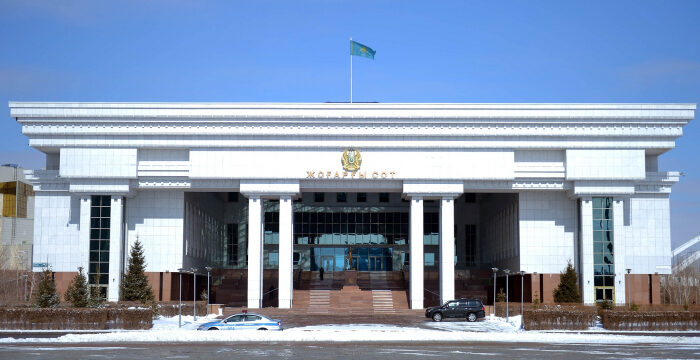 The building of the Constitutional Court. Photo credit: sud.gov.kz

President Kassym-Jomart Tokayev signed six laws on Nov. 5 following the June 5 national referendum. One of the laws re-establishes the сonstitutional сourt, which had been in place in Kazakhstan up to 1995 when it was replaced by the Constitutional Council.

To be eligible to become a judge, a person must be a citizen of Kazakhstan, be at least 40 years old, have a higher legal education, have high qualifications in the field of law, have work experience in the legal profession of at least 15 years and have an impeccable reputation. The same person may not be appointed as a judge of the constitutional court more than once for a period of eight years. 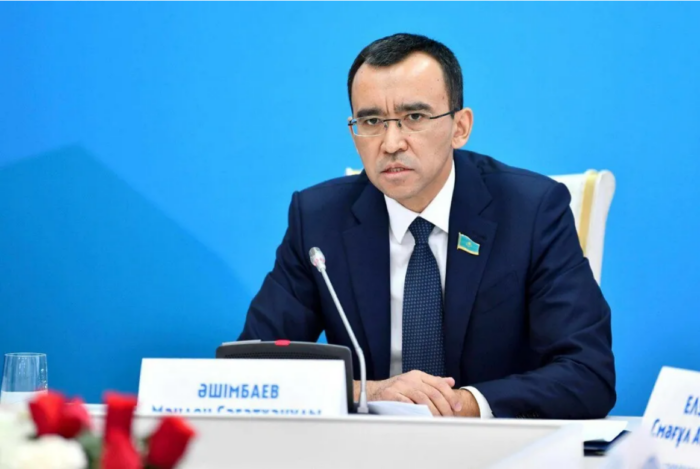 A normative legal act, which the citizens submit to the court for compliance with the Constitution, must have been previously applied in a specific court case involving this citizen.

“Establishment of this norm is necessary primarily to implement the norm of the Constitution that the Constitutional Court, upon the appeals of citizens, checks normative legal acts exclusively affecting their rights and freedoms. At the same time, the bill proposes to provide for exceptions when it is assumed that the court will not be able to apply the contested normative act in another way. We believe that this approach will allow us to fully carry out the proceedings on citizens’ appeals,” said Kazakh Minister of Justice Kanat Mussin.

Consideration of these appeals will be carried out in five stages, including a preliminary check by the staff of the constitutional court, its acceptance ahead of constitutional proceedings, the preparatory stage for the meeting, the organization of a meeting to consider the appeal and the adoption of the final decision.

“I have no right to challenge a court decision under a signed law, but I have the right to question the constitutionality of the laws on the basis of which the decisions were made, based on two constitutional laws,” said Human Rights Ombudsperson Elvira Azimova.

When asked how citizens can reach out to her office, Azimova said that constitutional law provides for the opening of regional offices in each of the regions.

“We are working to introduce digital technologies [in our work] like the government did and this should also become part of the ombudsperson’s reality,” she added.

The law signed by Tokayev on Nov. 5 also gives independence to the ombudsperson from oversight by any state bodies and officials. The only person he or she reports to will be the President. The ombudsperson is also not subject to interrogation as a witness about circumstances that became known to him or her in relation to fulfilling their official duties.

“The key task of the ombudsperson is to assist in the restoration of violated human and civil rights and freedoms. Strengthening the institution of the ombudsperson is an important part of the political reforms initiated by the President of the country aimed at creating a legal, democratic and social state,” said Ashimbayev.

According to Tatiana Lipina, a senior researcher at the Kazakhstan Institute for Strategic Studies, the mediative function of the human rights ombudsperson is a key novel concept in the law.

“He or she will be able to participate in a public dialogue on the settlement of a dispute between government agencies, akimats [city administration], other organizations and citizens. It may have a positive impact on the statistics of such proceedings in favor of citizens, creating precedents for overcoming bureaucratic imperfections in the work of state bodies, and influencing its further revision and improvement,” she said.