Recent oil and gas price volatility is another reminder of the need for Kazakhstan to reduce its exposure to the boom-bust cycles of fickle global energy markets. As a fossil fuel-driven economy, it also underscores the need for Kazakhstan to reduce its risks from increasing global climate action which could weaken the country’s competitiveness in global markets. The country’s huge agricultural resources, so critical for its vulnerable rural populations, are also at increasing risk from changing climate patterns and extreme weather. 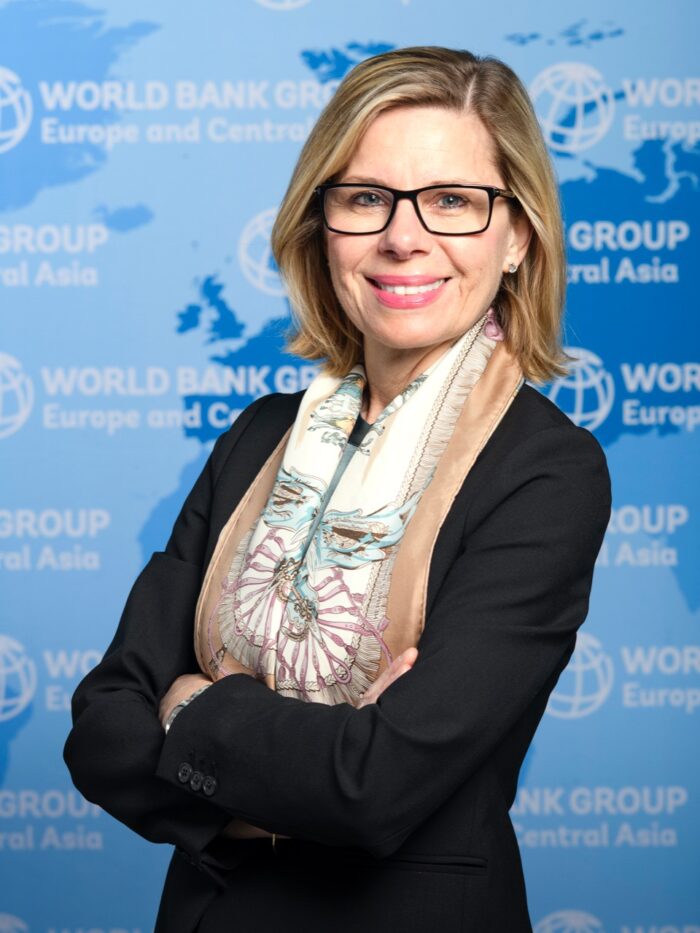 Climate action can complement and catalyze the country’s economic transition and bring development benefits. The cost of inaction would make a real mark on Kazakhstan’s economy and population. According to our estimates, climate shocks could shrink Kazakhstan’s economy by 1.6 percent by 2050, increase poverty by 3 percent, and decrease real wages by 2.1 percent. If the rest of the world decarbonizes and Kazakhstan does not, it could suffer a consistent long-term contraction in growth of 2-2.5 percent a year.

A Pathway to Green Growth

At the World Bank Group, we are acutely aware of the dangers of climate change and have galvanized support for Kazakhstan and other developing countries to help them implement strong measures to address climate change, as detailed in our Climate Change Action Plan. To build a strong analytical base to guide our work, we have launched a pioneering series of country specific reports, called Country Climate and Development Reports (CCDR), that explore the linkages between climate and development.  They identify priority actions to reduce carbon emissions and build climate resilience, while supporting economic growth and poverty reduction.

The CCDR on Kazakhstan, which has just been released, delves deeply into the country’s unique opportunities and challenges for aligning its development goals with its commitments on climate change. It finds that climate change poses considerable economic risks for Kazakhstan, in addition to physical threats. For example, demand for Kazakhstan’s oil and gas as well as goods produced using fossil fuel-intensive energy are at risk from global decarbonization and climate policies, such as the European Union’s Carbon Border Adjustment Mechanism (CBAM). According to our estimates, Kazakhstan could lose over $250 million a year in export earnings due to CBAM, with the iron and steel sector at most risk. These losses could rise to $1.5 billion in the future if CBAM is expanded to include oil.

Effective and appropriate climate action could mitigate some of these economic losses by reducing the carbon intensity of Kazakhstan’s exports. More importantly, a transition to a green economy can help open up new drivers of economic growth and prosperity for its people, diversify the country’s economy away from oil, and enhance competitiveness. Three potentially important areas of opportunity for Kazakhstan are energy efficiency and clean energy production; extraction of minerals critical for the low carbon transition globally; and greater participation in global trade value chains that are increasingly becoming ‘green’. 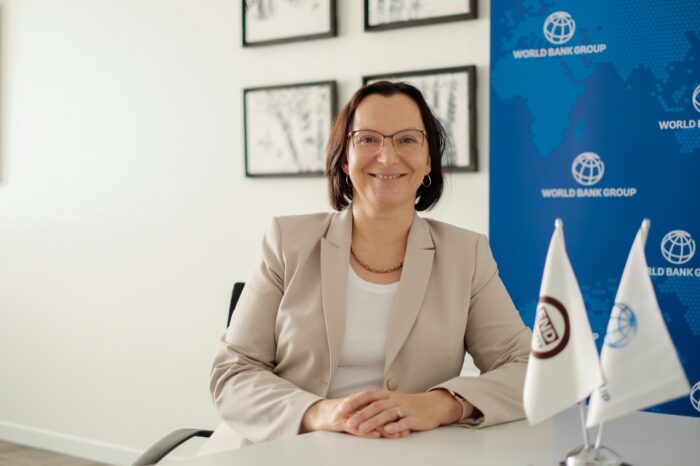 For Kazakhstan, decarbonizing the energy system, which produces 80 percent of greenhouse gas emissions, is key. With 90 percent of electricity currently generated from coal and gas, policy action and investments will be needed to use energy more efficiently, dramatically boost energy production from renewable sources, especially solar and wind, and to electrify end-uses such as transport. Investing in the energy transition will not only cushion Kazakhstan against the negative shocks of global decarbonization, it can actually accelerate growth. Our economic modeling indicates that fully decarbonizing the energy system could increase GDP by 1.3 percent in 2040 and beyond relative to the baseline.

A shift to climate-smart agricultural practices, such as modern greenhouses and more sustainable livestock practices, and measures to renew and modernize aging water supply systems will need to be part of an integrated strategy on adaptation.  With the right enabling environment this could create new engines of growth and jobs, for example, by expanding high-value agricultural exports.

Importantly, climate action will need to be underpinned by broader structural reforms to promote economic diversification, support access to finance and competitive markets, and create an environment conducive to attracting investment. Enabling growth requires a shift from a planned to a market economy and accelerating the economic transformation away from oil dependence toward an economy driven by the private sector. This includes reforms that remove constraints on businesses, establish appropriate market incentives, and level the playing field across actors and sectors. These will be critical both to facilitating climate action and to driving more diversified, sustainable growth.

Crucially, the green transition will need to protect Kazakhstan’s people from the impacts of climate change that cannot be avoided as well as the shifts in the labor market associated with the transition. Although new ‘green’ jobs will be created, workers in multiple sectors are likely to be impacted by decarbonization, with coal communities at particular risk. That is why a “Just Transition” program must be an integral part of our work on climate change. Such a program could support workers and communities through vocational training geared towards the new market needs. It would also incentivize entrepreneurship capabilities and adoption of greener technologies and practices by farmers and small and medium enterprises.

Kazakhstan has stated its intentions: to reduce carbon emissions by 2030 and achieve carbon neutrality by 2060. However, as one of the world’s most fossil fuel driven economies, Kazakhstan needs to embark on its decarbonization journey without delay to ensure that the green transition is managed well and delivers its promised prosperity for its people.

With the situation in Ukraine, the lingering global pandemic, and the oil price turmoil, there is a risk that climate change will be sidelined by other pressing needs. But inaction is no longer an option as the cost of inaction is clear.

In Kazakhstan, the World Bank looks forward to continuing to engage with various stakeholders who need to be part of the country’s green transition, and we stand ready with technical expertise, financing, and evidence-based research and analytics to help Kazakhstan’s people achieve a more resilient and sustainable economy and future.