ASTANA – Ahead of the presidential elections in Kazakhstan scheduled for Nov. 20, the country’s youth is ready to head to the polls to vote for their new President. 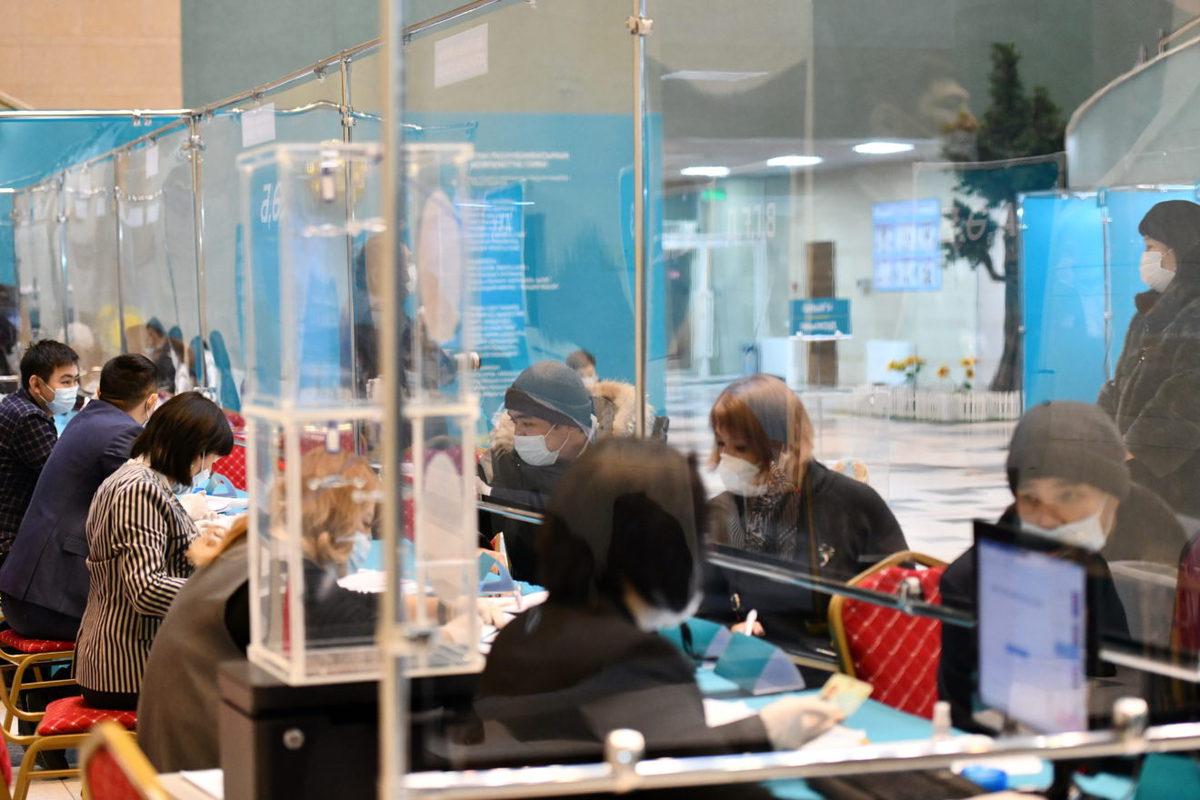 The last presidential elections in Kazakhstan were in 2019. Photo credit: Kazakh Foreign Ministry

Though public opinion about the upcoming elections diverges, with people still questioning the need for an ahead-of-schedule election, casting a vote remains a civic duty for many.

“I am definitely voting. Never have I skipped any elections held in my country. I realize it is a civic duty of every citizen, and I call on my fellow people to vote,” said Issatay Minuarov, an analyst from the country’s capital city of Astana, in an interview for this story.

The electoral campaign is now in full swing as the candidates or their official representatives travel across the regions, meeting with the people. Campaign posters on bus stops and billboards are placed along the main streets in Kazakhstan’s cities.

The candidates are also active offline and online, using the power of social media networks to spread their message.

“The candidate who stands out is Tokayev, whose campaign has been productive thus far. Important political events have taken place in Kazakhstan, including official visits paid by Pope Francis, China’s Xi Jinping, his trips to several countries, and well-organized summits in Astana. Not to mention his social initiatives and meetings with people in the regions contributing to his approval rating,” said Minuarov.

According to him, the current geopolitical situation is favorable for Tokayev. “Kazakhstan has faced challenges relating to the situation in Ukraine and sanctions risks despite not being a party to the conflict. But our country has handled this situation well, which indicates Tokayev’s decent political stance in the international arena,” he added.

For Aiya Manabayeva, a consulting specialist, the tragic events of January affected her thoughts on elections. She said she would also cast her vote on Nov. 20.

“Those events made me pay attention to what’s going on in the world and in the country,” she told The Astana Times.

Due to the nature of her work, she is in close interaction with public sector organizations.  “Because I work in consulting, I work often with the public sector and thanks to my colleagues who are very savvy in the politics and the current economic and social situation in Kazakhstan. You get a little uncomfortable if you do not understand it,” she said.

The reforms, she noted, are an indicator of change and likewise, her vote is how she believes she can contribute to change. According to her, one and a half weeks into the electoral campaigning, however, the public needs more information.

“Even when I started searching for materials in Google, surprisingly, I only found information on four candidates out of six,” she added.

Laura Karibayeva from Astana said that voting in the election sets an example for the younger generation.

“I will vote because I think it is a civic duty. Of course, I want to set an example for my son. So that in the future, he will also fulfill his duty,” she said in an interview for this story.

When asked about electoral campaigning, Karibayeva said it is hardly visible. “I have not seen anything, probably because I do not watch TV and do not use social media,” she added.

The president is one of the three most trusted institutions for young people in Kazakhstan, along with volunteer movements and the armed forces, according to the 2021 study published by the Friedrich Ebert Foundation that surveyed nearly 1,000 young people between the ages of 14 and 29.

Almost half, 48.3 percent, of the respondents trust the president.

“In Kazakh society, the president commonly enjoys more trust of the population than other political institutions. In other words, the president has always been recognized as a figure standing above all other institutions of power. He is expected to resolve all national issues and conflicts. The president is seen as the nation’s leader and guarantor of sovereignty and security of Kazakhstan,” reads the report.

59.1 percent of respondents agree that every citizen of a democratic society should participate in the country’s political life.