Astana to Host International Meeting on Syria Next Week

By Staff Report in International on 15 November 2022

ASTANA – The 19th international meeting on Syria in the Astana format will be held in the Kazakh capital on Nov. 22-23, the Foreign Ministry’s Spokesperson Aibek Smadiyarov announced during a press briefing on Nov. 14. 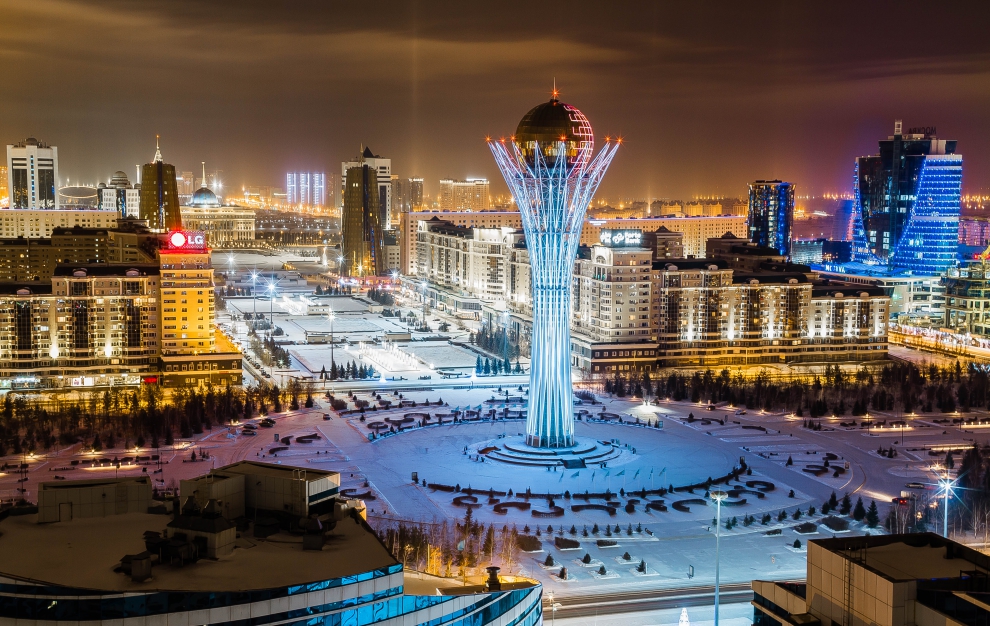 The agenda includes issues such as the situation on the ground in Syria, including humanitarian and socioeconomic issues, comprehensive promotion of the political process, and confidence-building measures, such as the release of hostages and the search for missing persons.

Delegations from Russia, Türkiye, Iran, Syria’s government, and the Syrian opposition will attend the discussions. Representatives from the UN, Jordan, Lebanon, and Iraq will be observers.

On the first day, the guarantor countries such as Iran, Russia, and Türkiye will hold bilateral and trilateral consultations and negotiations with Syrian parties – the Syrian Arab Republic’s government and the armed Syrian opposition. The guarantor countries will also hold talks with observer delegations from Iraq, Jordan, and Lebanon, the Special Envoy of the UN Secretary-General for Syria Geir Pedersen, and the Office of the UN High Commissioner for Refugees.

The second day will include the continuation of consultations, a plenary session, and a press conference.

As part of the negotiations, a Working Group on Forcibly Detained Persons meeting is planned, with participation from guarantor nations, UN specialists, and the International Committee of the Red Cross.