ASTANA – The Alem Saz International Music Festival, which takes place from Nov. 7 to Nov. 16 in Astana, opened at the Qazaqstan Central Concert Hall. The festival brings together musicians from seven countries, including India, Italy, Germany, and Spain. 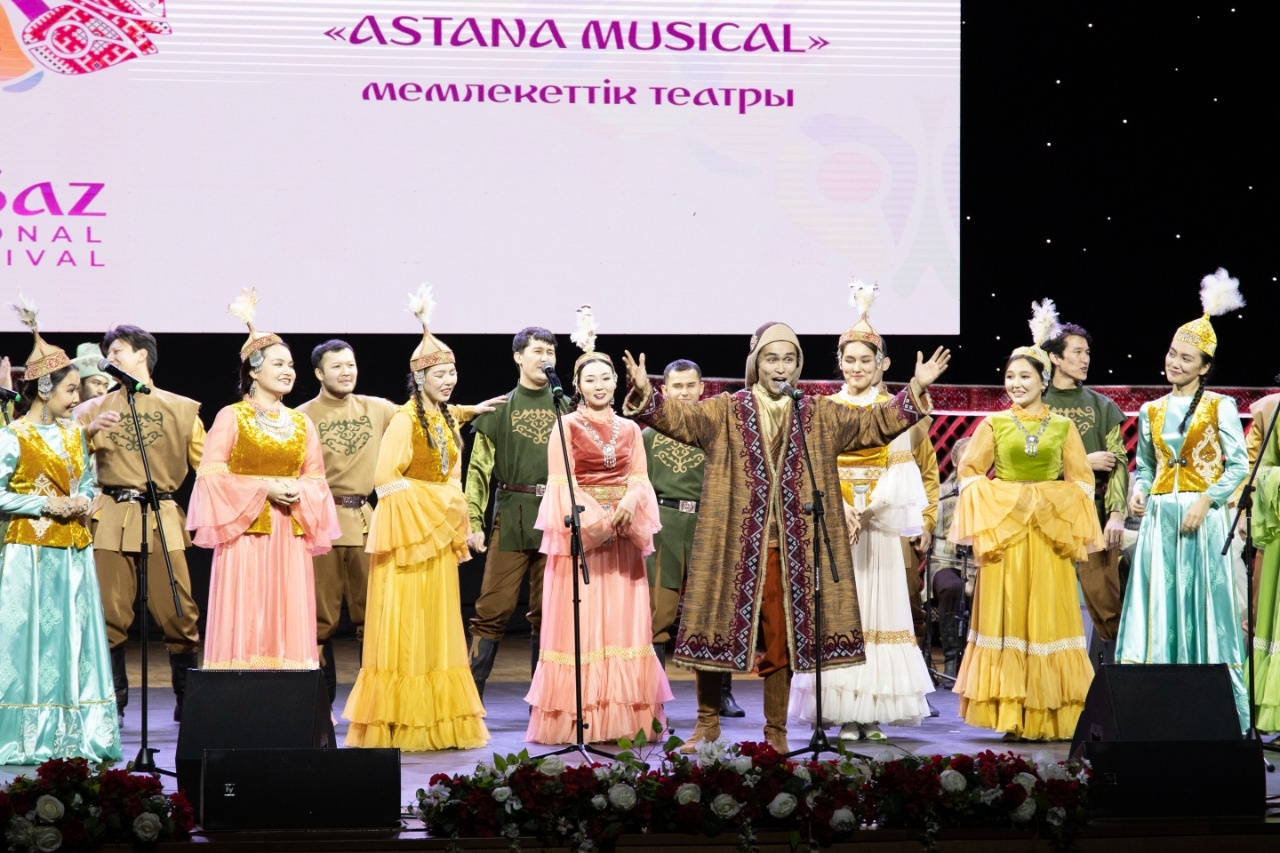 Musicians from India and Germany, as well as Kazakh government officials, took part in a press conference preceding the opening ceremony on Nov. 7.

“In the context of globalization, cultural diplomacy is a critical tool in ensuring peace and unity. Paraphrasing a well-known saying, when the music plays, the guns fall silent. Our artists performing abroad is an equally important element in expanding and deepening our diplomatic relations. We can put this work on the same level with successful negotiations, visits or signing of important agreements,” said Deputy Foreign Minister Roman Vassilenko.

“We are visiting Astana for the first time. We are amazed by the city and its architecture. We are excited to be a part of this festival. I believe this cultural exchange is invaluable today,” said German cellist Reinhard Armleder during the press conference.

“We are very impressed with this project. We learned a lot about Kazakhstan’s artists and musicians. It is an honor to participate in this exchange,” added German pianist Dagmar Hartmann. 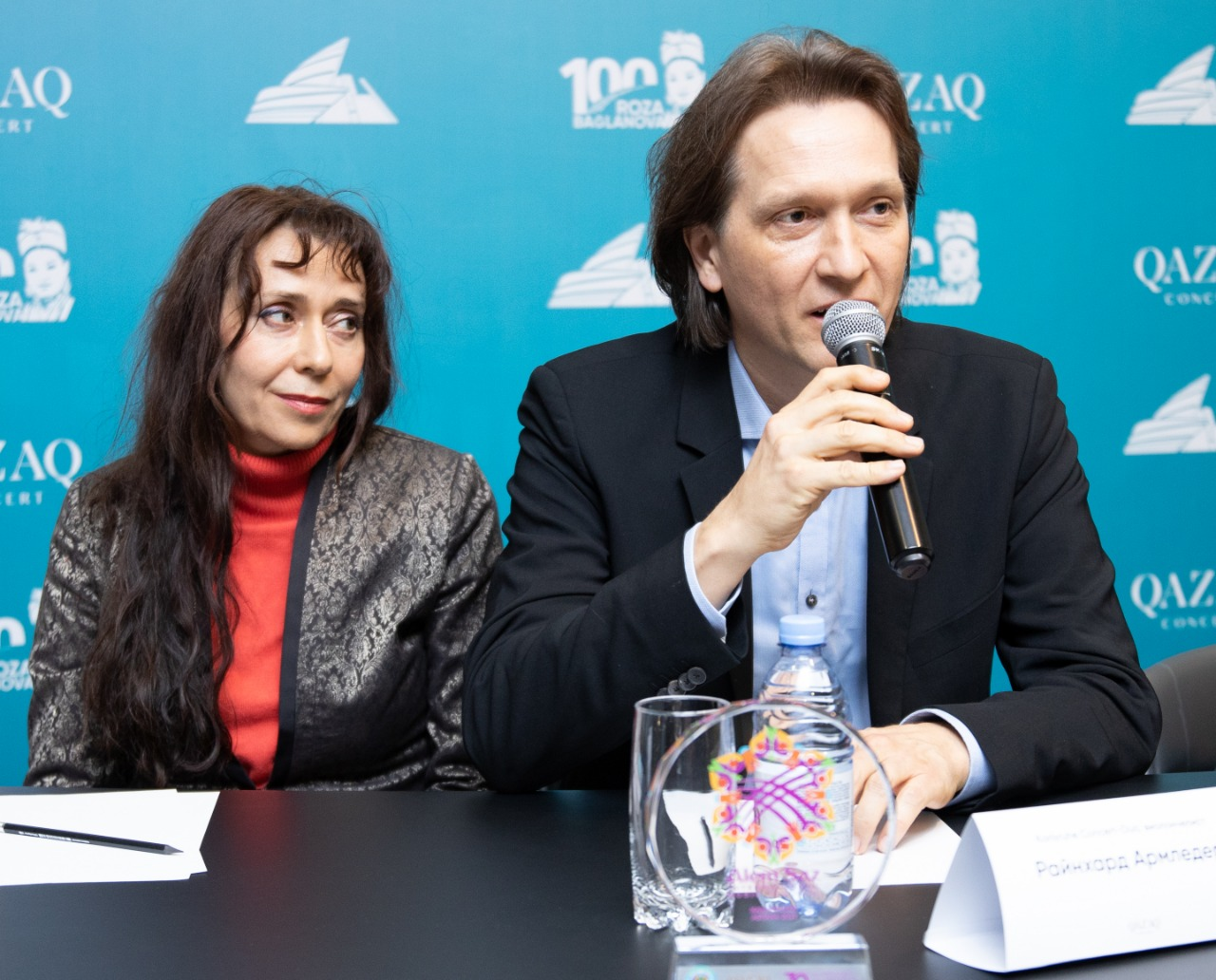 Composer and violinist Lakshminarayana Subramaniam from India expressed his gratitude to the festival organizers. He and four-time Filmfare award (India’s film industry award) winner Kavita Krishnamurti will perform with the Kazakh State Symphony Orchestra on Nov. 9.

“I have been rehearsing with the orchestra for the last two days, and it has been a pleasure since each section gets everything right on the first try. They wanted to put in a lot more effort so that we could have the finest possible collaboration. The musicians are very enthusiastic and dedicated,” said Subramaniam. 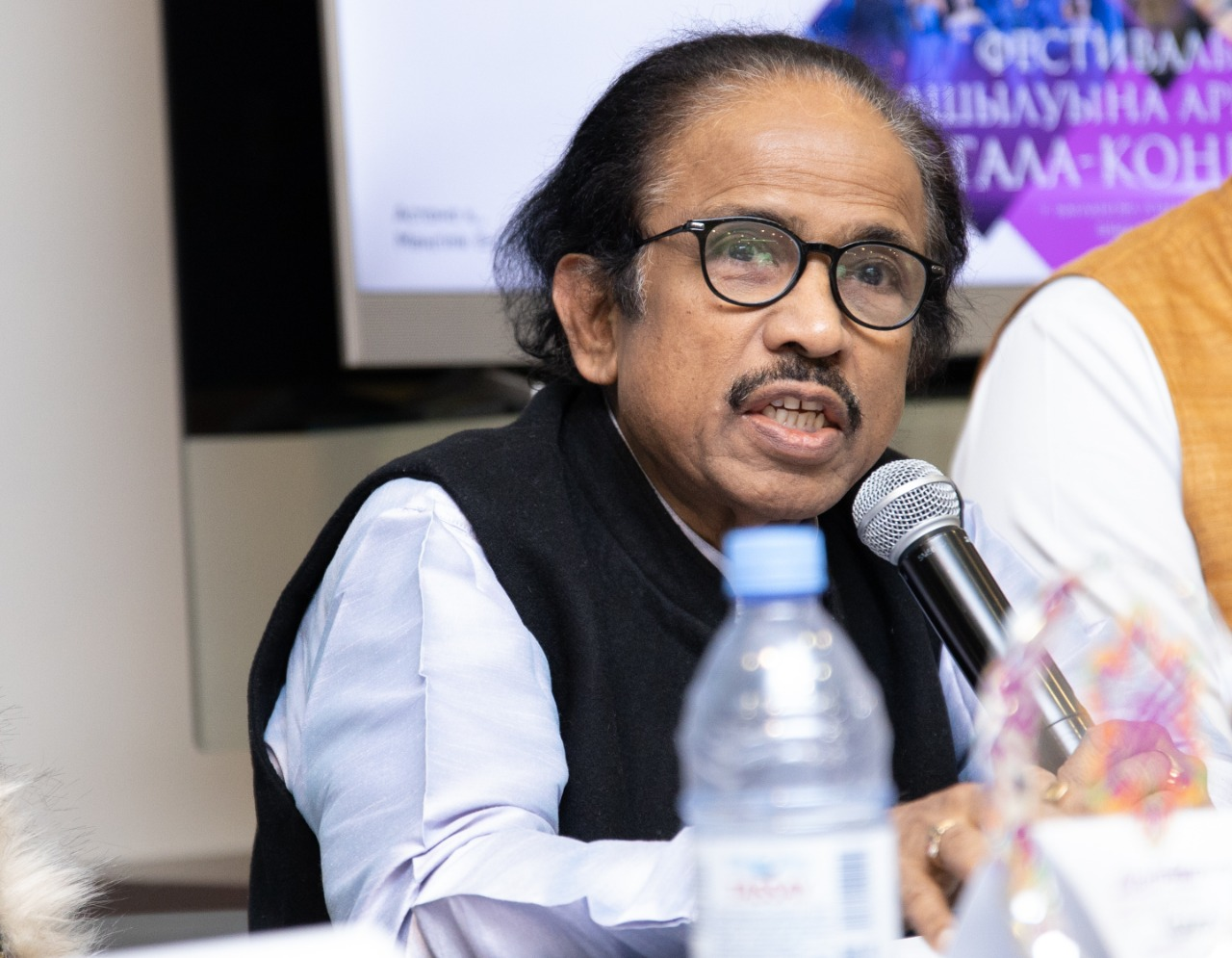 Each day of the festival is dedicated to one of the participating countries. Italy will perform on Nov. 8, India and Germany will have separate concerts on Nov. 9, and Russia, Spain, Belarus, and Türkiye will have a show the following day.

The Alem Saz project was created to celebrate Kazakhstan’s 30 years of diplomatic relations with 76 countries, the 30th anniversary of the Conference on Interaction and Confidence-Building Measures in Asia (CICA), and Kazakh singer Roza Baglanova’s 100th birthday. 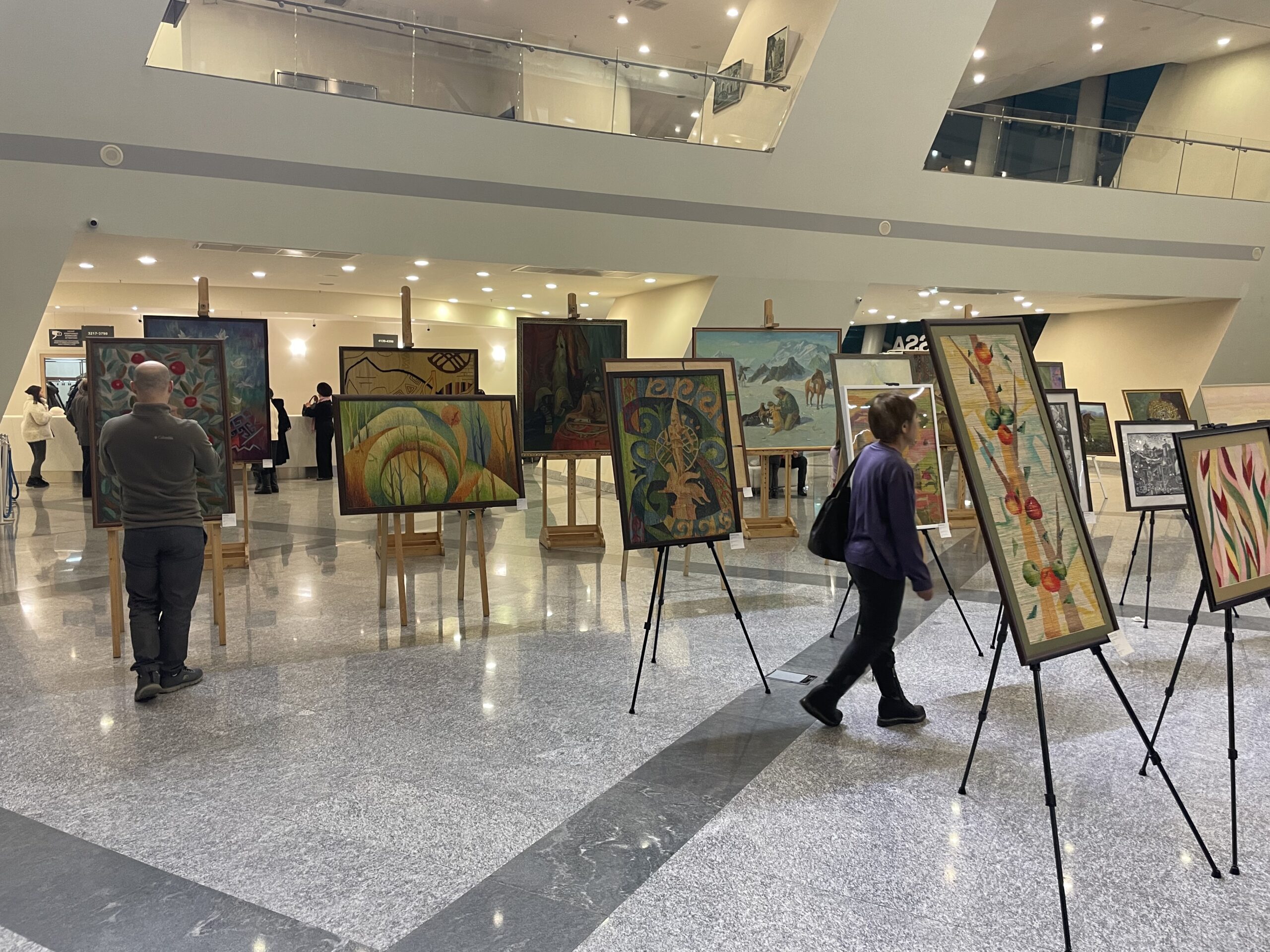 Its goal is to bring together different cultures via artistic collaboration while establishing respect for historical legacies and cultural values. The festival includes concerts by foreign musicians, film screenings, applied art exhibitions, masterclasses, and food exhibitions. Admission to these concerts will be free of charge.