By Saniya Bulatkulova in Culture on 24 October 2022

ASTANA – Zhanaozen, a town in the Mangystau Region, hosted the first national championship on traditional archery on Oct. 16 at the city’s Amin Tuyakov stadium to popularize the national sport, reported the region’s press service. 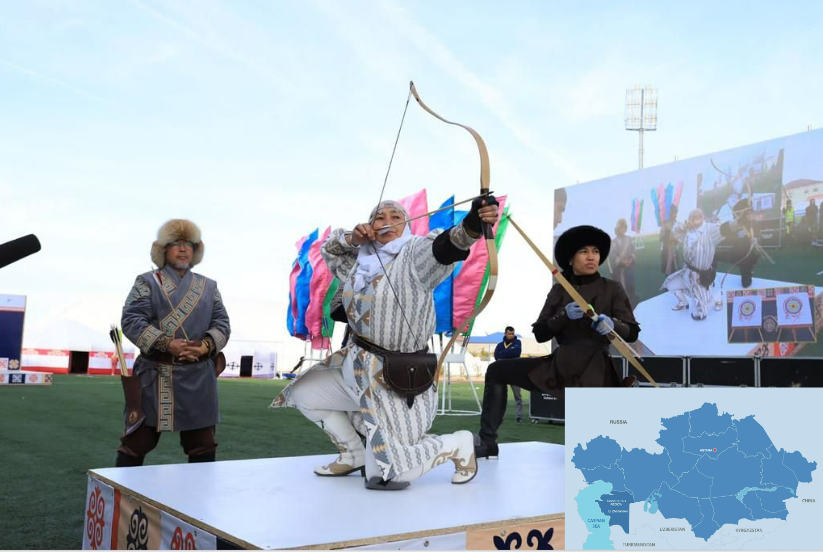 Since its invention, the bow, a traditional small arm, has become one of the primary weapons of the Turkic people. Archery has been included in the program of sporting events around the globe since the 19th century and was officially recognized as a sport in Kazakhstan this year.

Nearly 200 archers from the country’s regions participated in the competition’s several age categories: 7-17 years, 17-24 years, and 24 and older.

In the team classification, the team of Shymkent took first place and won a cash prize of one million tenge (US$3,000). The teams from the Abai and Zhetisu Regions were second. The winners in the individual standings received prizes of 100,000 tenge (US$209). The total prize fund of the championship was 9,750,000 tenge (US$20,341). 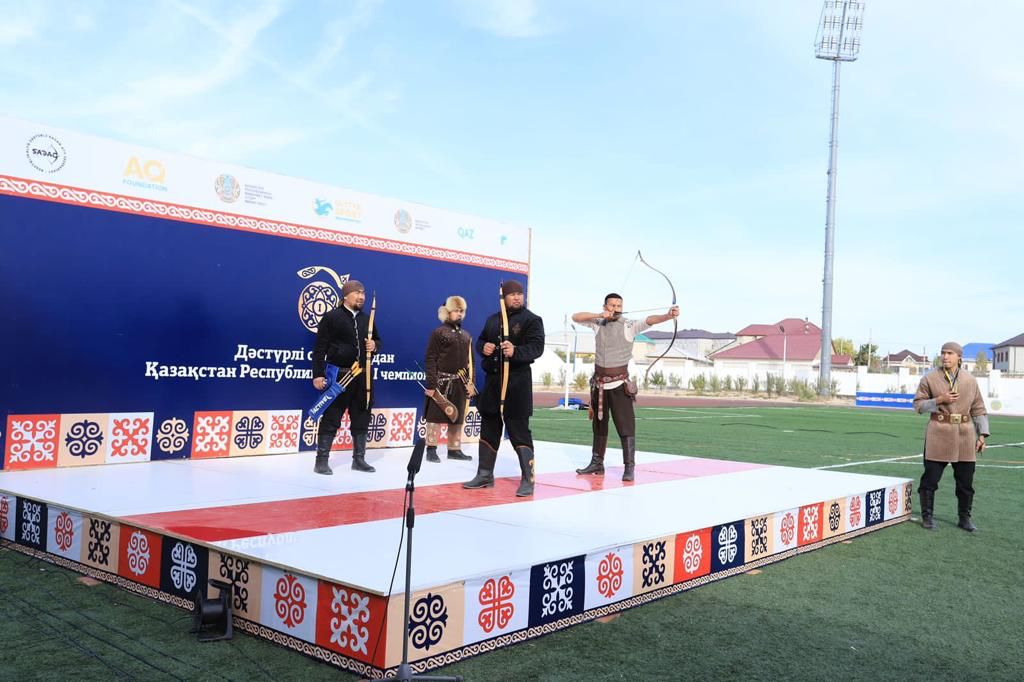 “In Kazakhstan, traditional archery has become particularly popular since the 1990s. We have marked the achievements of our athletes that they have obtained at the national level over the past five years. Archery can be practiced at the age of 7 and 70. The state supports us. Athletes from all regions of our country came for today’s championship. We are ready to provide full support, including promotion on the international scene,” said Salzhanov during the event.