ASTANA – The upcoming presidential elections in Kazakhstan, scheduled for Nov. 20, will be taking place in a completely new format, said the head of the Organization for Security and Cooperation in Europe (OSCE) Office for Democratic Institutions and Human Rights (ODIHR) observer mission Urszula Gacek in an Oct. 27 interview given to the Jibek Joly TV channel. 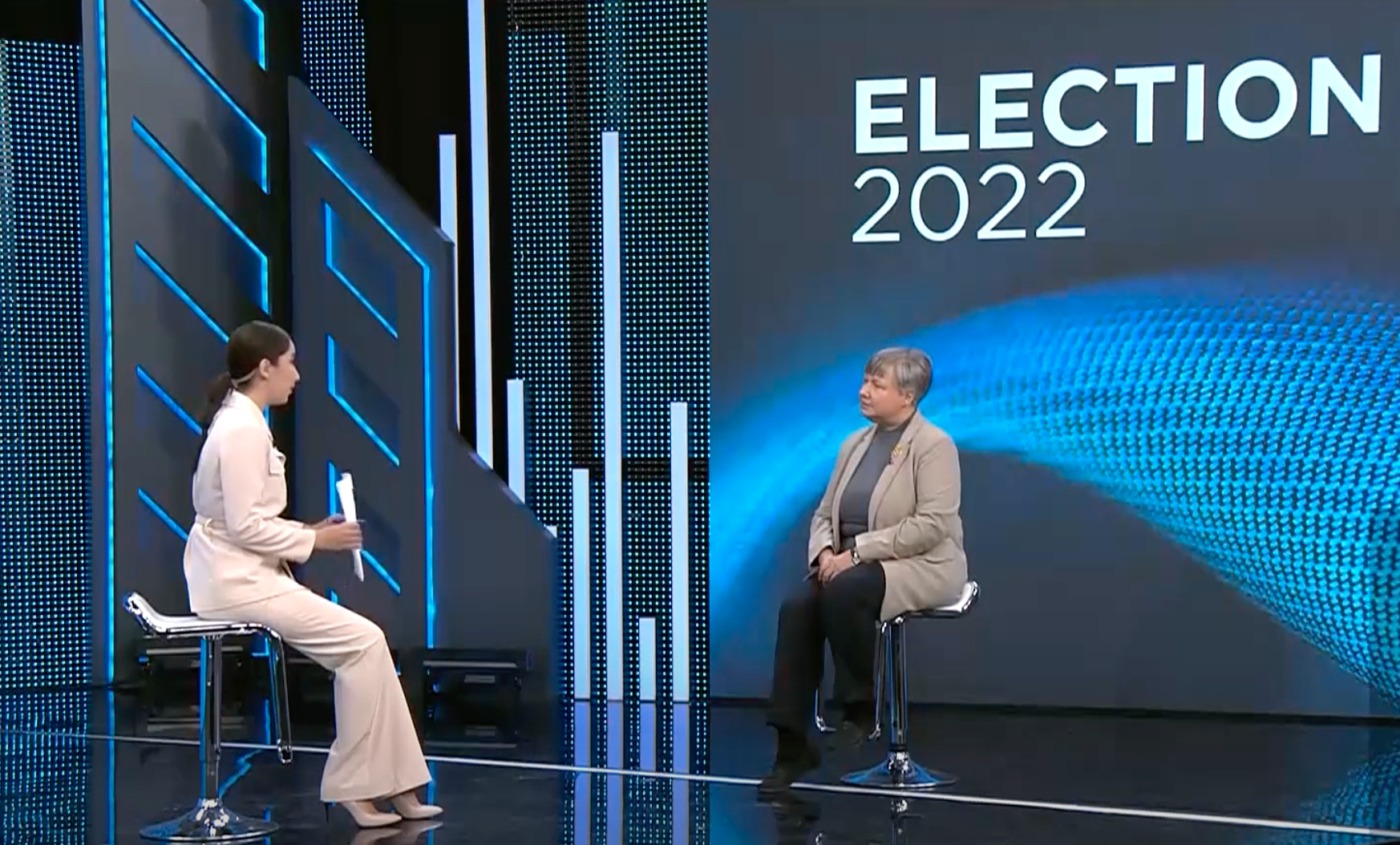 For Gacek, it is the second time she observes presidential elections in Kazakhstan. Screenshot from the interview

The Nov. 20 elections will be the second time Gacek observes the presidential election in Kazakhstan. As head of similar missions, Gacek visited in Armenia, Cyprus and Turkmenistan.

“I have to say that every new election is a story from scratch. We never compare elections, saying whether they are better or worse. But, I have to say, the election we will be watching this time is in a whole new format. New candidates, an updated Constitution. These are new inputs for us and our task here is to observe these particular elections,” said Gacek.

“Every single case is different for us. We have conducted 400 such observation missions, and the mechanism we use to conduct them is really a working one,” she said.

The mission deployed a core team of 11 international experts based in Astana and 30 long-term observers, who will travel to the remotest parts of Kazakhstan in 15 two-person teams.

Gacek said that the mission has observed the registration process and now monitors the campaign period that will last until Nov. 18. 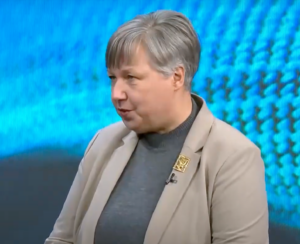 Urszula Gacek. Screenshot from the interview.

“Our long-term observers will work in the regions – they will meet with voters, representatives of civil society and candidates to gather reliable information about the course of the campaign in the country,” she added.

On election day, the ODIHR mission will observe the opening of polling stations, voting, the counting of ballots and the tabulation of results.

“Of course, there are a lot of events that will take place as part of the campaign. (…) But we have our golden rule – we never interfere in the electoral process. We can ask questions, gather information and observe, but we will never give recommendations, advice or counsel to candidates,” said Gacek.

The assessment will only be possible after the mission gathers sufficient facts to support its observations and makes sure it is reliable. It will help them determine whether any deviation from the norm is an isolated case or a problem of a systematic nature.

An interim report is expected to be published approximately two weeks prior to the election to update the public and the media on the mission’s activities, while a statement of preliminary findings and conclusions will be presented at a press conference the day after the election.

A final report with an assessment of the entire election process and recommendations will be published in a few months after the elections.

“I think it will be a very interesting process. The entire world community is following with interest the political processes in Kazakhstan. Because it is important for us to understand what the government and the state as a whole will do next with our recommendations after our mission is over. And it is just as interesting for Kazakhstan’s international partners,” said Gacek.