By Staff Report in International on 24 October 2022

ASTANA – The seventh session of the Steering Committee of the Global Snow Leopard and Ecosystem Protection Program (GSLEP) gathered 12 snow leopard range countries in Bishkek on Oct. 20-21 to discuss the progress of the program’s implementation, reported the Central Communication Service. 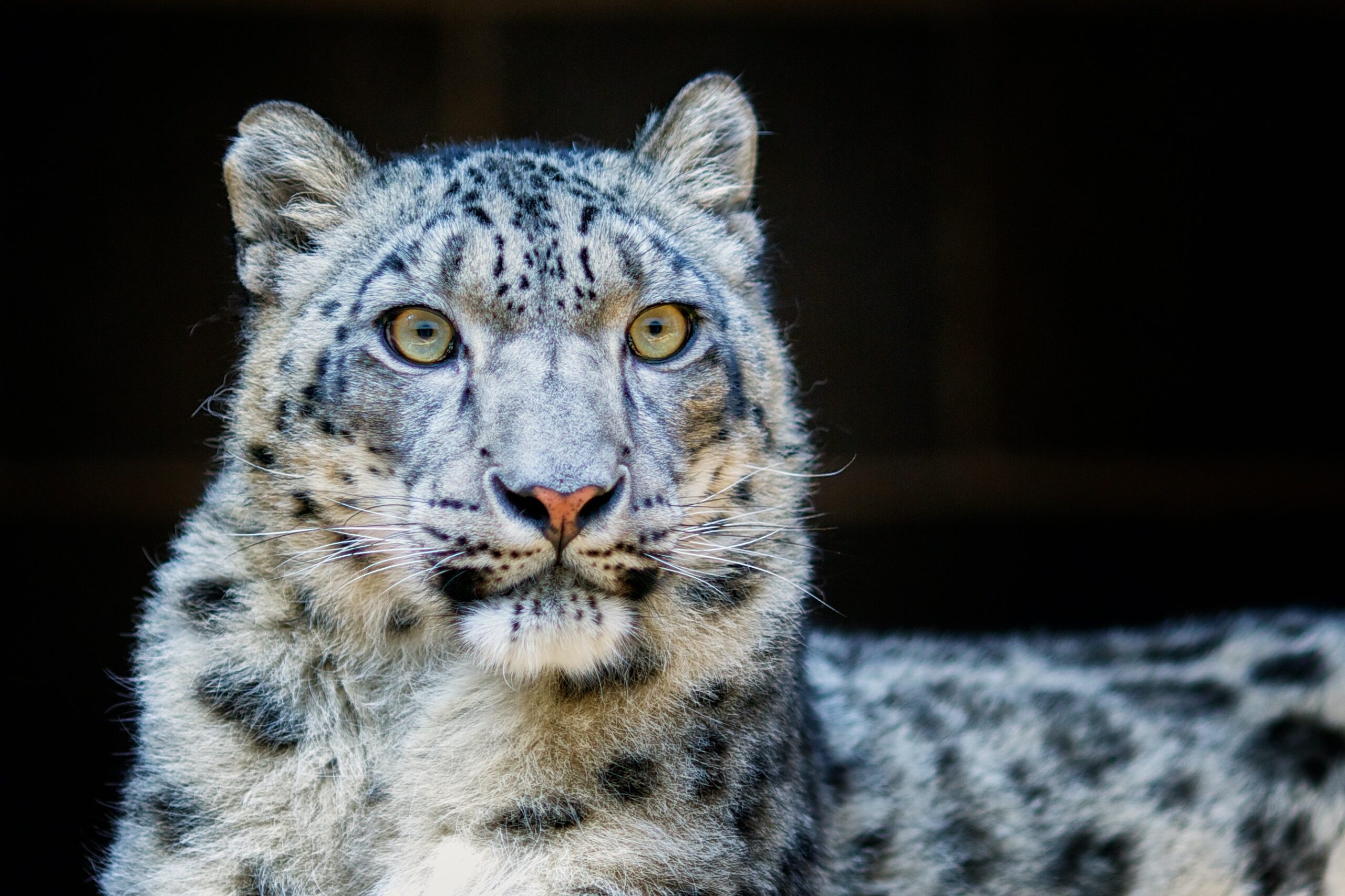 Vice Minister of Ecology, Geology, and Natural Resources Aliya Shalabekova stated during the session that Kazakhstan has 140-180 animals of this species. This feline was included in Kazakhstan’s Red Data Book in 1978 and has become a national symbol.

The country’s efforts in implementing adaptation measures to climate change, conserving biodiversity, and managing a sustainable ecosystem also contribute to the preservation of the snow leopard.

“The ongoing work helps resolve many issues of snow leopard preservation, while a number of them remain relevant. Poaching and illegal trade in snow leopard derivatives common in Kazakhstan in the 1990s and early 2000s have become extremely rare in recent years,” Shalabayeva added.

Global Snow Leopard and Ecosystem Protection Program (GSLEP) is a program that brings together country governments, nongovernmental and inter-governmental organizations, local communities, and the private sector to conserve snow leopards and their valuable high-mountain ecosystems.

A snow leopard caught on camera in the Almaty State Nature Reserve. Photo credit:Forestry and Wildlife Committee of the Kazakh Ministry of Ecology, Geology and Natural Resources.