ASTANA – The Kazakh Insitute of Strategic Studies (KazISS) and the Russian Institute of World Economy and International Relations (IMEMO) agreed to boost cooperation at an Oct. 18 expert forum titled, Central Asia – Russia: Agenda of Modern Development in Astana, reported the KazISS press service. The event was held as the two countries mark the 30th anniversary of establishing diplomatic relations. It also brought together heads of prominent research institutes and leading experts from Uzbekistan, Kyrgyzstan, and Tajikistan. 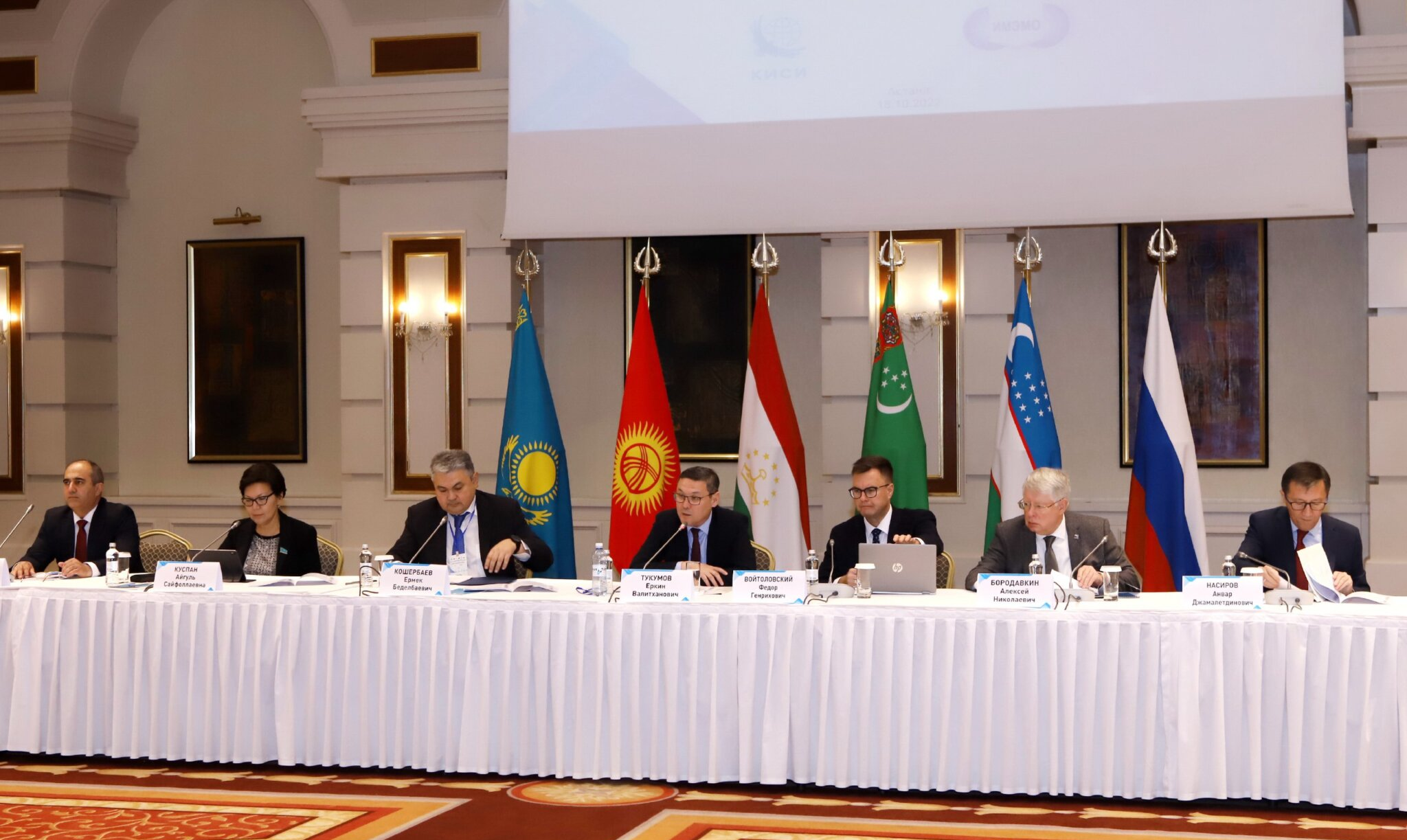 The forum’s goal is to facilitate a dialogue between the scientific and expert communities of Russia and Central Asian countries on economic, humanitarian, and social ties and security in the new geopolitical context.

“The forum’s significance today is more obvious than ever. The world has entered a critical period in its development, and the threat of nuclear weapons use is as high as ever. Remember that the pandemic is still ongoing and it had dealt a significant blow to the global economy, trade chains, and people’s health worldwide,” said KazISS Director Yerkin Tukumov.

Founded in 1993, KazISS is an analytical research center under the President of Kazakhstan. The 2020 Global Go To Think Tank Index Report published by the University of Pennsylvania named KazISS the top research institute in Central Asia and the Caucasus.

IMEMO is a research institute under the Russian Academy of Sciences, established in 1956. It conducts socio-economic, political, and strategic analyses of the main global development trends.